Home » Celebrities » Louise Redknapp: ‘Miss you all’ Singer steps down from role after speaking of ‘regret’

Louise Redknapp, 44, has been portraying Violet Newstead on the hit show since March, alongside Natalie McQueen, 30, and Amber Davies, 23. Today, the singer took to her Instagram page to speak of her experience in the show, telling fans she will miss her co-stars. The mother-of-two shared a picture of her posing in front of a promotional board for the show in view of her 637,000 followers. She wrote: “It’s my last day in the west end in @9to5themusicaluk I have had the best time and thank you to my lovely cast and to everyone who came to watch.

Many of her fans flocked to her page to comment.

A second commented: “A massive achievement one of which you should be so proud of. West End Lou!! See you later.”

“We saw the show last night, you were all fantastic,” a third added. 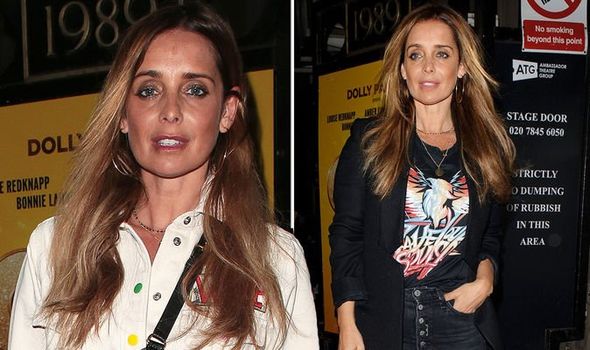 It’s my last day in the west end in @9to5themusicaluk i have had the best time and thank you to my lovely cast and to everyone who came to watch ……. see you soon Violet Newstead x

In one picture, she she posed alongside Amber, Natalie and Brian Conley in a dressing room.

She captioned the picture: “Dressing room pout, going to miss you all.”

Elsewhere earlier this week, Louise spoke of her regret after sharing an old picture of herself.

Louise was seen sporting a blue latex ensemble ahead of a performance on Top Of The Pops in 1996.

The singer sported a bob with a side fringe and also wore a neck collar as she stood in the middle of her dancers.

Louise captioned the picture: “What was I thinking? TOTP 1996.” 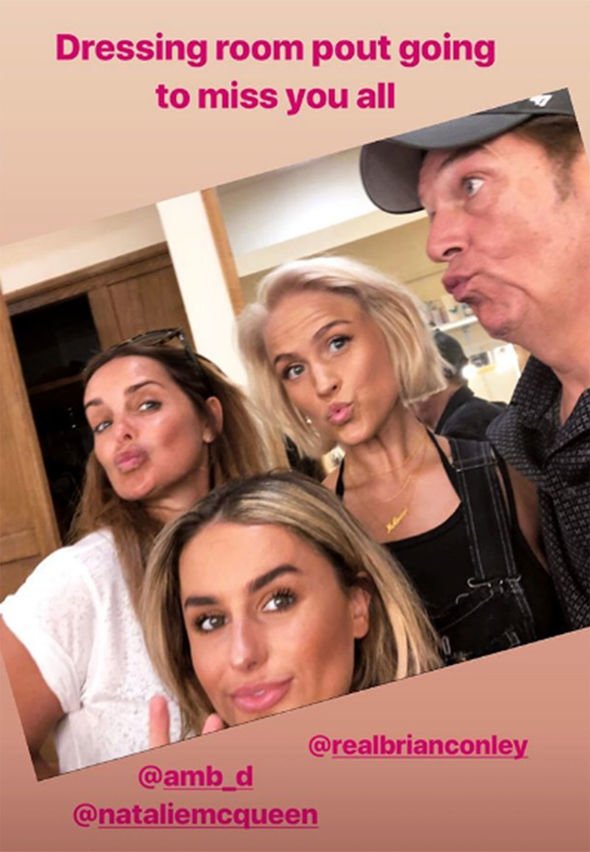 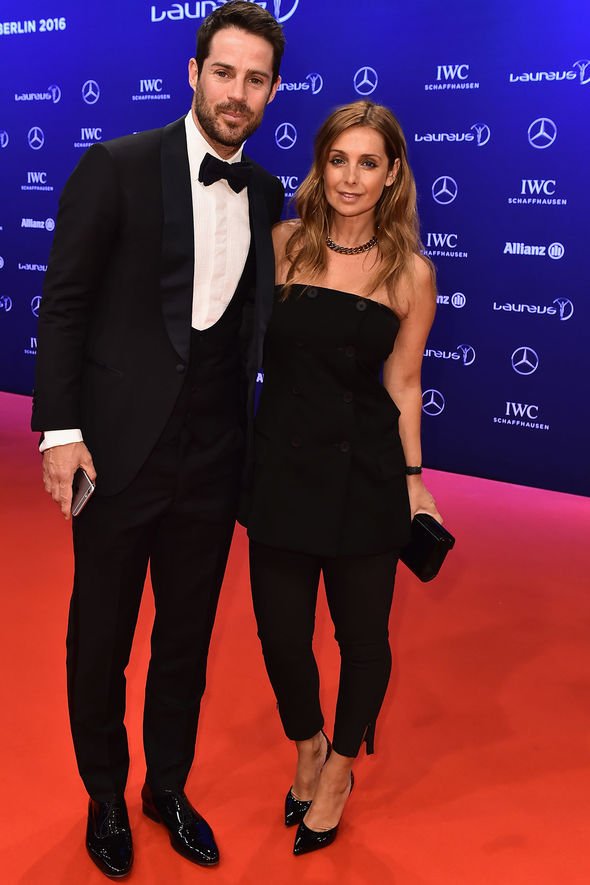 In the same year, Louise released her first solo album titled Naked after departing from the group Eternal.

The pair have two children together Charley, 14, and Beau, 10.

Back in 2017, the duo announced they had split after 19 years of marriage.

Despite their split, Louise insisted the pair still remain the best of friends as co-parents. 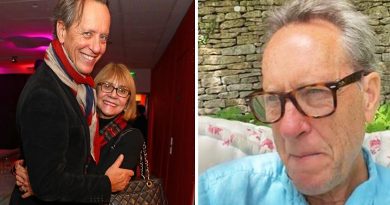 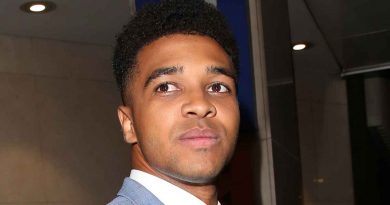 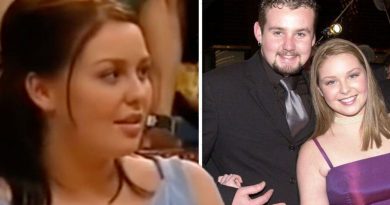