Home » Celebrities » Louise Minchin: ‘Thanks for the support’ BBC Breakfast presenter opens up on new move 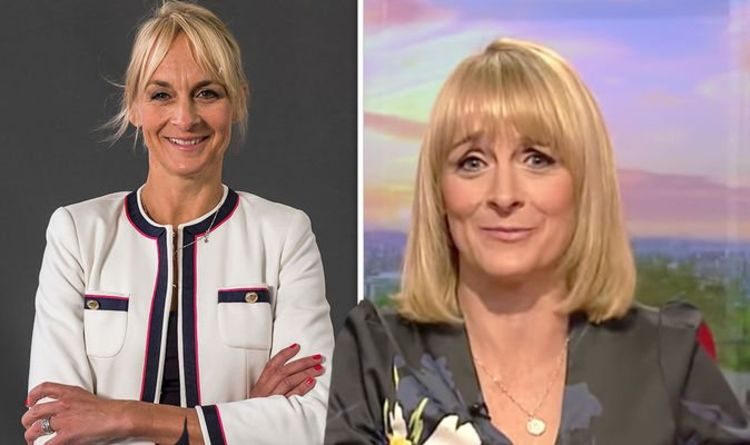 BBC Breakfast presenter Louise Minchin, 50, informed her Twitter fans she will be taking part in a triathlon to raise money for mental health charity Mind.

Louise revealed she has been in training to build her up stamina for the challenge later this year.

The host shared a link to her donation page with the caption: “You might have noticed I have been training, this is what is for!

“Thanks for all of your support. x.”

You might have noticed I have been training, this is what is for!

Many of the star’s fans flocked to her page to send their good luck messages.

One user commented: “Good luck and enjoy jumping off the back of the boat!… Fantastic charity too.”

Louise replied: “That is probably going to be the easiest bit! ahhhhhh.”

“Hope you do well for a good cause. Very proud of you for doing this,” a third penned. 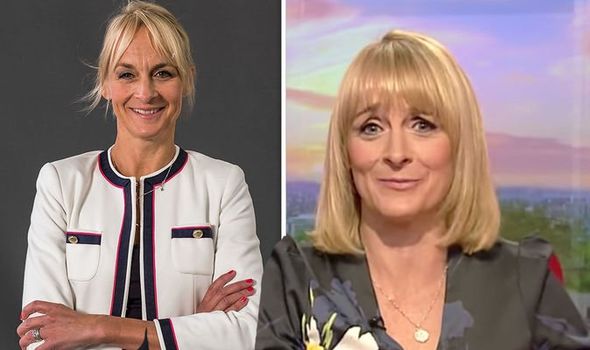 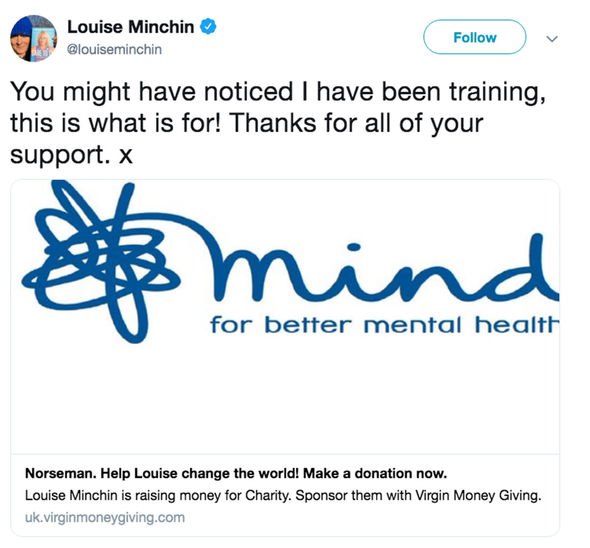 Within the post, Louise described her new move as her “toughest challenge yet”.

She wrote: “It is an extreme triathlon which starts with a pre-dawn leap from a ferry into a freezing fjord, then a 180km bike ride followed by a marathon which depending on whether I make the very tight cut off time may or may not end at the top of a mountain.”

Dan shared a GIF of himself fanning his co-star Louise as they fronted a segment in the run up to Boris Johnson being announced as the new Prime Minister.

Sitting alongside Louise, he was seen attempting to cool her down with the fan while she swept her hair back.

He wrote: “I have a new job,” followed by a sun and crying with laughter emoji. 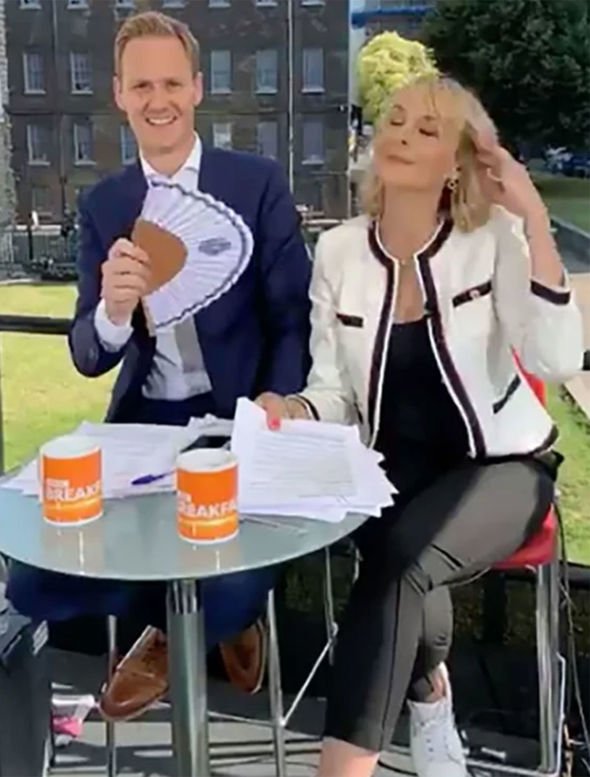 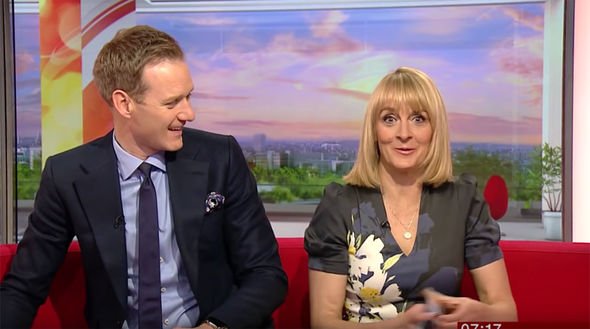 One user wrote: “Take your jackets off both. Sod the establishment, you both need to cool down!”

Another cheekily commented: “But I’m sure you are not her only fan.”

BBC Breakfast airs on BBC One at 6am. 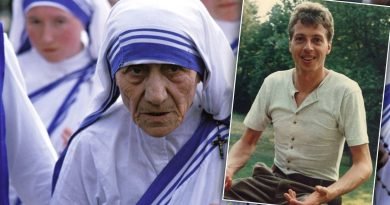 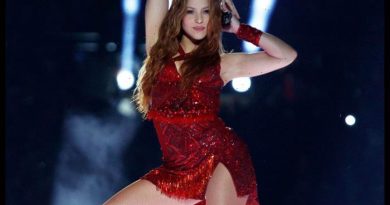 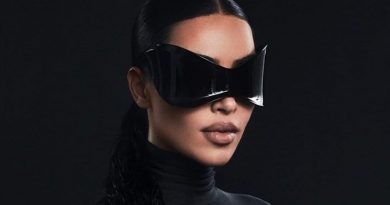