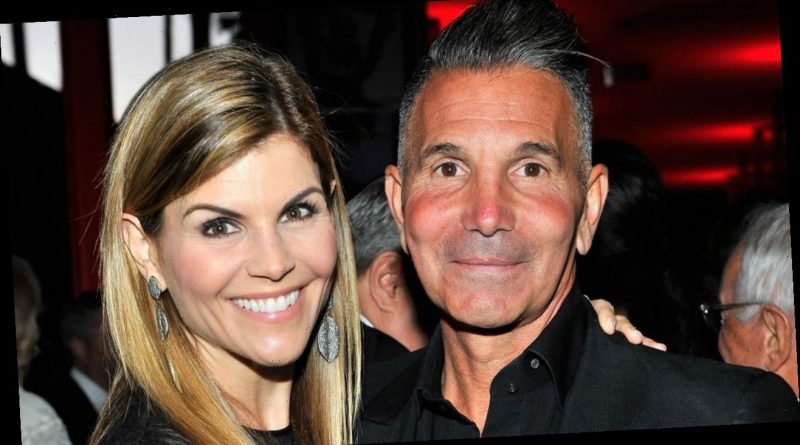 Lori Loughlin and Mossimo Giannulli’s trial date is set. ET has confirmed that the couple will be tried for their involvement in the college admissions scandal beginning on Oct. 5. The trial, which will take place at a federal courthouse in Boston, Massachusetts, is expected to last at least four weeks.

Loughlin and Giannulli are accused of paying $500,000 in bribes to get their daughters, 20-year-old Olivia Jade and 21-year-old Isabella, admitted to the University of Southern California as recruits for the crew team, though neither woman had ever participated in the sport. Both Giannulli and Loughlin have pleaded not guilty to all charges leveled against them, claiming their payments were donations to the school and not bribes.

The trial date announcement comes one day after the couple’s attorney filed documents requesting that the court “postpone the setting of any trial dates” until disputes and motions could be “briefed and decided.”

In the docs, the couple’s lawyer claims that the U.S. Attorneys produced new information and discovery “that is not only exculpatory, but exonerating for Loughlin and Giannulli.”

The docs further state that Rick Singer, the ringleader behind the college admissions scandal, had discussions with FBI investigators in which they “directed him” to make phone calls to his clients in order to get incriminating statements.

The documents also allege that Singer’s notes of his conversations “indicate that FBI agents yelled at him and instructed him to lie by saying that he told his clients who participated in the alleged ‘side door’ scheme that their payments were bribes, rather than legitimate donations that went to the schools.”

Singer went on to write about having a “loud and abrasive call with agents” in which “they continue to ask me to tell a fib and not restate what I told my clients as to where their money was going — to the program not the coach and that it was a donation and they want it to be a payment.”

“I asked for a script if they want me to ask questions and retrieve responses that are not accurate to the way I should be asking the questions. Essentially they are asking me to bend the truth which is what they asked me not to do when working with the agents and [Assistant U.S. Attorney] Eric Rosen,” the notes alleged. “This time [was] about asking each person to agree to a lie I was telling them.”

According to the couple’s attorney, the notes are “precisely the kind of exculpatory — and indeed, exonerating — information Loughlin and Giannulli have been seeking.”

In response, the prosecution said that they “scrupulously adhered to its discovery obligations” in regard to providing Singer’s notes to the defense, and are not “withholding any exculpatory evidence.” They also called Loughlin and Giannulli’s claims “hyperbolic and unsupported.”

In the defense’s reply, they reasserted their initial claims, adding that some of the prosecution’s “belated disclosures” were “conveniently vague.” 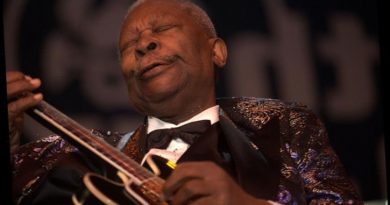 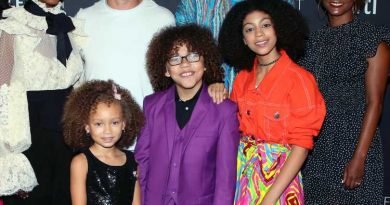 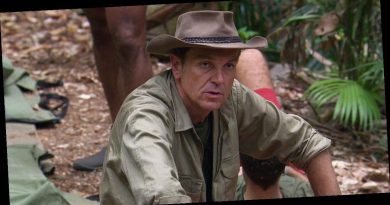 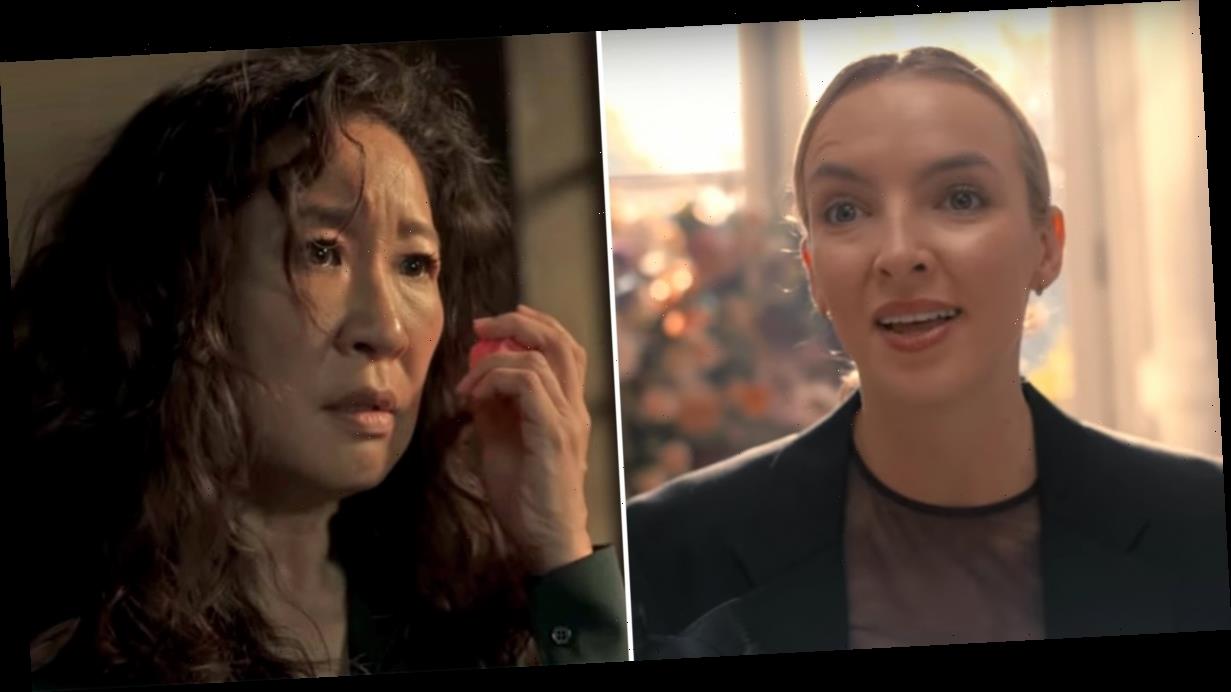