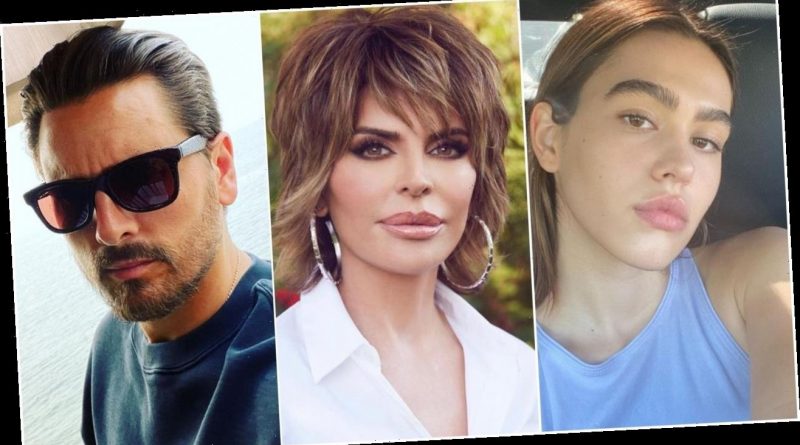 Looks like Lisa Rinna is slightly concerned about 37-year-old Scott Disick dating her and Harry Hamlin’s 19-year-old daughter, Amelia Gray Hamlin. As a reminder in case you’ve been trying your very best to ignore it, the maybe-couple have been spotted multiple times together, inspiring some raised brows due to an almost-20-year age difference.

A source close to the family tells The Sun that Lisa is “worried” for Amelia, but isn’t about to speak out about their relationship. “Lisa isn’t going to acknowledge this publicly for now because she’s still trying to wrap her head around it and thinks this is a phase. But when she does speak about it she’ll keep her cool but really, she’s worried. That’s her youngest kid.”

The source continues, “She really does like Scott but both her and Harry don’t want someone that age with so much baggage to be with their baby girl, especially given Amelia’s own mental health issues.”

Neither Scott nor Amelia have publicly confirmed their relationship status, but they were recently spotted arm in arm on a beach in California. 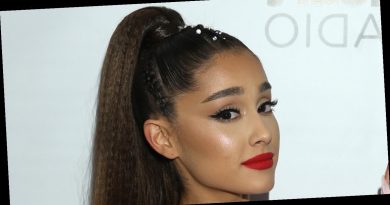 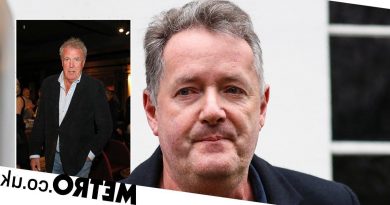