Link Park have issued a copyright complaint against White House social media director Dan Scavino for having used the band’s 2002 song “In The End” in what appeared to be a presidential campaign advertisement.

The video was later retweeted by President Donald Trump himself, but Twitter has since removed the video from the platform after having received a Digital Millennium Copyright Act notice from the band. The song used in the video was a cover of the band’s original by Tommee Profitt, featuring Jung Youth and Fleurie.

“Linkin Park did not and does not endorse Trump, nor authorize his organization to use any of our music. A cease and desist has been issued,” the band explained on Saturday.

The band’s former frontman Chester Bennington, who passed away by suicide in July 2017, was openly opposed to Trump’s ideology and government and even tweeted in early 2017 that “Trump is a greater threat to the USA than terrorism!! We have to take back our voices and stand for what we believe in.”

Youth has also since clarified his stance on the matter by tweeting “anyone who knows me knows I stand firmly against bigotry and racism.” 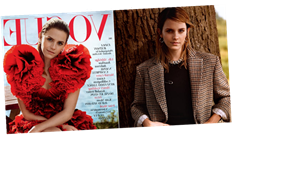 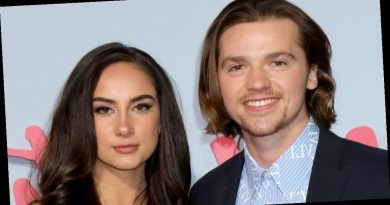 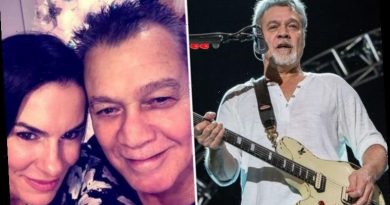