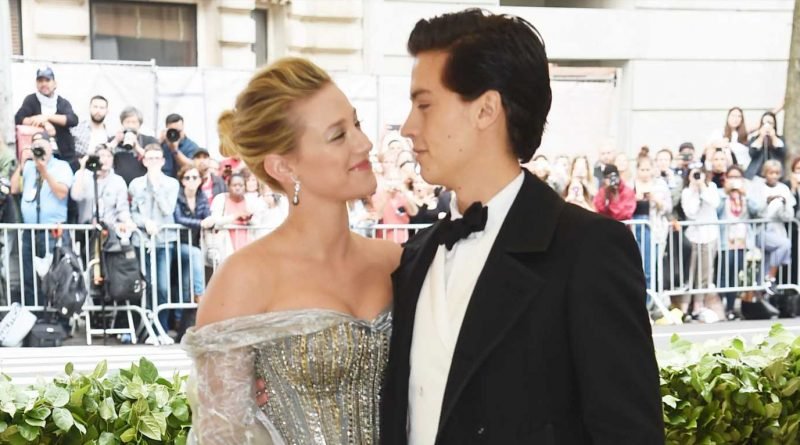 Lili Reinhart and Cole Sprouse have responded to breakup rumors with bold Instagram posts this afternoon. The Riverdale co-stars posted their joint W magazine cover with defiant captions trolling “reliable sources,” taking jabs at the tabloid mania surrounding their supposed split. They did not, however, explicitly confirm whether they actually broke up or not.

“BREAKING: A reliable source has confirmed that none of you know shit,” Reinhart wrote in her caption.

BREAKING: A reliable source has confirmed that none of you know shit.

Their W cover story, which focuses on “Relationships, Riverdale, and What the Future Holds,” arrives on the heels of reports that Reinhart and Sprouse ended their two-year relationship earlier this summer. However, the couple, who are seriously private about their relationship, kept mum on the news. In their W interviews, which the two actors conducted separately in May, Reinhart explained why they’re so tight-lipped about their romance. 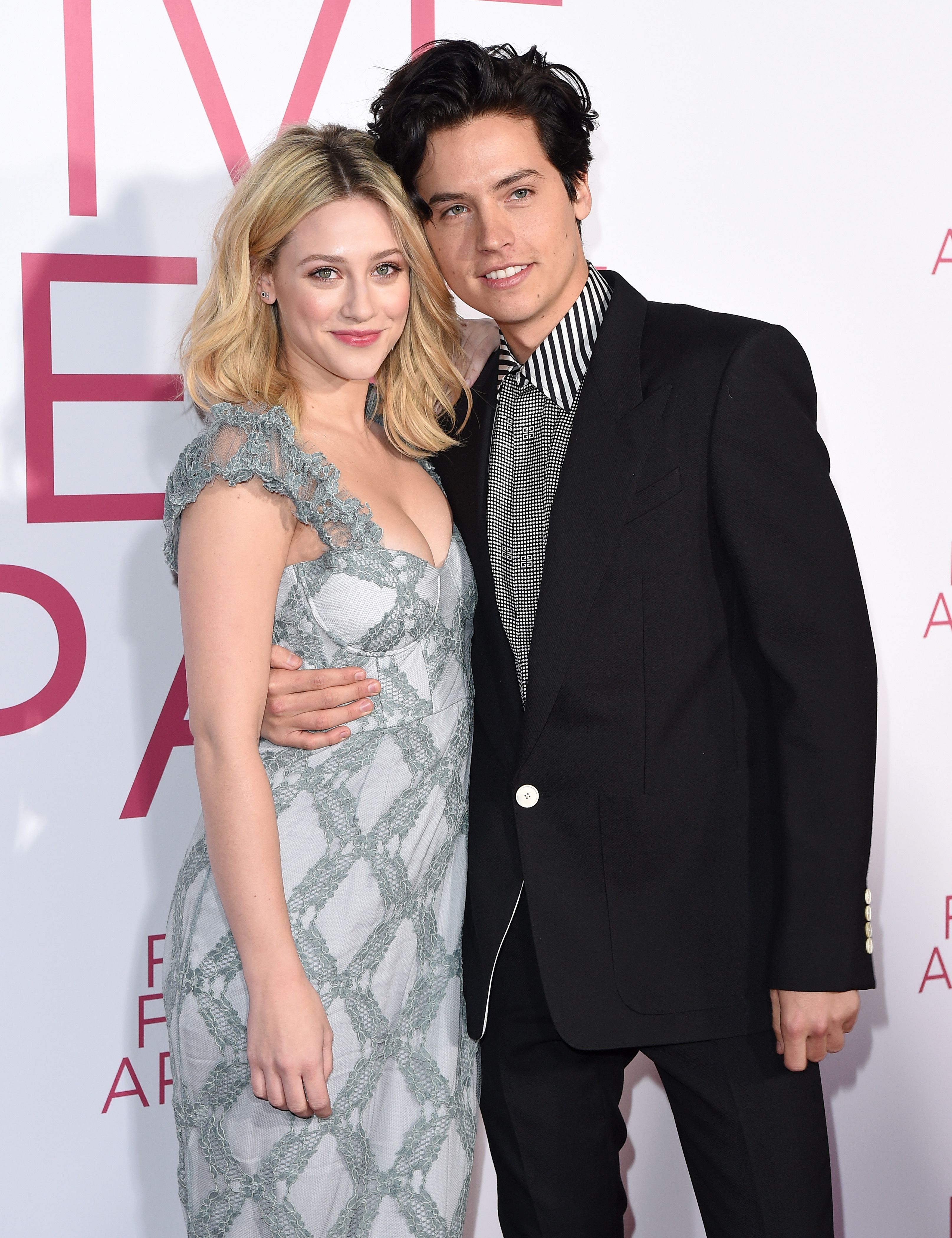 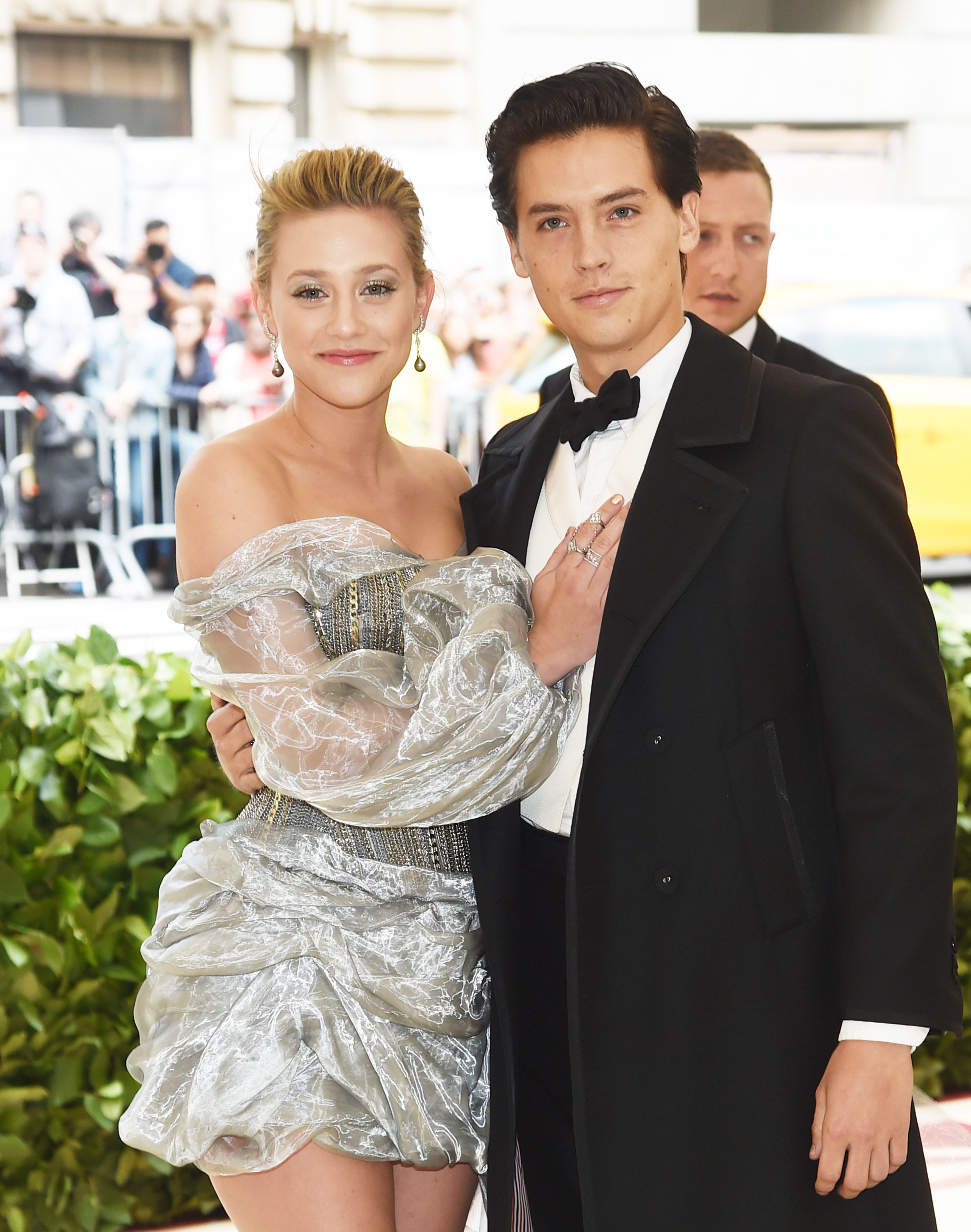 “At first, I didn’t want things private,” she said of their relationship. “Now that I’m X amount of years in, I do appreciate the privacy we have, that he’s encouraged me to take. No one knows how long we’ve been together, and no one will until we’re ready to say it. No one knows how we fell in love, except for our close friends and us. It’s really special.”

As for the possibility of them parting ways while working together, Reinhart said, “If and when we break up on the show, I don’t know. It’s weird being with an actor. You deal with shit no one has to deal with.”

You make me very happy. Happy Valentine’s Day, my love.

A source recently told E! News that a reunion between the two is “inevitable”—if they are actually broken up—now that they’re filming Riverdale‘s fourth season together. It also helps that they play a couple on the show (Sprouse and Reinhart respectively portray Jughead Jones and Betty Cooper in the TV adaptation of the Archie comics).

But perhaps we’ll wait for the stars to explain that themselves. 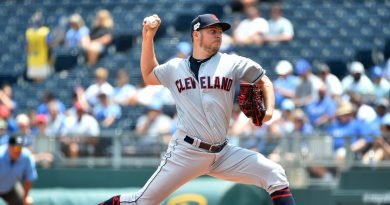 Trevor Bauer and Yasiel Puig Are Dealt in 3-Team Trade 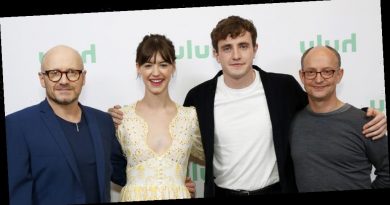