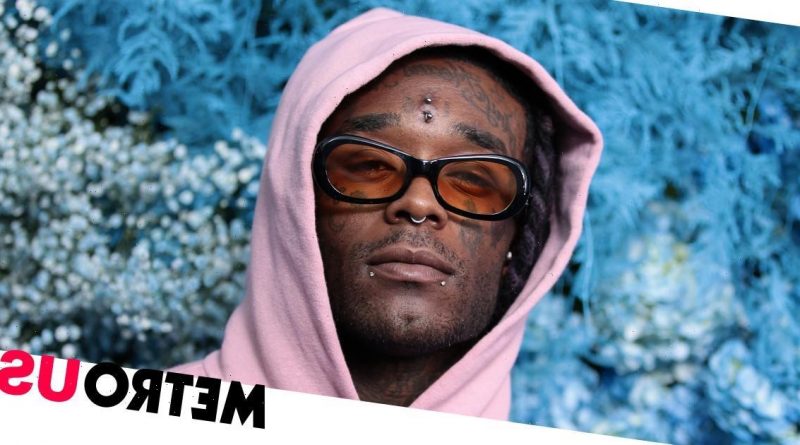 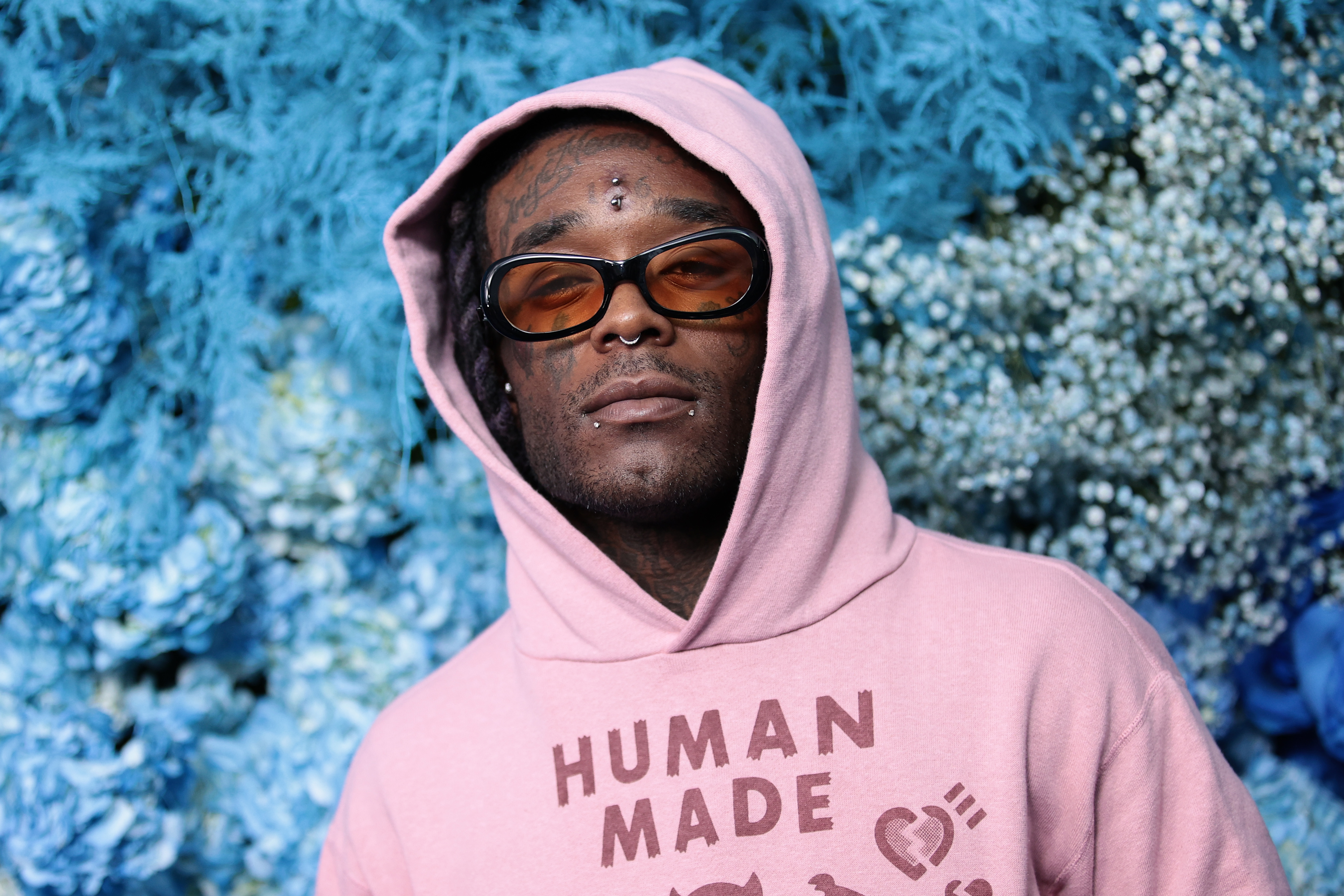 Lil Uzi Vert just managed to make it six months without losing the diamond implanted into his forehead – that was until a fan ripped it out.

The American rapper famously unveiled the extravagant facial piercing in February after splashing out an eye-watering $24million (£17.3m) on the pink diamond.

In July, Lil Uzi made the brave decision of not only wearing the expensive diamond to Miami’s Rolling Loud festival, but to then get close enough to the crowd that they could do some damage.

The XO Tour Llif3 rapper was spotted by TMZ recently and was asked what happened to the embedded rock.

Lil Uzi, 26, revealed: ‘I had a show at Rolling Loud and I jumped into the crowd and they kind of ripped it out.’

Perhaps making the situation even more unfortunate, the rapper actually removed the diamond earlier this summer but had it reimplanted specifically for Rolling Loud. For the time being, Lil Uzi’s wearing a barbell piercing in place of the pink diamond until he decides whether to put it back in.

Needless to say, the rapper’s bold piercing has fascinated fans, especially since he revealed that he ‘could die’ if it isn’t removed properly. At the time, he shared a photo of the diamond embedded with blood streaming down his forehead.

The hip hop star first announced his plans to get the diamond in January, telling his Twitter followers: ‘I’ve been paying for a natural pink diamond from Elliot for years now,’ in reference to celebrity jeweller Elliott Eliantte.

‘This one Stone cost so much I’ve been paying for it since 2017. That was the first time I saw a real natural pink diamond. A lot of M’s in my face,’ he added.

He then retweeted a post that said the pink diamond was worth $24m and between 10-11 carats. Seemingly confirming the eye-watering price tag, Lil Uzi added that the cost was more than ‘all my cars together, plus home’.

‘Yes my Bugatti can’t even pay for it … all my cars together, plus home, this took so long now I can get this money,’ he teased.

As for why he’d want such a prominent piercing, the star replied to a fan on Twitter: ‘If I lose the ring yeah U will make fun of me more than putting it in my forehead ha ha jokes on you ha ha ha ha ha ha ha ha… And yes I do have insurance.’

Lil Uzi rose to fame in 2016 with the song Money Longer and later featured on Migos’ smash hit single Bad and Boujee.

He’s released two albums, both reaching number one on the Billboard 200 chart, and was nominated for best new artist at the Grammys in 2018. 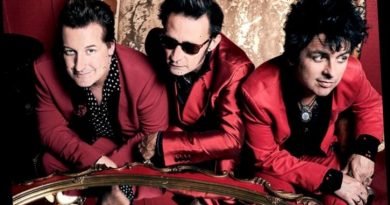 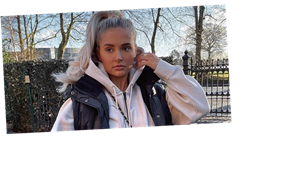 Michael B. Jordan Bites Lori Harveys Face In The Pool While On Romantic Vacay Photo