Home » Liam Hemsworth, Gabriella Brooks Engagement May Be 'Right Around the Corner' 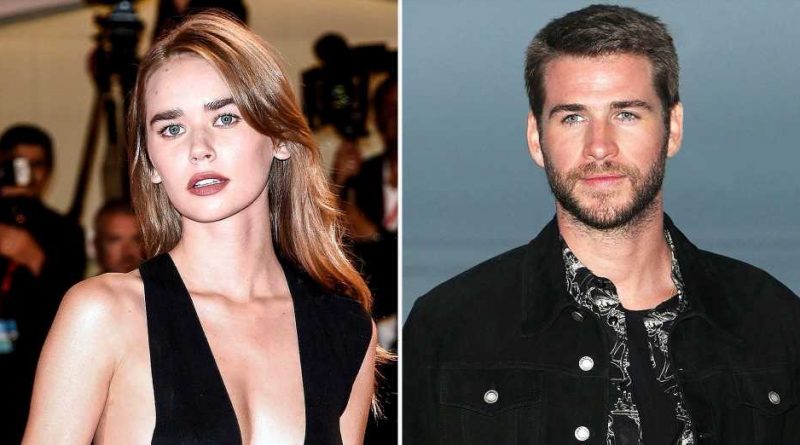 Should Gabriella Brooks be preparing for a walk down the aisle? Liam Hemsworth is “ready to be husband” again after his short-lived marriage to Miley Cyrus, a source exclusively tells Us Weekly.

“Liam and Gabriella have been getting serious. They’re not ones to make it known to the public, but their friends and family sure are in the know about how close they are and how an engagement can be right around the corner,” the source says, adding that the 31-year-old “went through a lot with his breakup” with Cyrus, 28. “Liam looks up to his brothers and would love to one day also have that long-lasting marriage with a partner. He’s ready to be a husband — he just wants to be super confident in his relationship with Gabriella before he gets down on one knee!” 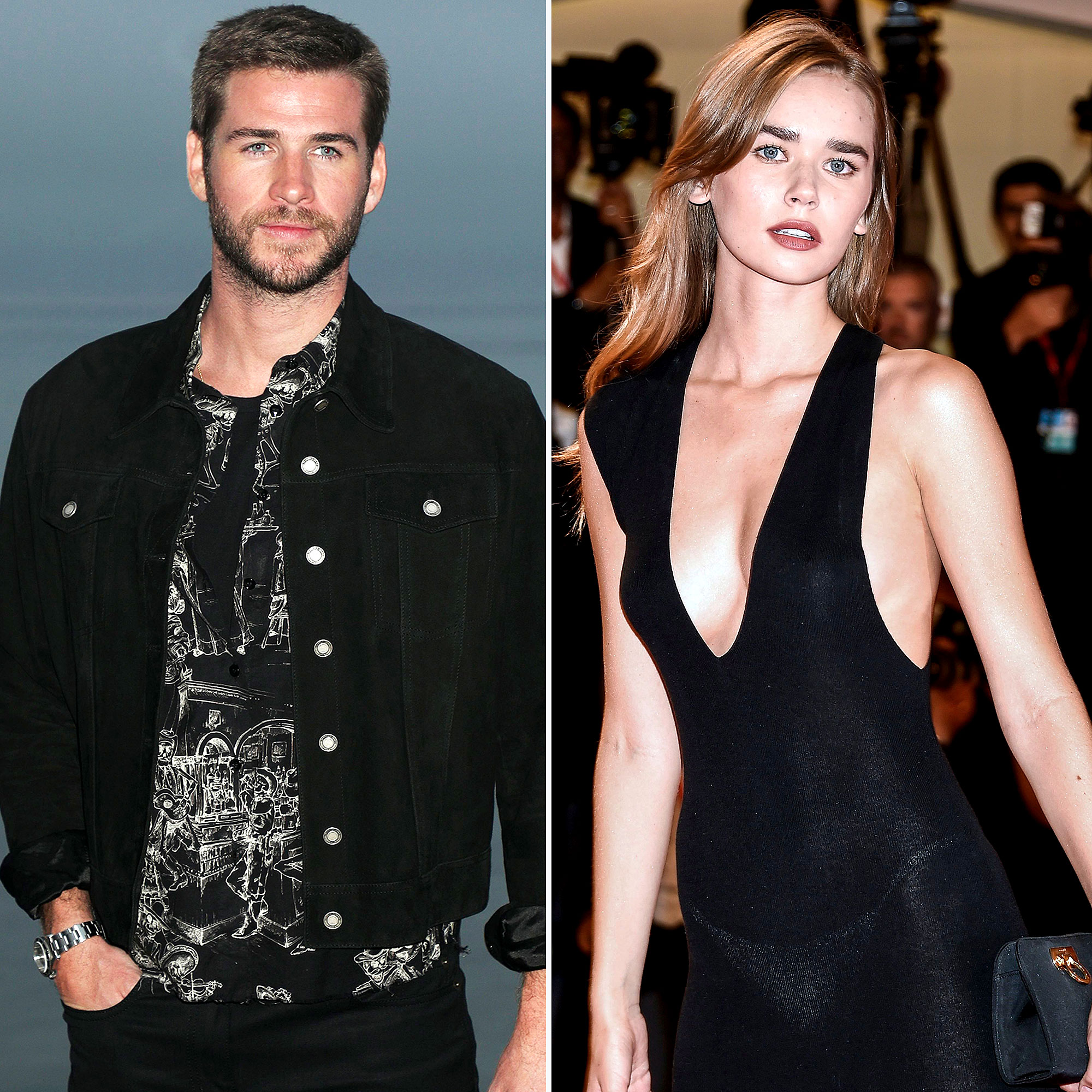 Hemsworth was first linked to Brooks, 24, in December 2019, several months after he and Cyrus split eight months into their marriage. The former spouses, who finalized their divorce in January 2020, wed in December 2018 after dating on and off for a decade.

The source adds that the Aussie actor “loves” that Brooks stays out of the spotlight, which he struggled with during his romance with the “Wrecking Ball” songstress.

“She doesn’t crave attention and she’s down to earth. She’s a private person just like Liam,” the insider says. “They 100 percent support each other’s careers and are accepting when one has to leave for work duties. He’s been predominately spending time in Australia during the pandemic to be with her.”

While Hemsworth has stayed fairly mum on his split from Cyrus, the Hannah Montana alum has been candid about their split.

“When I come home, I want to be anchored by someone. I don’t get off on drama or fighting,” she told Howard Stern in December 2020, noting that “there was too much conflict” in their marriage. “Sometimes you miss people more than others, and sometimes, things get easier. Time kind of heals all, but that was at a time where I felt really strong. And then some days I don’t.”

She added, “I really do and did love him very, very, very much and still do, always will.”

Miley Cyrus’ Most Candid Quotes About Her Sexuality

Following a whirlwind romance with Kaitlynn Carter during the summer of 2019, Cyrus dated Cody Simpson for nearly a year before they split in August 2020.

A second source previously told Us that Hemsworth “feels more at home with Gabriella than he did with Miley and feels like he can be his complete self without any drama.” 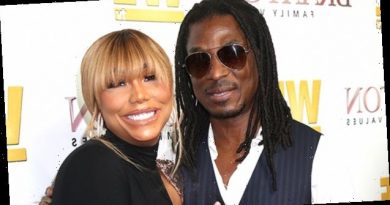 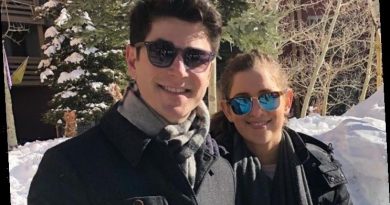 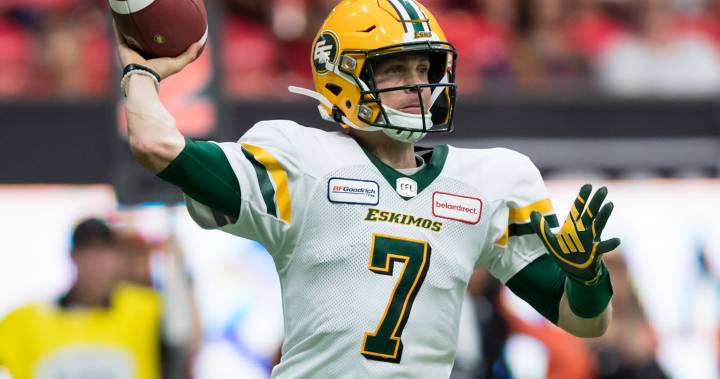 Harris a full-participant during Eskimos practice on Tuesday