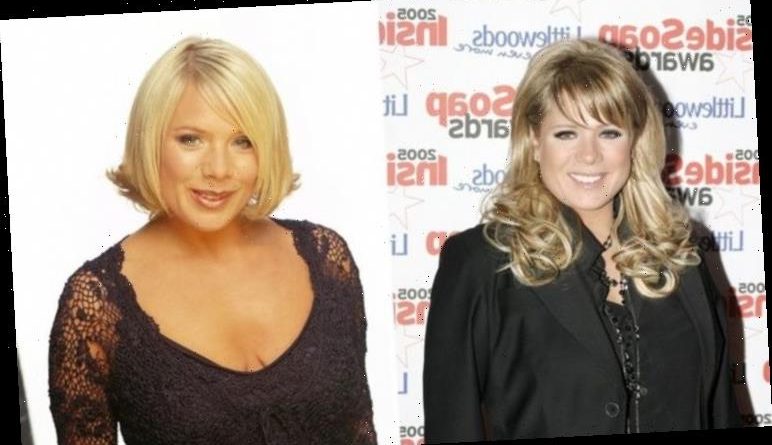 Letitia Dean, 52 is best known for her role on the long-running BBC soap, Eastenders where she played Sharon Watts. However, what has become one of the most iconic characters of the show? And what is known of the Eastenders star’s life behind the camera?

Letitia is not currently married, but she was previously married to ex-husband Jason Pethers.

Letitia and Jason tied the knot in 2002 but after six years the couple were reported to have split in 2008.

At the time Letitia spoke of how she and Jason had drifted apart. 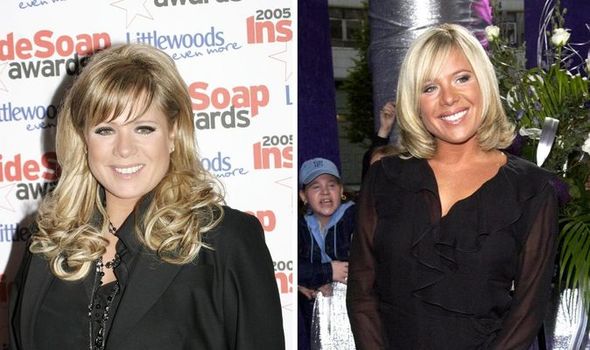 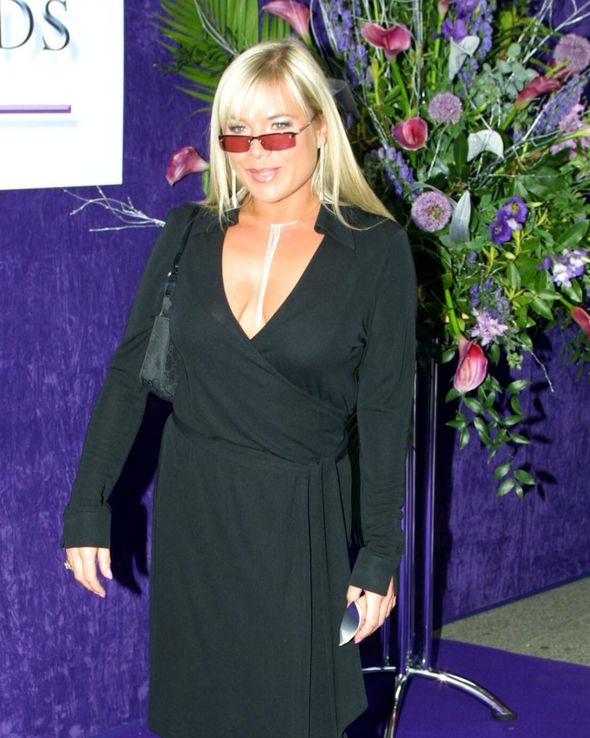 Talking to HELLO! Letitia spoke of how she and Jason’s lives were going in different directions.

Letitia said: “As a couple, you can, hopefully, go down the same path together as long as you share the same desires and dreams.

“Unfortunately, many of us fork off in different directions.

“Separating was horrible and devastating, but now we’re in a good place. 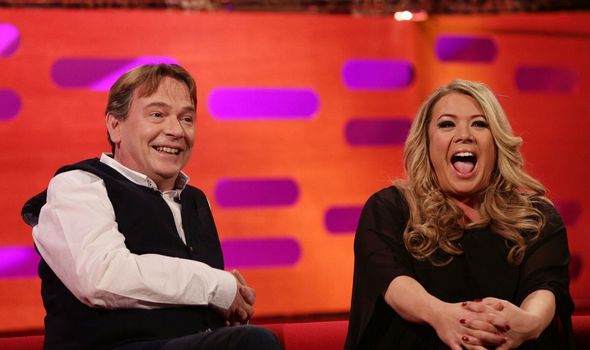 “I’ve got nothing but good things to say about Jason.”

At the time of their break up, Letitia was participating in the fifth series of Strictly Come Dancing.

An insider from the BBC told the Mirror that it was quite a hard time for her to return to the spotlight after her split.

The insider told the publication: “Letitia is obviously going through a tough time, and the pressure is taking its toll.

“She’s trying to cope with the split with Jason, being back in the limelight and the stress of performing on the show.

The insider went on to say: “She tries to make a lot of jokes to try and cover up how vulnerable she is feeling. But it’s all a front.

“She needs constant reassurance, and because of this, she is sometimes hard work to be around.

“She is popular backstage, but Letitia has a lot of issues to work through before she will ever be happy.” 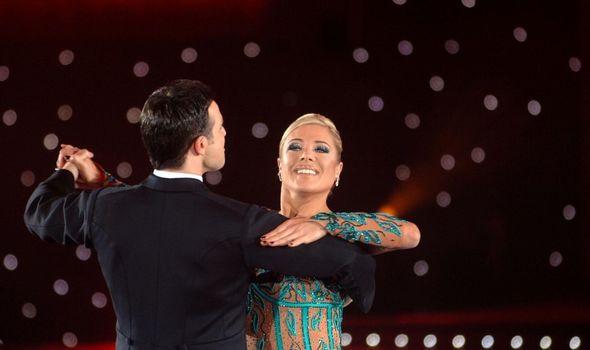 Does Letitia have any children?

Letitia does not currently have any children, although in the past Letitia has spoken of her want for children.

Letitia’s ex-mother in law spoke of how the pair both wanted children, but it wasn’t the right time.

Letitia’s ex-mother in law, Joan told the Mirror: “They both wanted children, but Jason wanted to wait until he could afford it.

“She had a lot more money than him. I think, like any man, he wanted to look after his wife.

“They were happy. It was no dramatic thing – they haven’t found someone else.

“I guess they just fell out of love for the time being.” 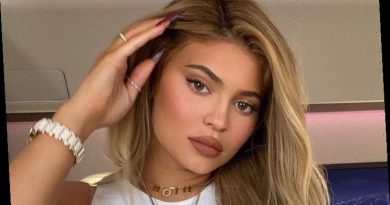 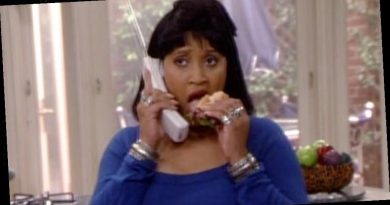 Here’s where the mom from Sister, Sister is today