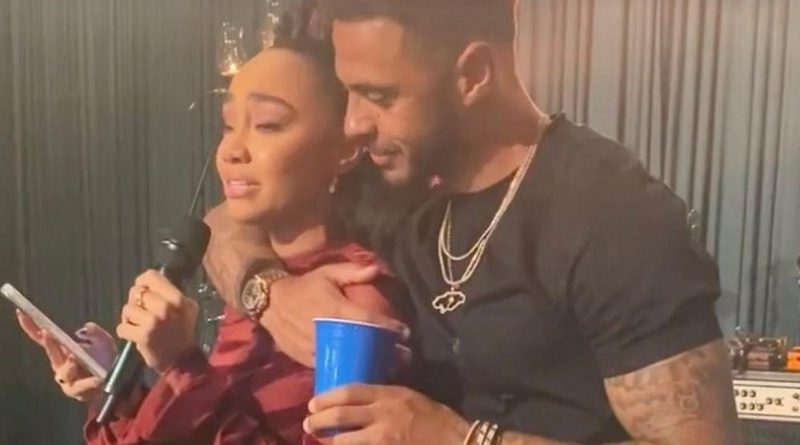 A wide range of celebs have come out to support Leigh-Anne Pinnock and wish her a happy birthday, after the star’s heartfelt speech at her milestone celebration.

An array of familiar faces flooded the comments section of the Little Mix star on social media. Dawn Butler MP, Clara Amfo and Munroe Bergdorf were just a few of the famous names to post their support.

The support comes amid the ongoing feud with ex-bandmate Jesy Nelson and that Instagram Live video with Nicki Minaj.

During the video, the Anaconda rapper and Boyz collaborator called Leigh-Anne a ‘clown’ and ‘jealous’. Since the interaction was posted last week, the former Little Mix singer has lost over 50,000 followers on the social media platform.

Jesy has been accussed of "blackfishing" in her debut new music video. Blackfishing is a term that refers to someone who is pretending to be black or mixed-race. Jesy has strongly denied the accusations. Little Mix star Leigh-Anne did not let the controversy spoil her celebrations and shared several pics from her big bash, where she wore a striking animal-print dress.

The star was celebrating her 30th birthday and shared a video where she made a rousing speech alongside her footballer fiancé, Andre Gray.

She needed a moment to compose herself as friends and family cheered her on.

After that moment, the singer turned documentary-maker added: “I’m so proud of everything I’ve achieved. To the most beautiful fiancé, who I’m still obsessed with even after five years: I love you.”

Leigh-Anne rounded her address in powerful fashion. She declared: "I will never stop. I have found my voice now and I will continue to use it. "Tonight we celebrate life, best friends and amazing family. I love you all. And the two most beautiful, perfect babies… Everything I stand for, everything I'm fighting for, it's for them.”

Keisha Buchanan was also at the glamorous party and joined Bimini Bon Boulash, Maya Jama and Jourdan Dunn in leaving more positive comments underneath the loving photo of Leigh-Anne and husband-to-be Andre Gray. 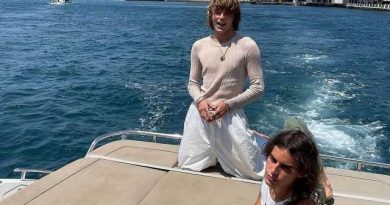 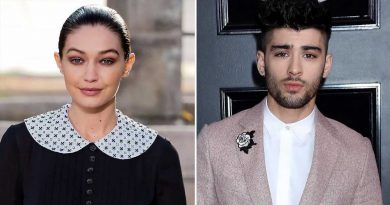 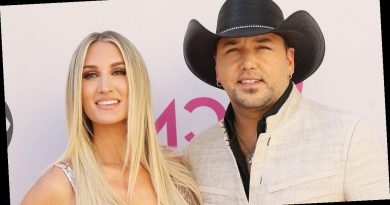