LeBron James believes he ‘fueled the wrong conversation’ when he tweeted that the officer who fatally shot 16-year-old Ma’Khia Bryant was ‘next’ in the wake of her death.

LeBron James has issued an apology for something he tweeted (and deleted) on April 20 after the fatal shooting of 16-year-old Ma’Khia Bryant by police. “I fueled the wrong conversation about Ma’Khia Bryant and I owe it to her and this movement to change it,” the NBA great tweeted on May 4, thanking Vox reporter Fabiola Cineas for her story about the slain Black teenager.

As tensions ran high in the wake of Ma’Khia’s death, LeBron had tweeted a photo of the Columbus, Ohio police officer who fatally shot her while responding to a domestic dispute, writing “You’re next. #accountability.” The Los Angeles Lakers player was met with criticism for putting the officer’s life in danger.

LeBron erased the tweet, following it up with another message: “I’m so damn tired of seeing Black people killed by police. I took the tweet down because its being used to create more hate — This isn’t about one officer. it’s about the entire system and they always use our words to create more racism. I am so desperate for more ACCOUNTABILITY”.

And in another tweet: “ANGER does any of us any good and that includes myself! Gathering all the facts and educating does though! My anger still is here for what happened that lil girl. My sympathy for her family and may justice prevail!”

Twenty minutes before former officer Derek Chauvin was found guilty of murdering George Floyd in Minneapolis, Ma’Khia died. Police bodycam footage from the shooting showed Ma’Khia holding a knife and lunging at a girl in the driveway of a home. An officer fired four shots when Ma’Khia appeared to attempt to lunge at a second girl, killing her. 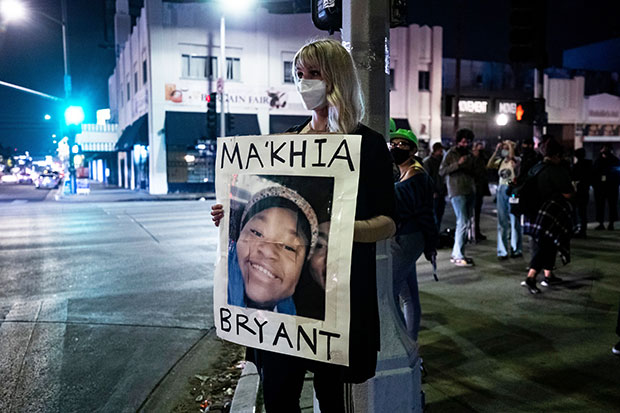 Ma’Khia’s death sparked instant protests around Columbus with demonstrators distraught that they, once more, had to mourn the loss of a Black child killed by police. In the bodycam footage, the officers on the scene don’t appear to have tried de-escalating the situation. Ma’Khia was the third person to be fatally shot by Columbus police since December. 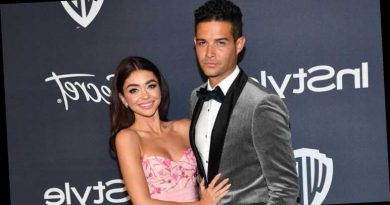 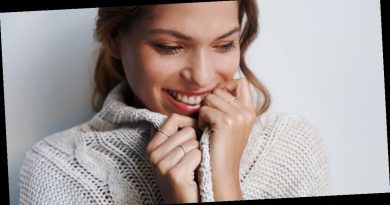 Best winter skincare products that will protect and hydrate