The parties put pen to paper on Friday.

The Leafs announced Kapanen has agreed to a three-year contract extension with an annual average value of US$3.2 million, while Johnsson’s deal is worth $3.4 million annually over four years.

The announcements come after Toronto managed to get Patrick Marleau’s $6.25-million salary cap hit off the books with the veteran forward’s recent trade to the Carolina Hurricanes. Carolina bought out the final year of Marleau’s contract Thursday, making him an unrestricted free agent.

While signing both Kapanen and Johnsson checks off a couple of boxes for the Leafs, they still need to get a new deal done with fellow RFA and star winger Mitch Marner with free agency set to open Monday.

Johnsson had 20 goals and 23 assists in his first full season following a nine-game stint with the Leafs late in the 2017-18 campaign. A seventh-round pick by Toronto in 2013, the 24-year-old has added two goals and four assists in 13 playoff outings with the Leafs. 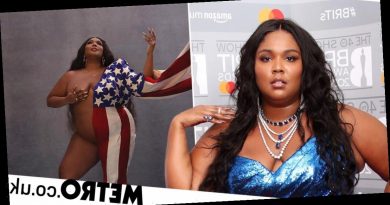 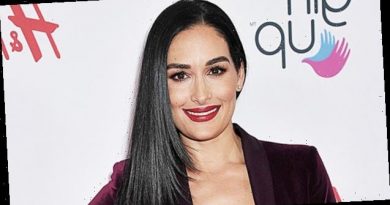 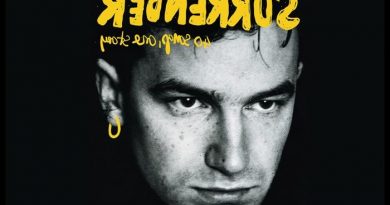