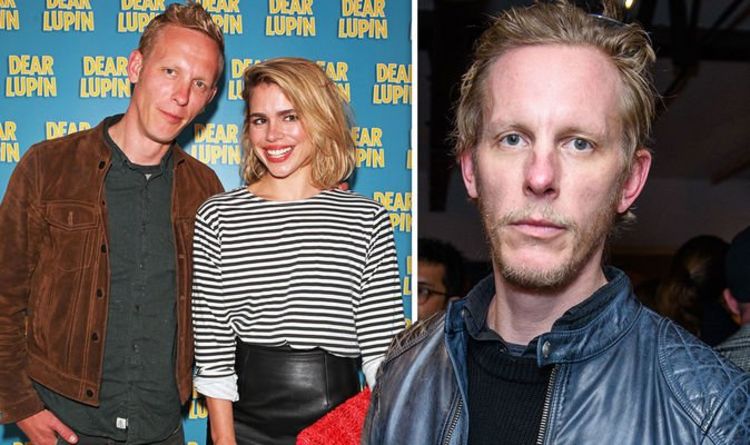 The couple, who share children Winston, nine, and Eugene, seven, were granted a decree nisi on the grounds the marriage had “irretrievably broken down”.

Following their divorce, Laurence was candid about he struggled with his marriage breakdown, and said his brother was there for him.

In an interview with the Mirror in 2016, Laurence spilled: “My brother, Robin, has saved me in this whole situation.

My brother, Robin, has saved me in this whole situation

“He saw it all, what I didn’t see, knew what was coming and tried to tell me about it.”

Laurence went on: “I shouted and got angry with him. But I am my brother’s keeper and will never be able to thank him for how wonderful he’s been to me.

“He sent me a personal trainer, Darren, three times a week, as a divorce present, and the other two days I train myself”

Laurence spoke about the impact the divorce had on his mental health, and said it needs to be more addressed more.

The actor went on: “I kept going to my marriage guidance counsellor even when we stopped, and she said, ‘You know all the money you’ve got saved for a rainy day? Well its f***ing pouring, so use it’.

“So I live that way at the moment, spending whatever I need to get me through.” 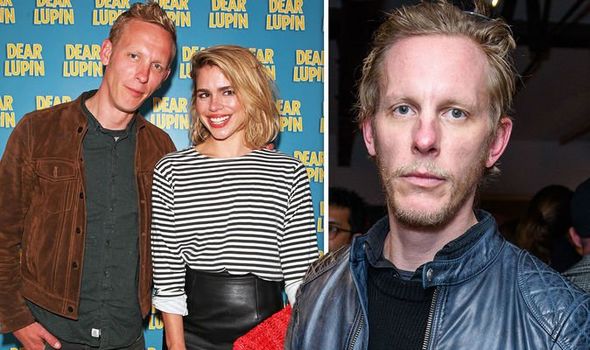 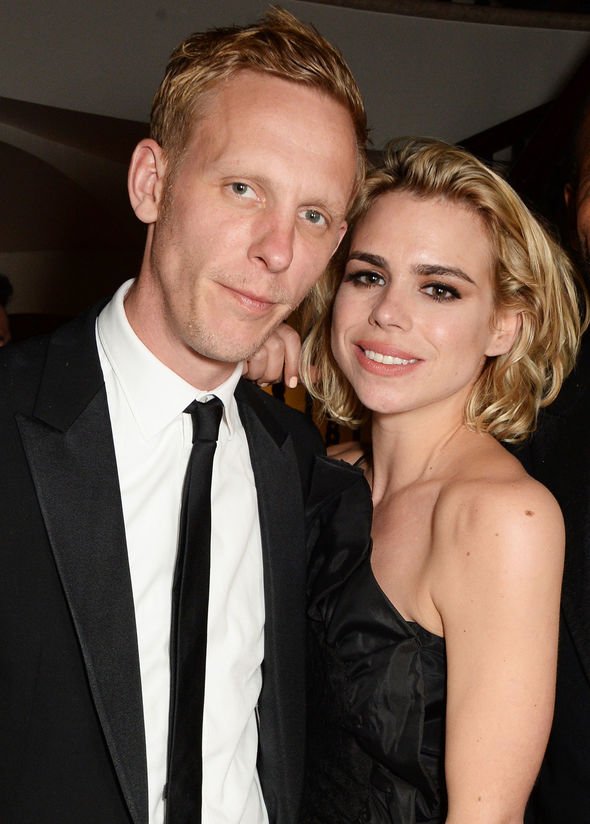 He said: “I think mental health is much undiscussed in this country, men especially are scared of it, but it’s good to talk about feelings. There’s only so much room in the cupboard to store them up.”

Meanwhile, Laurence will be on Celebrity Gogglebox 2019 tonight alongside his cousin, actress Emilia Fox.

The relative will be seen watching the week’s best TV shows from the comfort of their sofa, in the last episode of the series.

Laurence uploaded a black-and-white picture of himself with Emilia, as they prepared to watch TV for the last time for the Channel 4 show.

He captioned the snap: “Last day of filming @C4Gogglebox with my favourite ever @EmiliaFox Zut alors! Non!” 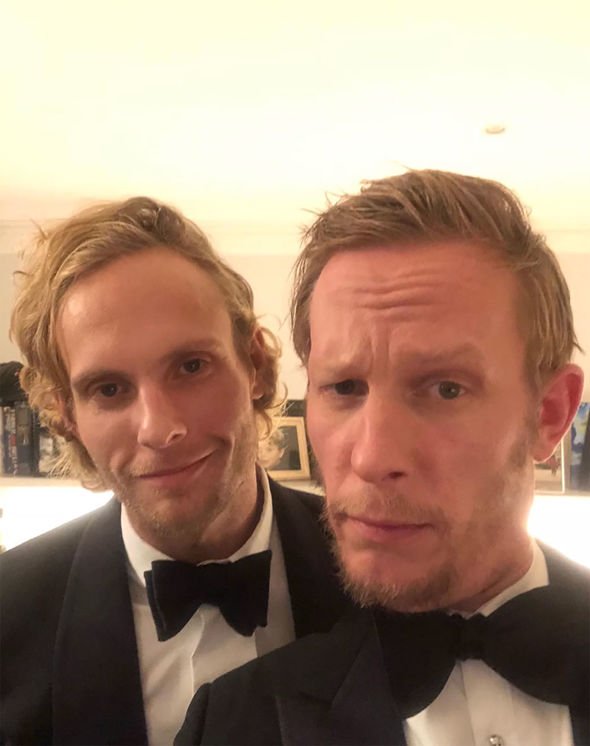 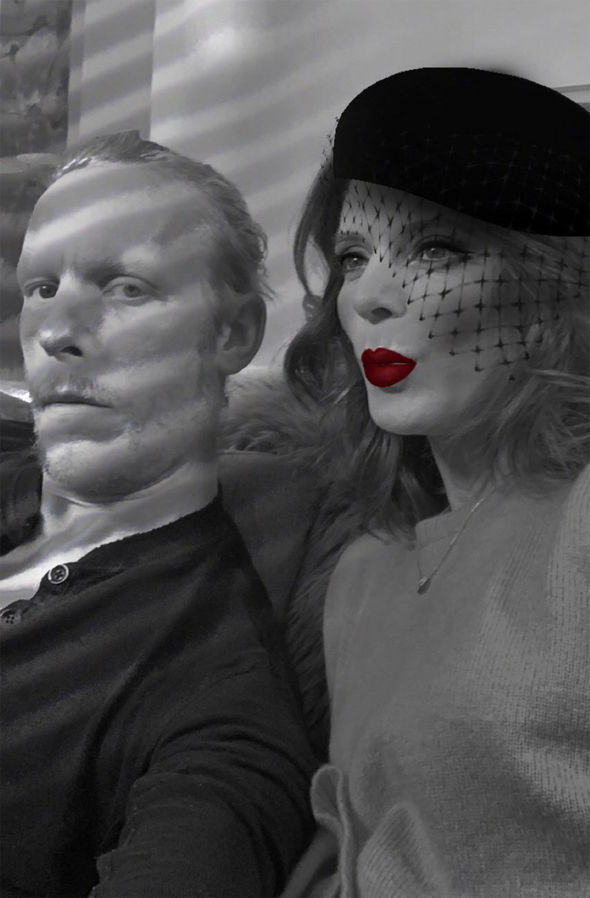 Many of Laurence’s fans commented to praise the pair on the show, with many saying they had them in fits of giggles.

One person commented: “You have had me in stitches! So funny @C4Gogglebox #CelebrityGogglebox.”

Another said: “You are both far and away my favourites on this show! So so funny … you make me giggle away. Thank you for the fun!”

A third added: “Nooooooo, it’s my tv highlight of the week.” 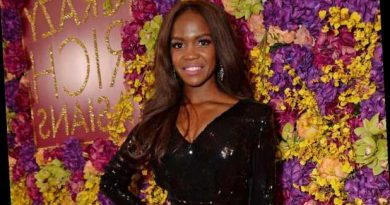 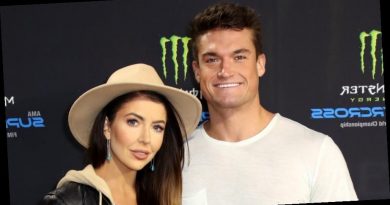 Are Big Brother’s Jackson and Holly still together? 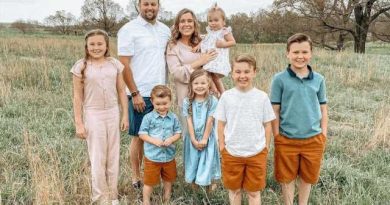