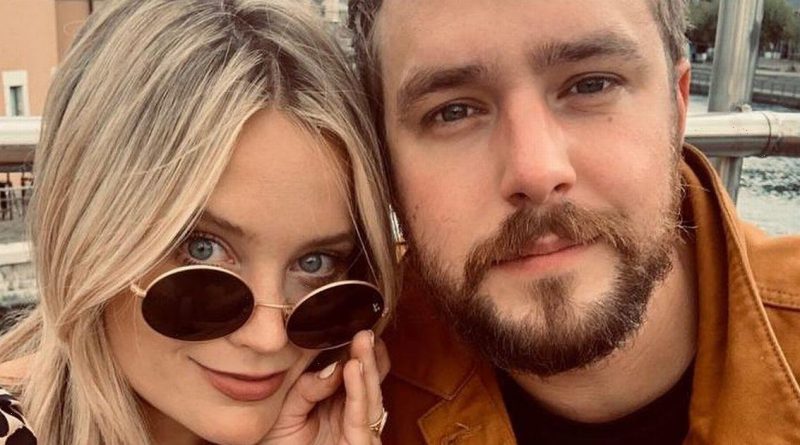 Laura Whitmore and Iain Stirling have kept their cards pretty close to their chest when it comes to updates about their newborn daughter.

During an interview on Rob Beckett and Josh Widdicombe’s Lockdown Parenting Hell podcast, the 33 year old comedian and voice-over narrator let out that he and his wife decided to frame their little one’s umbilical cord following the birth.

Iain said: “[The umbilical cord] fell off – a week in, early doors.

“We kept that little bit for a book. We got the actual umbilical cord framed.”

Chatting with the hosts, Iain asked: “Do you know what’s next to it? The scissors I used to cut the umbilical cord.

“The doctor gave me the scissors and let me keep the scissors. Sort of like how you get a lolly once you’ve come out of the doctors.”

The Scottish funny man also revealed that he and his wife, 35, both ate the placenta by having it made into sweets. The practice of eating your placenta is nothing new.

Some claim that in doing so you can improve mood, lift your energy levels and increase milk supply, although there’s no evidence that eating the placenta brings with it these benefits.

The couple welcomed their baby girl earlier this year – months after getting married in Dublin in a secret ceremony.

It was only last month that Laura broke her silence to reveal to her 1.3million followers that she and Iain are “in love” with their bundle of joy.

The caption was posted along with a beautiful picture of herself cradling her baby girl.

Sharing a koala emoji, she wrote: "thanks for all the kind messages at this time. We are in love x". Laura revealed to fans she was expecting a baby girl in her self-help book, No One Can Change Your Life Except You.

In it, she told readers: “As I finish this book, it doesn’t at chapter nine, there’s a new chapter coming into my life – in the form of a baby girl currently growing inside me and that scares the s**t out of me.”

She continued: “I once swallowed a bug and freaked out there was a live bug inside me.

The new mum and Iain first announced they were expecting a child together in December last year.

The pair each took to their social media feeds to share the news as Laura posted a photo of a Guns N' Roses-themed babygrow. At the time she wrote: "Coming 2021". 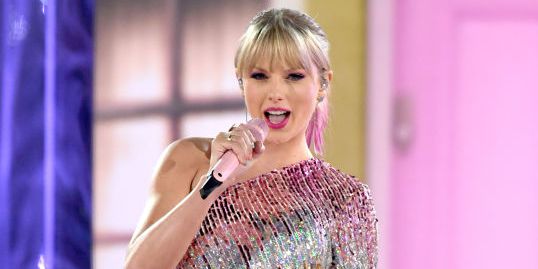 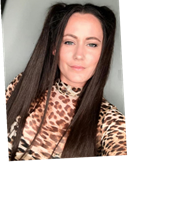 Jenelle Evans: Okay, I Don’t Have Any Friends … But That’s Not David Eason’s Fault!