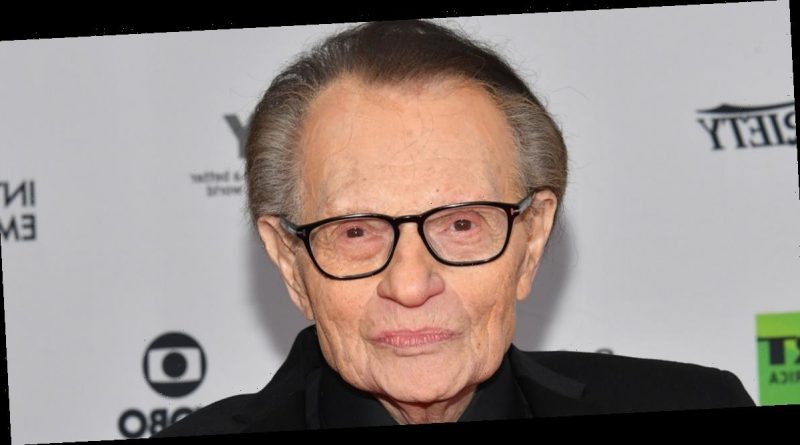 Famed journalist Larry King has reportedly been moved out of the Intensive Care Unit (ICU) at a hospital in Los Angeles while battling COVID-19.

The 87-year-old legend is still in the hospital and has been there at least 10 days, a source told NBC. The outlet also reported that “King believes he contracted the virus from a health care worker who went to his home.” One of his sons also contracted the virus.

At this time, neither Larry nor his reps have publicly released a statement about his battle with Coronavirus. We’re wishing him well during this time and hope he makes a quick recovery!

Earlier this year, two of Larry‘s adult children passed away within just one month of each other. 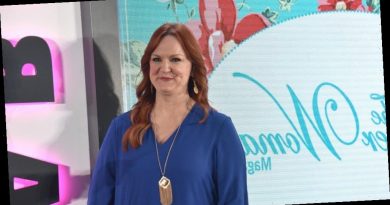 Does the Pioneer Woman have kids? 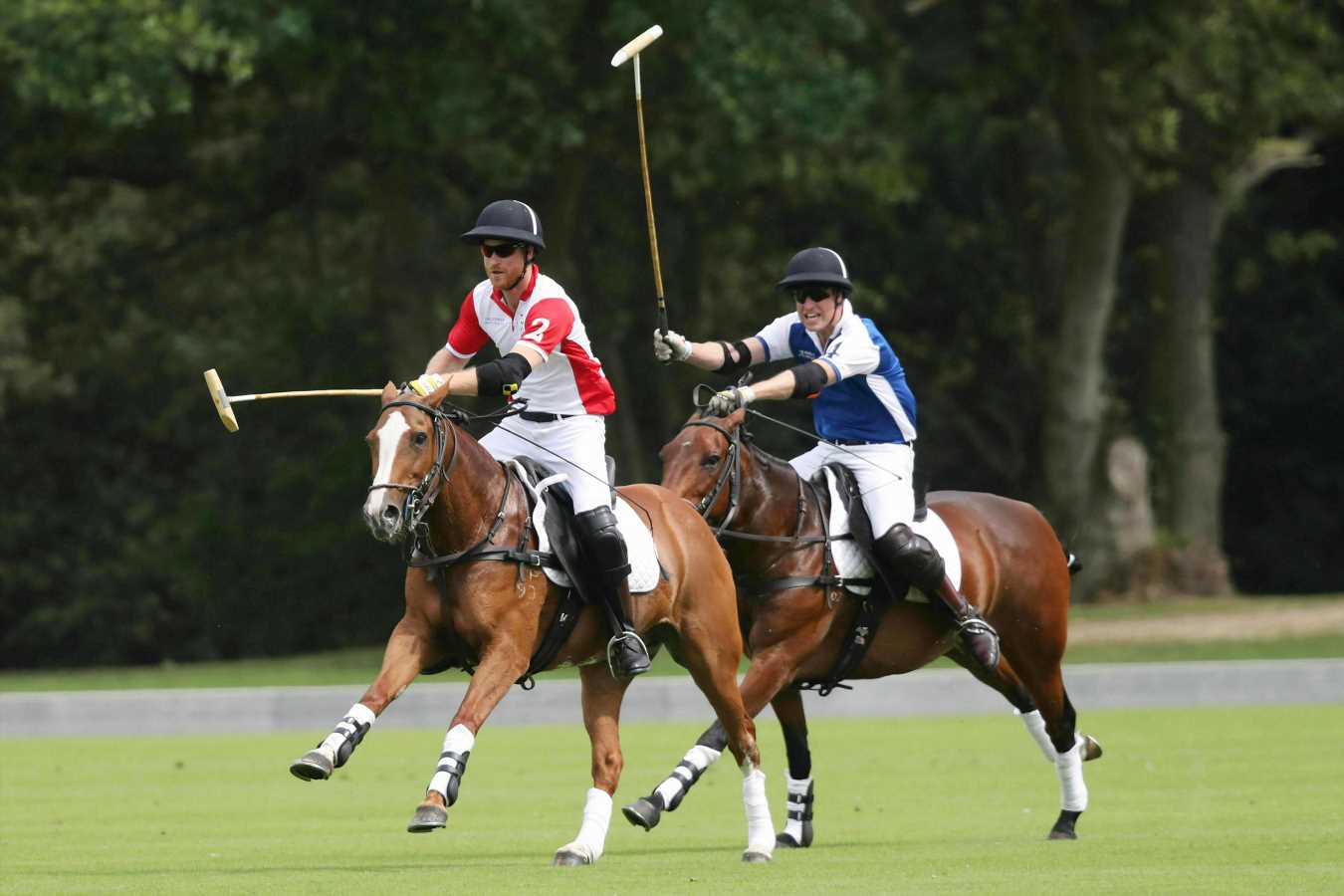 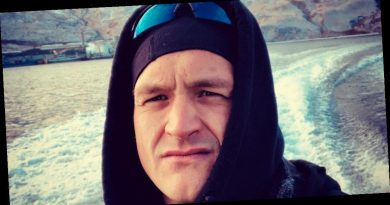