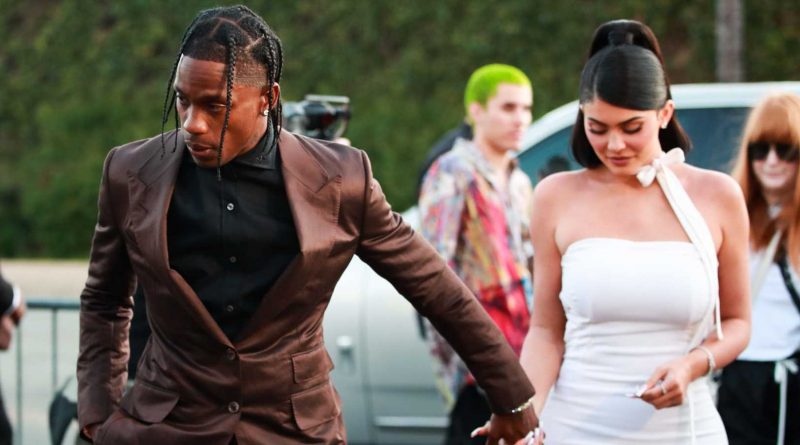 Kylie Jenner sparked secret engagement and wedding rumors yesterday when she posted a photo on her Instagram Story featuring her left ring finger with two very symbolic rings on it: a diamond-filled band and a smaller gold band. Jenner has yet to comment on speculation that she and her on-off partner Travis Scott are secretly married, but multiple outlets have pondered whether Jenner subtly announced big relationship news with the post.

Jenner and Scott have mostly kept details about their rekindled romance private, but Jenner has started engagement and marriage rumors before that ultimately were just rumors, often wearing engagement-like rings on her ring finger as fashion statements.

In November, the last time Jenner sparked engagement rumors by showcasing matching diamond rings that Scott gave her and their daughter Stormi, a source told E! the martial “speculation is not true at all. They are not engaged.”

The last big update on Jenner and Scott’s relationship came last month via E!, when a source spoke about how the couple is doing since welcoming their son Wolf Webster in early February. “Kylie and Travis are both doing really well together and are adjusting to a new schedule,” the source said. “They had their routine down with Stormi, so they are now having to get back into the swing of things like having to be up at all hours of the night and accommodating two kids at the same time.”

Jenner last spoke candidly about her and Scott’s relationship status in February 2020 to Harper’s Bazaar. Jenner and Scott weren’t together at the time, but still very close. “We have such a great relationship,” Jenner said then. “We’re like best friends. We both love Stormi and want what’s best for her. We stay connected and coordinated. I think about [my parents] in situations with Stormi, what they would do. They were very hands-on with me, and I want the same for Stormi.” 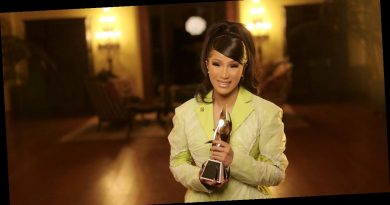 Cardi B Says "WAP" Pissed People Off for "No Reason" 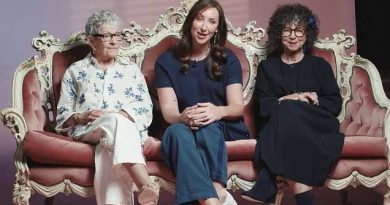 Gogglebox: The Silbery family release their first book Out of the Box 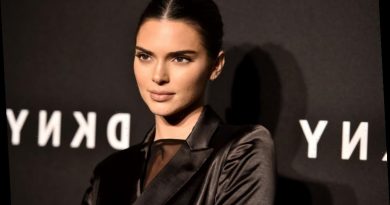