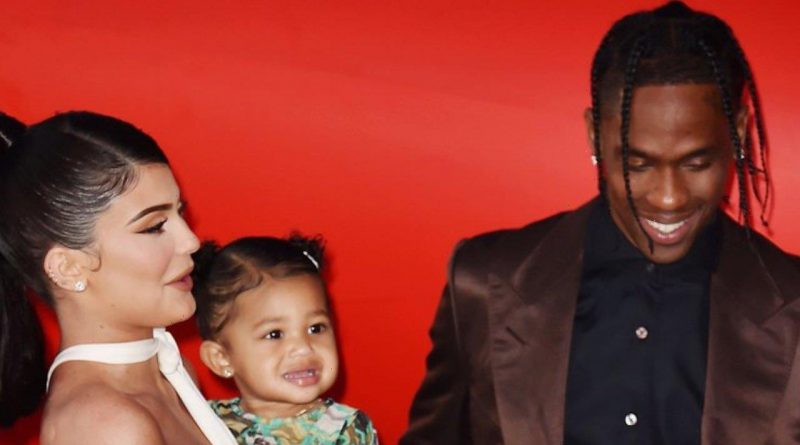 Although the ‘Keeping Up with the Kardashians’ star spends ‘a lot of quality family time’ together with the ‘Sicko Mode’ rapper, she is not ‘putting any pressure’ on her relationship with him.

AceShowbiz –Kylie Jenner has enjoyed a quality family time with Travis Scott (II) and Stormi Webster. Being reported to have “worked hard” to create “a great family situation,” the “Keeping Up with the Kardashians” star could be seen taking part in a playful water balloon fight with the “Sicko Mode” rapper and their young daughter.

The CEO of Kylie Cosmetics shared her fun family activity via Instagram Stories. In one video, her ex-partner could be seen filling up blue water balloons, while their daughter eagerly awaited on the side. Other videos captured the moment the 3-year-old and her dad teamed up to get the reality star, who was documenting the moment, wet. 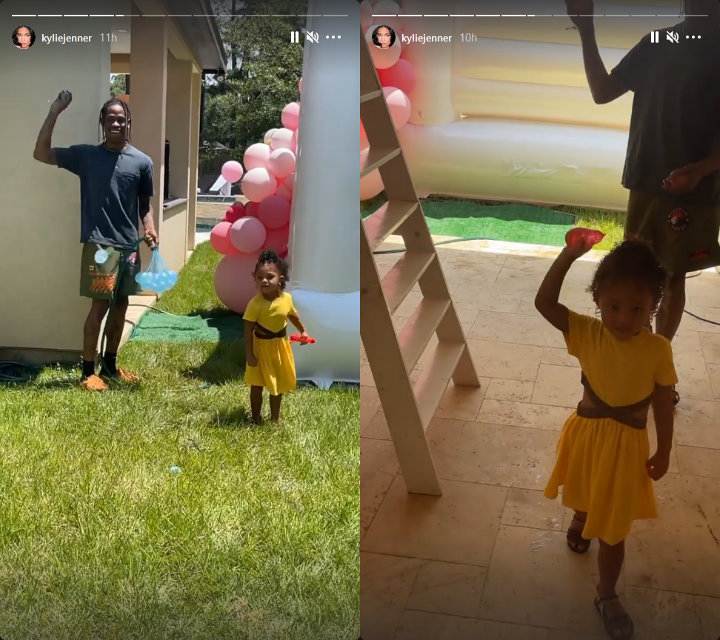 At one point after their little girl adorably tried to soak the younger sister of Kendall Jenner, the “Goosebumps” rapper was successful in his attempt to splash his ex. “No, don’t throw it at me,” the makeup mogul could be heard telling her daughter, but the toddler kept on trying to throw a water balloon at her. The daughter of Kris Jenner then declared, “I’m leaving!”

Kylie celebrated Memorial Day with Travis and Stormi in Houston, a source informed PEOPLE. “Kylie and Travis continue to spend a lot of quality family time together,” the inside source further spilled. The insider added, “Kylie and Travis have worked hard to create a great family situation.”

The insider further claimed that the 23-year-old was “very happy” with Travis. However, the source went on to note that the two “are not putting any pressure on their relationship” as they tried their best to maintain a healthy co-parenting relationship.

“They get along and things are great. They both want to be as present as possible for Stormi,” the insider told the outlet. “They love each other. Everyone is very proud of how mature they are. Stormi is the happiest little girl. It’s all benefitting her.”

Kylie has been in an on-off relationship with Travis since 2017. Proving that they are able to have a good co-parenting relationship, the younger sister of Kourtney Kardashian and the musician had enjoyed some quality time with Travis and Stormi in Disneyland on May 18. At the time, her nieces, Dream and Chicago, as well as her sister Kim Kardashian joined in the fun. 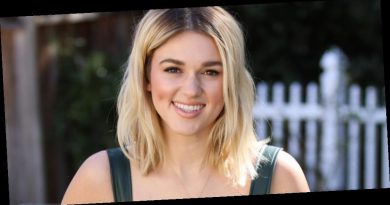 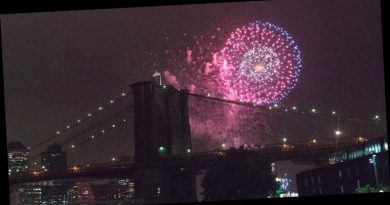 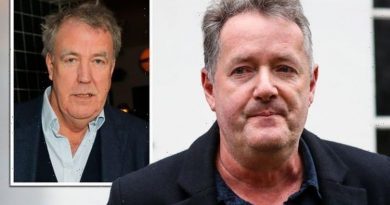