Home » Celebrities » Kumail Nanjiani Takes Us Into the Gym, Shows Off Fit Body! 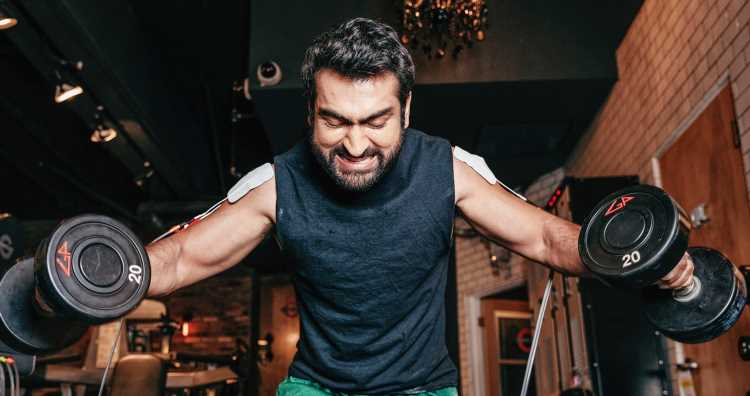 Kumail Nanjiani is hard at work in the gym these days and he gave Men’s Health an inside look at his workouts!

Here is what the 41-year-old Stuber actor, who is trying to gain 20 pounds of muscle for a new role, had to tell the mag:

On expanding his acting range: “Look at Bruce Willis in Die Hard. He was very funny while staying true to the tone of the movie. If I can be a big, buff person with the same outlook I have now, that would be pretty cool. There aren’t many people around like that.”

On his current diet: “Basically, it’s five days of low-carb, then over the weekend you eat as much as you want. But I’m trying to figure out the food thing right now because I wasn’t eating enough. I’m still kind of afraid of gaining the wrong kind of weight, because I’m very vain.”

On his facial hair: “I grew a beard because I needed a crutch to start working out intensely. But it’s going well now, so I’m going to shave it.”

For more from Kumail, visit MensHealth.com! 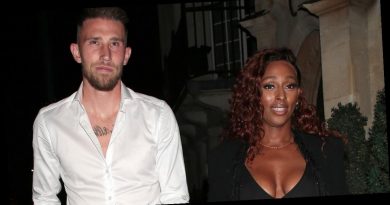 Alexandra Burke ‘splits’ from Angus MacDonald after 15 months of dating 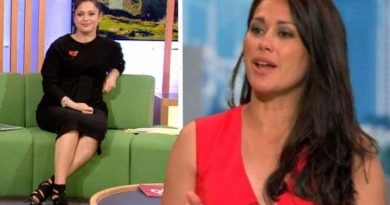 Sam Quek reacts after The One Show viewer questions her weight: Carrying a bit of timber 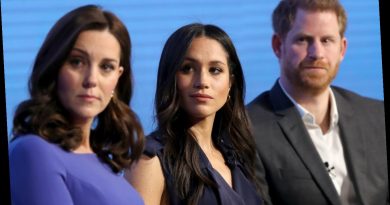 The Cambridges think Meghan’s friend’s sister-in-law is behind the Tatler debacle, lol