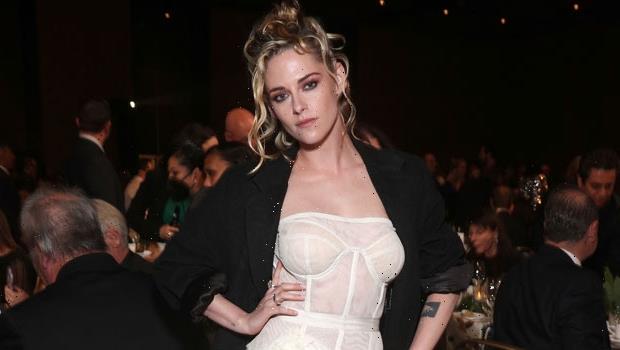 The Oscar-nominated star stole the spotlight in an eye-popping gown as she presented the top honor at the event.

Kristen Stewart has been making the rounds for awards season, and she’s looking absolutely fabulous while doing it! The star — who’s nominated for a Best Actress Oscar for her work as Princess Diana in Spencer — proved on point when she was spotted at the 33rd Annual Producers Guild Awards in Los Angeles on Saturday (March 19). Kristen stole the spotlight in a gorgeous white gown as she presented the top honors at the celeb-packed event. 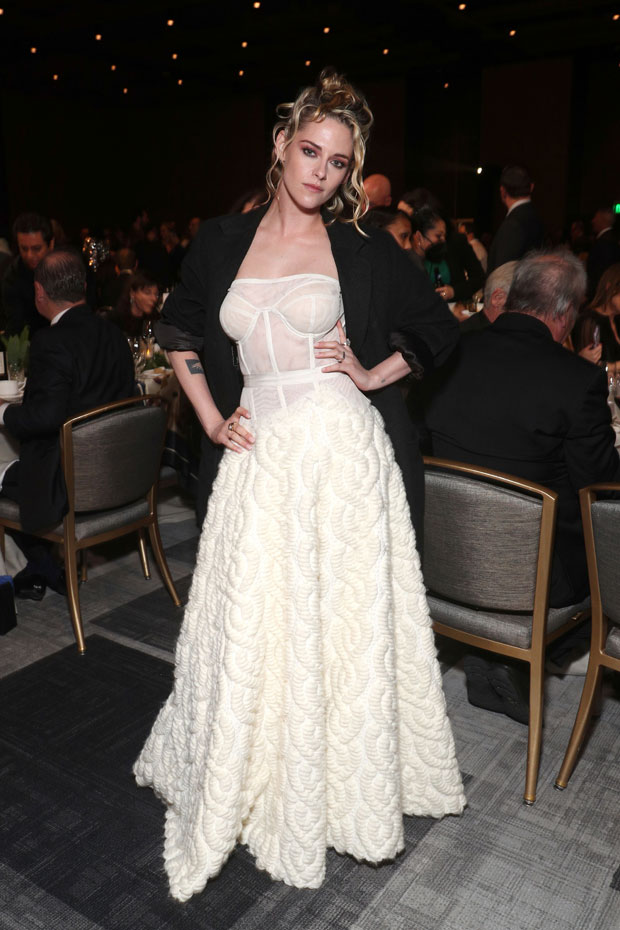 Daring to impress, the Twilight alum rocked a unique dress featuring a lingerie-like bodice that flowed into a textured skirt. Her trademark sandy blonde tresses were all the rage in a pinned back style with loose tendrils. Kristen chose minimal makeup to accent her natural beauty, as she accessorized with a simple, sparkling bracelet.

After the red-carpet run, Kristen took the stage to present the Darryl F. Zanuck Award for Outstanding Producer of Theatrical Motion Pictures. CODA won the prize, beating out Steven Spielberg’s West Side Story remake and Jane Campion’s The Power Of The Dog. The film’s stars Daniel Durant, Marlee Matlin, and Troy Kotsur, alongside director Sian Heder, joined producers on stage to accept the award from Kristen. 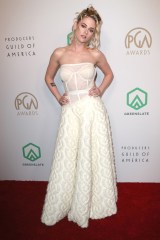 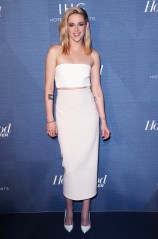 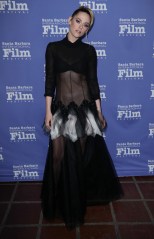 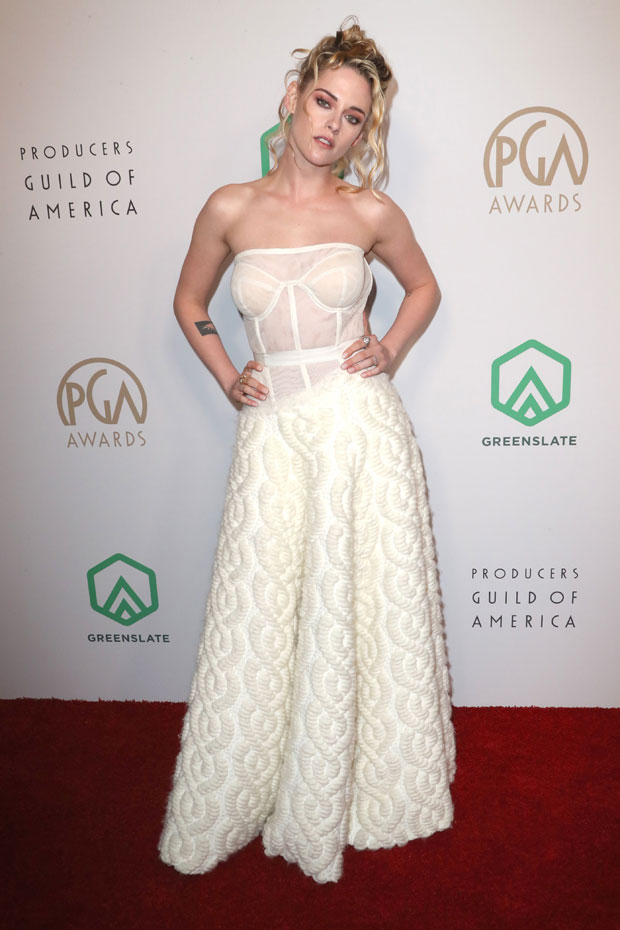 Kristen’s jaw-dropping appearance at the Producers Guild Awards comes after a stop at the Critics Choice Awards where she stunned in a strapless gold number. It also comes a few weeks after she picked up the American Riviera Award at the Santa Barbara Film Festival, where she was presented with the honor by Charlize Theron. 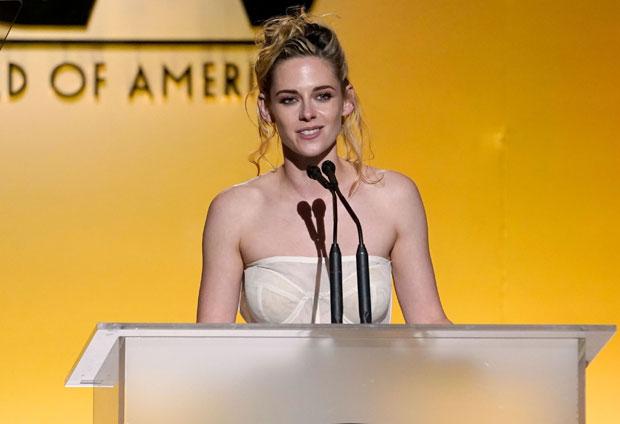 While introducing the young starlet, the Mad Max: Fury Road vet gushed about Kristen’s acting. “You have a real commitment and it shows in everything you do,” Charlize said. “It’s been so fun to watch the trajectory of your career. Your most recent film, Spencer, I have to say is my favorite work of yours to date. It’s not an easy task to take on the most iconic figure in modern history, but you let us into this character. You gave us a glimpse into her soul in the most tactful and heart wrenching way.” 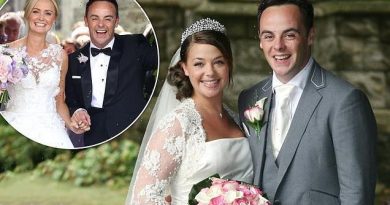 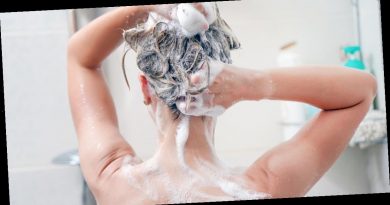 Ferrari Owned By Eddie Van Halen Up For Auction