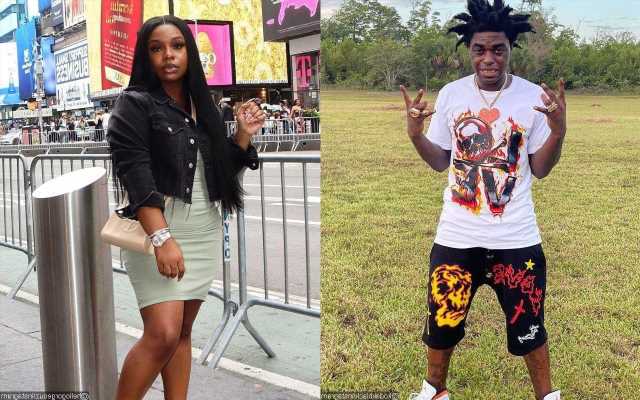 According to his lawyer Bradford Cohen, the ‘Roll in Peace’ hitmaker is ‘ecstatic’ to be having a baby daughter and ‘can’t wait’ to spoil his unborn child with gifts.

AceShowbiz -Rapper Kodak Black is set to be a dad again. According to his lawyer Bradford Cohen, the “Roll in Peace” hitmaker is currently expecting a baby girl with his girlfriend Maranda Johnson, whom he has been dating on-and-off.

On Monday, September 6, Bradford spilled to TMZ that Kodak’s girlfriend Maranda is pregnant with their first child together. His girlfriend, who is a real estate agent, reportedly found out that she was pregnant in April. This means that the 24-year-old rapper’s baby girl will arrive in either late 2021 or early 2022.

According to the outlet, Kodak, whose real name is Bill Kahan Kapri, is “ecstatic” to be having a baby daughter. The publication also reported that the “There He Go” spitter has been shopping around for his unborn child as he “can’t wait” to spoil his daughter with gifts. The baby will be his second child but Maranda’s first child. The musician is also a parent of his 6-year-old son King from a previous relationship.

After getting word of Kodak’s upcoming bundle of joy, Amber Rose sent the Pompano Beach native a message on Instagram. “Congratulations @kodakblack on your babygirl,” the TV personality and model began.

Amber then urged Kodak to stay out of trouble. The ex-wife of Wiz Khalifa wrote, “I need you to stay outta trouble so you can be out here to raise your young queen!” adding a baby, prayer and red heart emojis.

The exciting news about his unborn baby came less than a year after he was released from jail. The “ZEZE” MC walked out of prison on January 20 after receiving pardon from Donald Trump.

The “Tunnel Vision” spitter later tweeted his thanks to the former president. “I Want To Thank The President @RealDonaldTrump For His Commitment To Justice Reform And Shortening My Sentence,” he wrote. “I Also Want To Thank Everyone For Their Support And Love. It Means More Than You Will Ever Know. I Want To Continue Giving Back, Learning And Growing.”

Previously, Kodak was sentenced to 46 months in Kentucky’s United States Penitentiary Big Sandy after pleading guilty for unlawful possession of marijuana and criminal possession of a firearm. 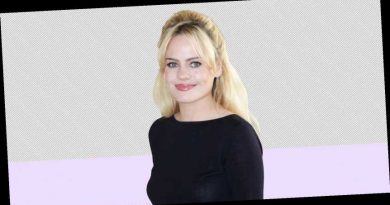 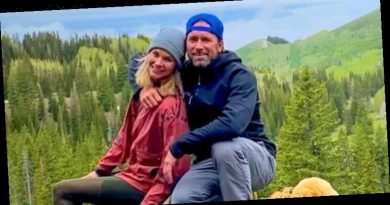 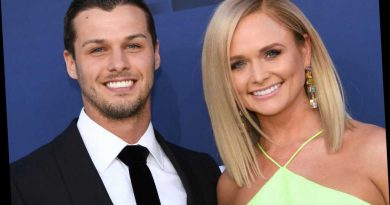