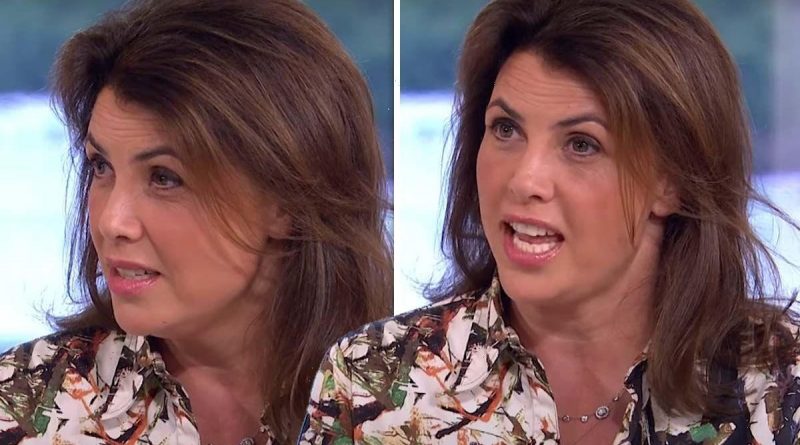 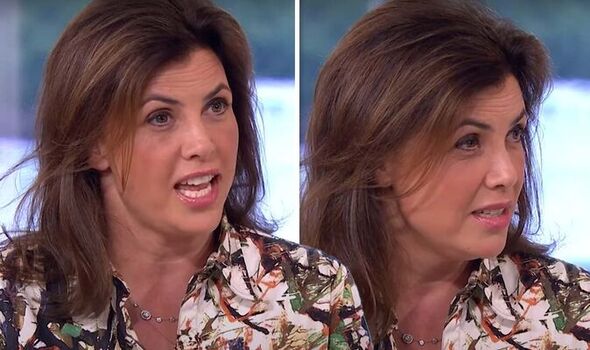 Kirstie Allsopp, 50, has received backlash after a string of tweets about immigrants and the housing crisis. In view of her 427,000 followers, Kirstie said on Friday: “To the people who think the housing crisis is down to ‘immigration’.

“What about the fact that we are living much longer, and we don’t live in family units to such a degree, that 40 percent of marriages end in divorce and that far more people live alone than ever before?”

Later on in the day, the presenter continued: “I love the idea that all these ‘immigrants’ are [marching] up the beaches with enough money to buy a house in the UK, average price £247,000!

“There are many factors that have brought us to this point, and banging on about immigration does not get us anywhere.”

She then added: “Do you think if we renamed ‘immigrants’ ‘fellow members of the British Empire’ some of the people tweeting me so charmingly might view them differently?”

Her tweets did not go down well with many users, including one named William who remarked: “There is [no] British Empire Kirstie, try and keep up poppet.”

Paul added: “Maybe if you refer to them as fellow human beings. You know, treating people with compassion, kindness and respect. It’s not difficult to do.”

And John echoed: “How about starting with ‘fellow members of the human race’?” To which Kirstie replied: “I think that’s a longer leap for some of these chaps, but I like your spirit.”

In a follow-up tweet today, Kirstie hit back at those who criticised her comments.

She penned: “I’ve got a great idea for a new TV show called Take them Home, in which a group of people retrace the journey taken by a few of the ‘undocumented economic migrants who contribute nothing’.

“I’m sure they’d cope with the whole experience admirably.”

Kirstie then said: “It’s really amazing how quickly you see into the dark depths when you suggest that ‘immigrants’ are not responsible for the housing crisis in the UK.

“Of course the vast majority of respondents are anonymous/coward accounts.”

Several users did come to Kirstie’s defence, however, including user Sarcastictvat who said: “It’s so confusing. I never thought I’d be riding into battle for Kirstie Allsop. But here I am.”

And Snow proclaimed: “Kirstie Allsopp is *talking sense* in a series of tweets about immigration and being piled on by a bunch of rabid racists. I feel the need to defend her.” 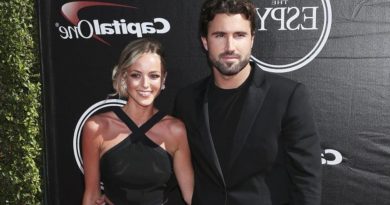 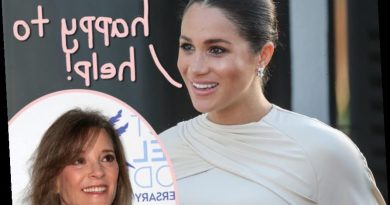 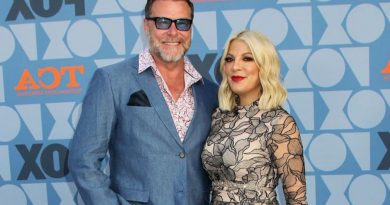