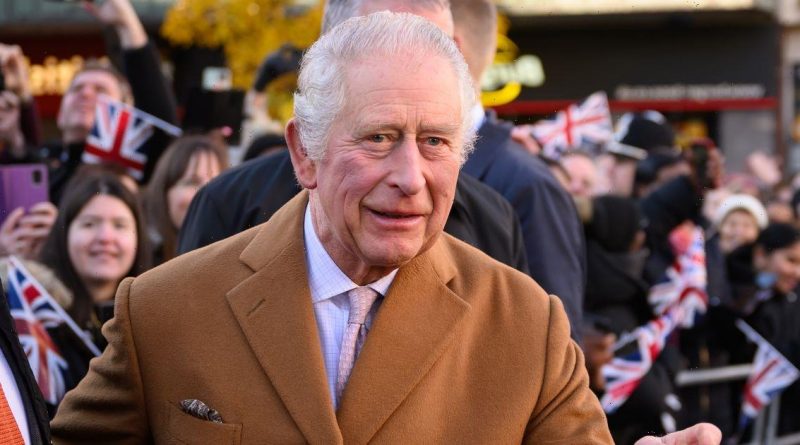 Prince Harry and Meghan's bombshell Netflix documentary could prompt King Charles to take “drastic” action and ban contact with them, an expert has claimed.

The Royal Family have been bracing themselves for bombshells revealed in the six-part series, half of which aired on Thursday morning.

And now royal expert Richard Fitzwilliams said the 74-year-old King – whose official Coronation is in May next year – could be left with no other choice but to shun the Duke and Duchess of Sussex all together if the damage from the Netflix documentary is too severe.

He toldExpress.co.uk: "The most likely option is not to invite them to the Coronation and, until there was a sign that there actually could be a reconciliation, ban all contact with them.

"This is drastic, King Charles is Harry’s father. Prince William will want to protect his legacy however, it is under threat and there is no obvious response!"

The Firm is still feeling the fallout from the interview Harry, 38, and Meghan, 41, gave to Oprah Winfrey in 2021 after the couple stepped down from senior royal life the year before.

Among the damaging claims made during the sit-down was the allegation that an unnamed member of the Royal Family had made private comments to Harry about the skin colour of their then-unborn son,Archie.

Mr Fitzwilliams went on to speak about how difficult it was for the monarchy to respond to Harry and Meghan’s Oprah interview.

Eventually, the Queen put out her famous statement saying that ‘some recollections may vary’ – which the royal expert said had the late monarch’s “unique authority”.

He added: "However nearly 50 million have watched it and it did enormous damage to the monarchy, especially the accusations about racism and mental health.

"The choice is stark. Doing nothing, a 'business as usual' approach is highly unsatisfactory.

"Yet on no account could there be a point-by-point rebuttal of allegations or legal action by the Palace. This would turn it into a media circus.”

Meghan and Harry announced they would be stepping down as senior working members of the family over two years ago and soon relocated to the US, leaving royal life and the UK behind for good.

It has been reported that Prince William is preparing topush back any "wild claims" included in the show and that Buckingham Palace “will move swiftly” if Harry & Meghan makes a direct attack on Kate.

Royal expert Michael Cole said: “What will trigger that is if there are direct attacks on his wife Catherine, the Princess of Wales, I think that might trigger it."

Royal author Mr Fitzwilliams, meanwhile, has previously described the documentary as a"destructive attack" on The Firm.

Buckingham Palace has not yet commented on the documentary. 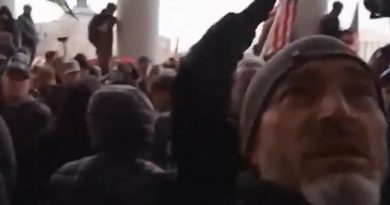 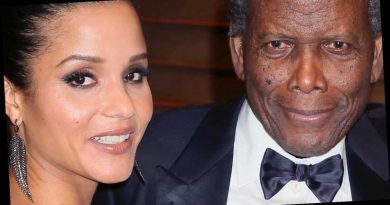 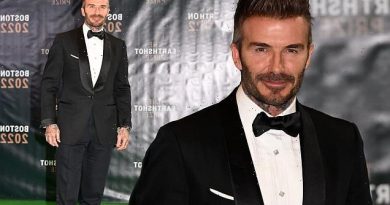