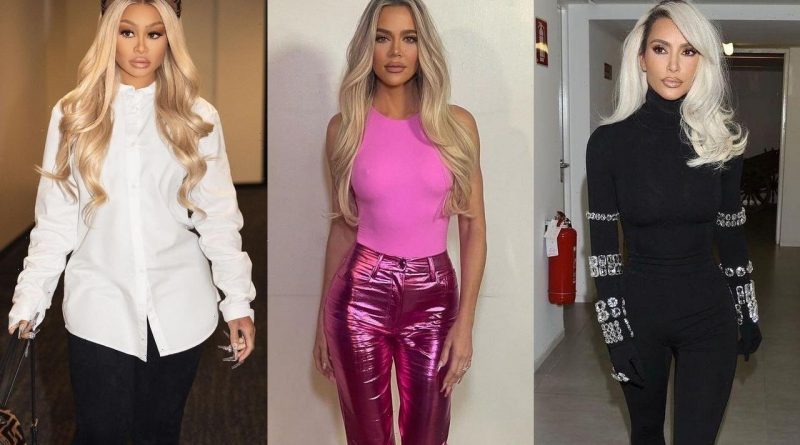 Kim Kardashian and her sister Khloe open up on their concerns as they feared the worst while in the middle of legal feud with brother Rob’s former fiancee.

AceShowbiz -Kim and Khloe Kardashian were worried the jury would “hate them” and side with Blac Chyna in their defamation trial. The Kardashians were slapped with a $108 million lawsuit by the 34-year-old model who blamed the family for the cancellation of E! series “Rob & Chyna” in 2016.

However, a judge declared in May no monetary damages should be awarded, ending the trial in the Kardashians’ favour after five years of proceedings. Although the siblings knew they didn’t do any wrongdoings, it didn’t stop them from fearing the worst.

In a confessional on this week’s “The Kardashians“, filmed at the time of the trial, Kim, 42, admitted, “I definitely am really nervous because I know, in a lot of the justice reform work that I’m in, is that when a jury’s involved, there’s no telling how people will side. Even if you have the truth on your side, and you believe in your team, you have no idea what the outcome is gonna be.”

The family’s attorney Michael Rhodes advised them to keep “straight-faced [and] treat it seriously.” Khloe, 38, told her sisters, “She’s suing us for over $100 million, and we’re leaving our fate in the hands of 12 random people. What if they hate us?”

The eldest Kardashian sister, Kourtney, 43, found it hilarious Khloe thought there were people that would hate them. She laughed, “No one hates us, Khloe. Hopefully they find people who just don’t know who we are.”

Khloe was stressed as Blac Chyna’s daughter, Dream was staying at her house at the time. The reality star said, “Facts are facts – right is right, wrong is wrong. I’m not worried about something I’ve done. I’m just saying it’s gonna be stressful and annoying, and while she’s suing us, Dream’s at my house.” 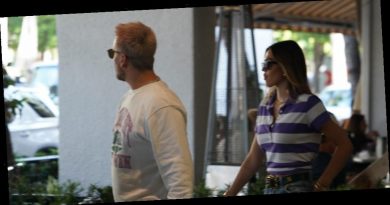 Laura Whitmore claims she ‘couldn’t ask’ Love Island contestants if they were OK: ‘It is hard!’ 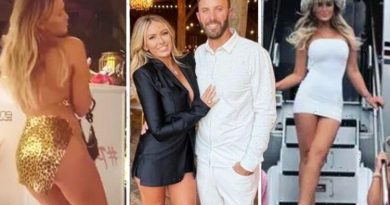