Home » Celebrities » Khloe Kardashian Claps Back At Hater Dissing Her For Buying True, 1, A Mini Bentley 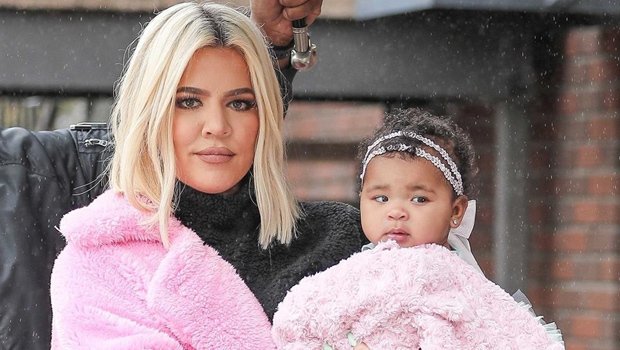 Khloe Kardashian shared a cute video of 15-month-old daughter True driving her baby Bentley and a hater shamed her for ‘excessive spending.’ Koko had an epic response, defending her right to spoil her daughter.

Khloe Kardashian shared an Instagram video on July 6 of daughter True Thompson playing in her pink bedazzled mini-Bentley — a toy, not the real thing — that the 15-month-old got as a gift from Koko’s pal Kimora Lee Simmons in the summer of 2018. “I have so much fun with her 💘,”  the 35-year-old mom wrote next to the video, where she sweetly asked True for a kiss. While nearly all of her fans thought the vid was adorable and precious, a hater called out Khloe for “excessive spending” and “worthless materialism.” Then Koko killed them with kindness in her response.

A user named Mike wrote in the comments “Great, another Kardashian in a Bentley. You guys are so oblivious to how your excessive spending looks to the outside world. I really loved your family’s story and now just can’t bare to watch as you spend all this money on worthless materialism. It’s so sad.” Well, it wasn’t sad to Khloe who said she works hard for her money and its her right to buy whatever she wants for her daughter!

She started off by reminding the user that it was just a toy and not a real Bentley, writing “No reason to get sad over a baby in a toy car. Either way, I’m sorry that you feel that way and have a great weekend. Focus on things that make you happy! Smile!” she sweetly told the hater. He thanked her for her response and said her appearance of materialism was “just something to be thinking about. You have so much influence and know you’ve had a positive impact on so many. Always ways we an improve as people though – myself 1000% included.”

The Good American apparel founder appreciated this response much more than Mike’s original comment and reminded him, “Yes I do choose to spoil my daughter. I want to spoil her with love as well as material items. She will also be raised with values, responsibilities, chores, respect, self love…We all work hard and we are able to spend our money in the way we choose. I hope that’s what comes across to the ‘outside world,’ to lead with love above anything else.”

Khloe’s fans loved how she dealt with the clap back with one woman telling her “@khloekardashian and that’s how you handle a jealous person.” Another user wrote  Yes yes love this. Ppl judge judge judge, just live your own life. You work hard and earn your money spend it on what the hell you want 👏👏👏.” Yet another praised how kind Khloe was in her response, commenting “@khloekardashian You do not owe anyone an explanation. You are nicer than I would be!” 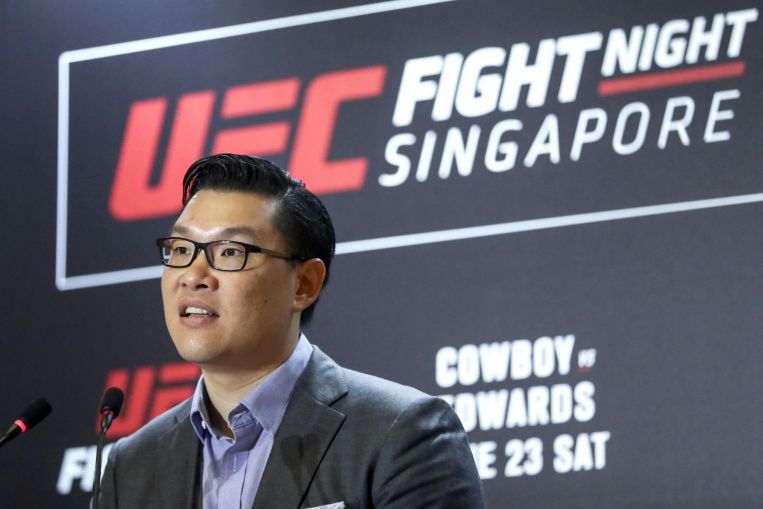 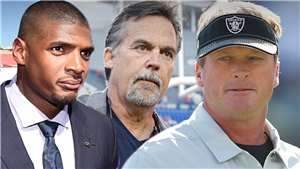 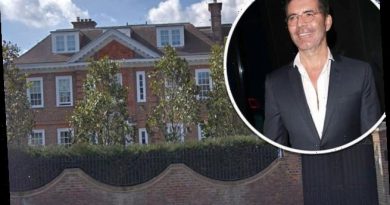