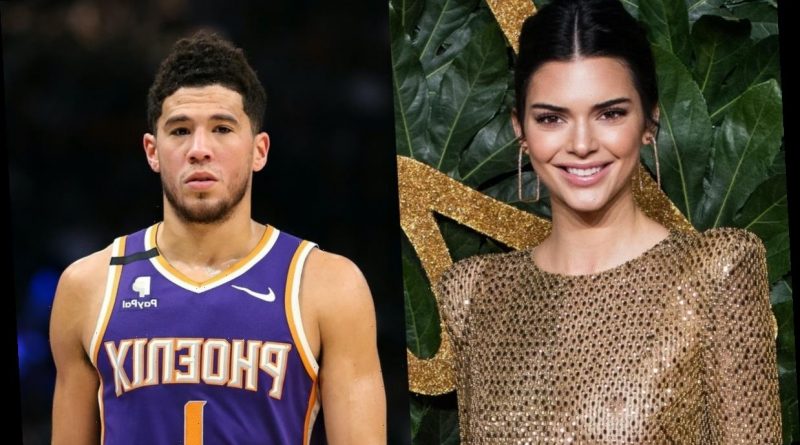 Out of all her famous sisters, Kendall Jenner is the most low key when it comes to her love life. She rarely talks about her relationships to fans and hasn’t invited anyone special on her family’s reality show Keeping Up With The Kardashians. All the secrecy only makes fans curious to find out who she’s dating even more. Ever since April 2020, Jenner has been romantically linked to NBA player Devin Booker, but she’s yet to confirm if the rumors are true. Now, Kendall Jenner and Devin Booker’s first Instagram together may give fans some much-needed answers.

If you’re wondering how they met, you’ll be surprised to hear Jenner and Booker have actually known each other for years. In May 2018, they even went on a double date together in West Hollywood while they were both dating other people. At the time, Jenner brought her then-boyfriend Ben Simmons, while Booker brought his then-girlfriend Jordyn Woods.

The Kardashians and Woods were once close family friends, but they went their separate ways in February 2019 after Woods was reportedly seen kissing Khloé Kardashian’s baby daddy Tristan Thompson at a party. Due to Jenner and Woods’ complicated history together, fans couldn’t believe the model was rumored to be dating Booker now. 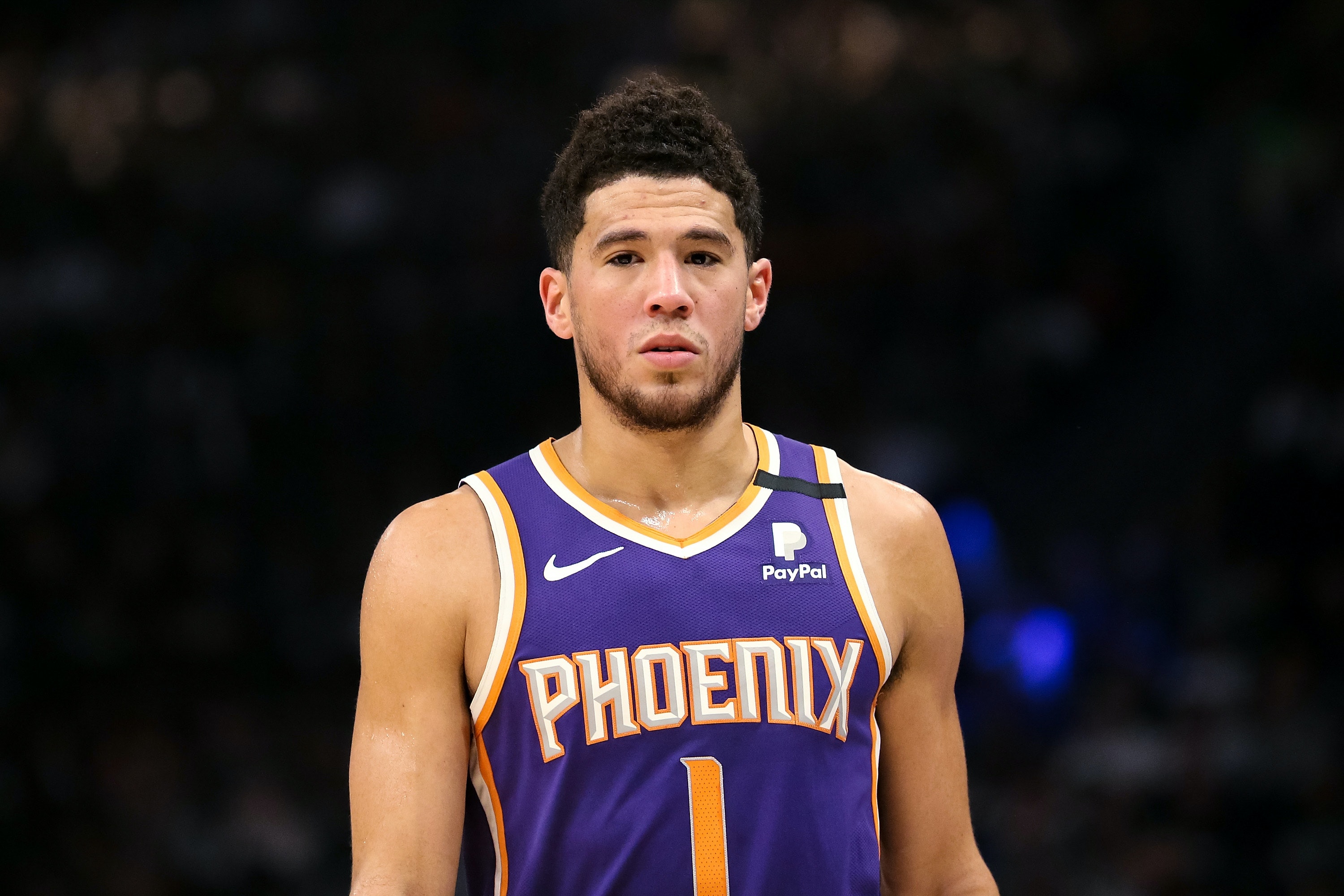 They were first linked in April 2020 when TMZ reported Jenner and Booker went on a road trip together to Arizona. Since then, fans have only uncovered more clues they could be dating. For one, their Instagram interactions have been super flirty. Second, they reportedly showed off major PDA at the beach in August.

Now, Jenner and Booker’s first Instagram together has fans convinced they’re officially a couple. On Valentine’s Day, the NBA player shared a video of Jenner playing with a dog on his IG Story. He tagged Jenner and put a heart emoji around her name, seemingly confirming they’re an item. Booker also posted a video of the two taking a nap together. Meanwhile, Jenner posted a photo of her cuddling up to Booker. 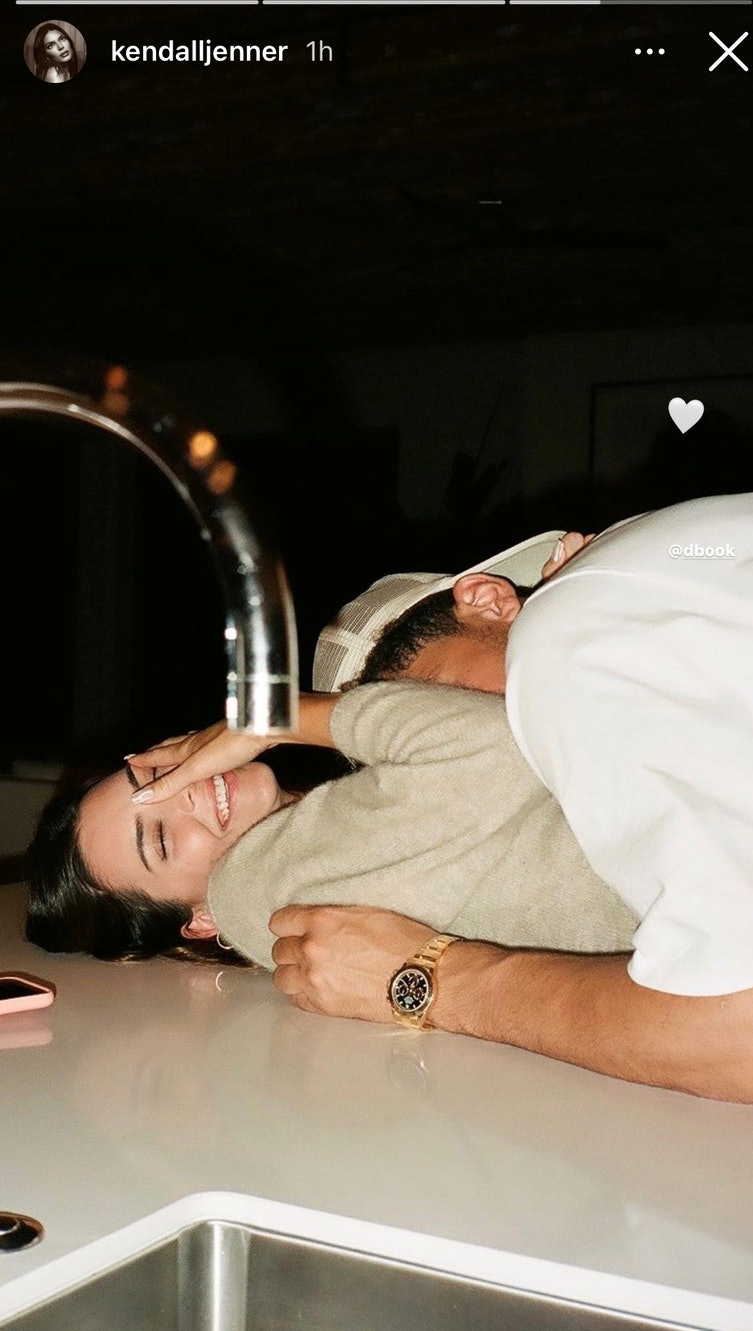 While neither stars have actually confirmed they’re dating, their posts seem to do the talking for them. 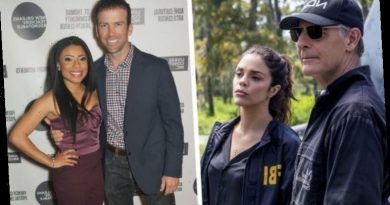 NCIS New Orleans real-life romance: Are any of the NCIS NOLA cast dating? 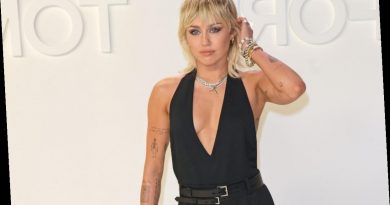 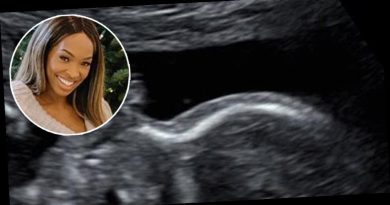