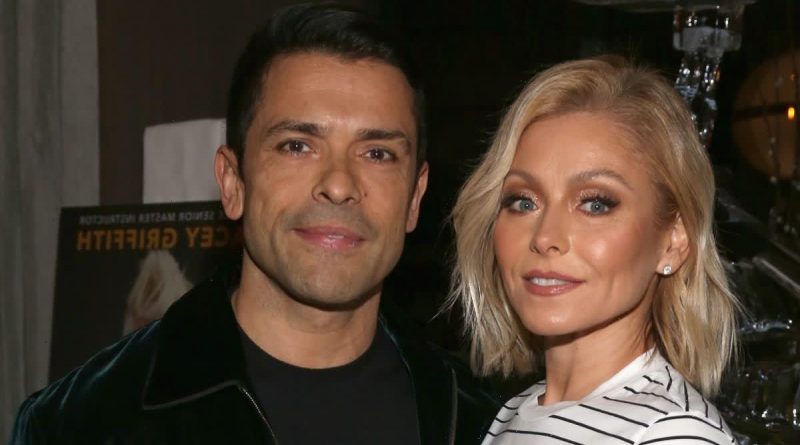 Kelly Ripa and Mark Consuelos may have a multi-decade long marriage, but that doesn’t mean Mark always does what Kelly asks him to.

The couple just came back from a lengthy tropical vacation, where they spent their days soaking up the sun and building up an impressive tan.

Now, with Kelly returning to hosting Live! With Kelly and Ryan, as she looked back on her getaway and caught up with co-host Ryan Seacrest, she let him and viewers in on a hilarious bikini photo mishap, and how her husband was to blame.

The star set the scene, questioning what would happen if “something horrible” happened to her while she was on vacation, and there wasn’t enough evidence of her whereabouts.

So she recalls: “So I said to Mark, ‘Will you do me a favor? I’m trying to promote this book, will you take a picture of me?'” and she hoped he would capture her in a very relaxed state, “not stressed at all” about her upcoming book tour for Live Wire.

“One glam shot of mommy, can you take a thirst trap of me?” she remembered requesting, explaining that she is always the one behind the camera. She goes on to detail the moment she was about to finally get her good vacation photo, only for her husband to take it far too quickly and not take much time with it.

A post shared by LIVE with Kelly and Ryan (@livekellyandryan)

To Kelly’s dismay, his minimal effort was evident, and although she still managed to set pulses racing with the cheeky shot, unfortunately her head was for the most part cut off.

MORE: Kelly Ripa and Mark Consuelos reveal matching injuries in throwback photo as she prepares to return to Live!

Then she finally reveals the “thirst trap,” which sees her resting on a pool’s steps, showcasing her impressive physique, and jaw-dropping abs, donning a tiny orange bikini, and of course she has an impeccable tan.

The mom-of-two immediately received compliments from Ryan and the audience, though she said: “Forget the abs! Where is my head?!”

Nonetheless, fans raved about both the hilarious story and the photo, taking to Instagram to comment: “Thanks I needed a laugh,” and: “Well you look amazing!” as well as: “My husband does the same thing!!!” plus another follower wrote: “Look at those abs after having 3 chickens, awesome.” 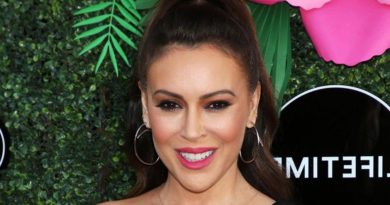 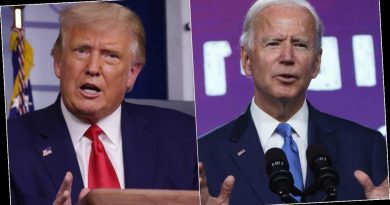 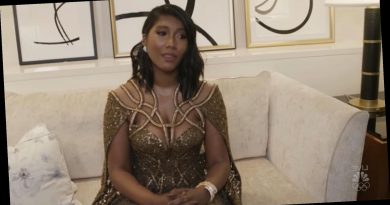