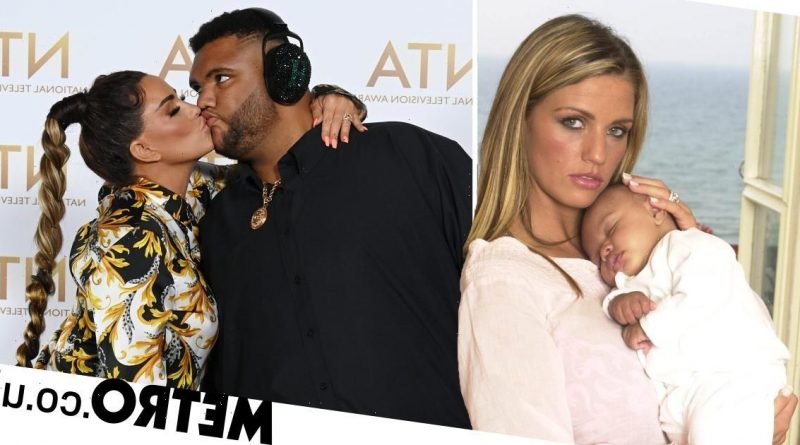 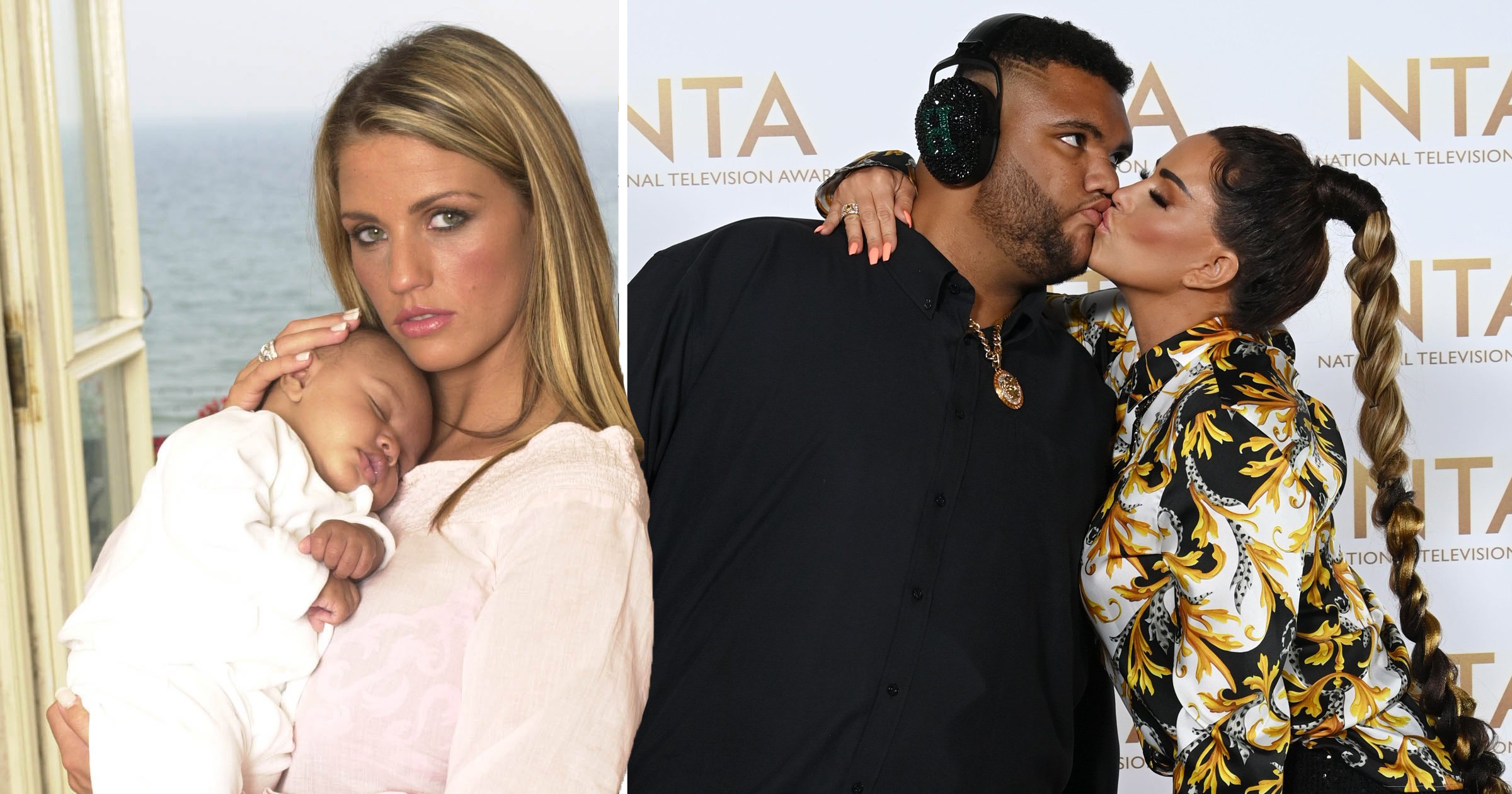 Katie Price has revealed she is considering adopting a child with disabilities after having brought up her son Harvey Price.

The former glamour model, 43, opened up about her experience of being a single mother to the now 19-year-old after splitting with his father, Dwight Yorke, 49.

She revealed in her new book, Harvey and Me, published by Mirror Books, that knowing he had complex disabilities, including Prader-Willi syndrome, partial blindness and autism, made her feel more protective of her son.

‘When we knew something was wrong with Harvey, I didn’t think, “I don’t want him,”’ she wrote.

‘It was actually the complete opposite. I felt more love and protection than I could ever have imagined.’

Katie added: ‘It’s weird because I sit here now and think that I would easily have another baby if it was like Harvey. I would even like to adopt a child with disabilities in the future.’

Elsewhere in the book, Katie revealed she had considered getting an abortion three times before Harvey was born, worrying how she would cope on her own.

She explained: ‘I actually ended up going to the abortion clinic a total of three times. The first time, I got to the car park and I was ready to go in, but I pulled out at the very last minute.

‘I actually made it inside the second time. I was sitting in the waiting room and listening for my name to be called out. “I can’t do this,” I thought. So I got up and left.’

Katie also opened up about life with Harvey in her recent documentary Katie Price: Harvey & Me for the BBC, in which the pair looked at residential colleges for him to live at as he was over 18.

The model was praised for the candid look at their lives, including the difficulties Harvey faces when he feels overwhelmed, and how she manages to look after him and advocate for his best interests. 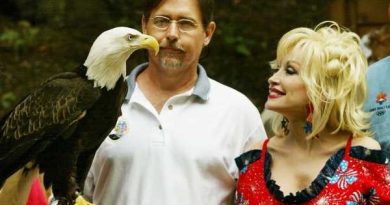 'Eagle When She Flies': How Dolly Parton Helped Save Eagles From Extinction 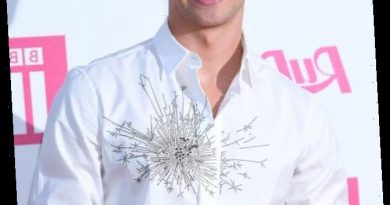