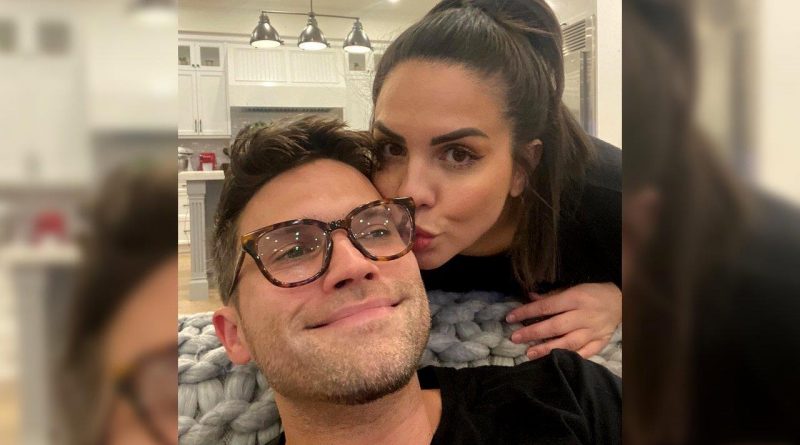 The ‘Vanderpump Rules’ star gets candid about the decision she and Tom Schwartz made early in their relationship as the couple faces obstacles while trying to conceive a child.

AceShowbiz -“Vanderpump Rules” star Katie Maloney revealed that she had an abortion early in her relationship with husband Tom Schwartz. She opened up about the matter in the Tuesday, October 26 episode of the show as the couple faced obstacles while trying to conceive a child.

Ahead of a fertility clinic visit, Katie told Tom she had some paperwork to tend to. “I was filling out paper work, and it was asking, like, if you had ever been pregnant before,” she emotionally told her husband.

“So that’s definitely going to come up in our consultation,” Katie said. Trying to comfort his wife, Tom responded, “It’s OK. I think we made the best decision at the time.” Katie agreed, adding that it happened “so early in our relationship, and we were so…” Tom completed her sentence, “Uncertain about our future. He We were uncertain about the next day.”

Katie has always been certain that she “wanted kids,” but she “knew that was not the time in my life.”

Recalling how it was between her and Tom when she was pregnant, Katie said in a confessional, “Tom and I’d been together for a year, and it was not pretty. Like, we fought all the time. I wanted it to work out, but I was just like if anything, he’s going to leave and I’m going to be a single mom.” Katie believed that “everyone, every woman, every person should be able to decide what’s best for them.”

Tom also reflected in his own confessional as saying, “If she wanted to have the kid, I would have manned up and found a way to make it work if I had to, but I’ll never know what would have happened.”

Later in the episode, the couple visited the California Fertility Partners. A doctor told Tom that his sperm morphology was a “bit on the lower side.” However, they didn’t have to be so worried as they could “definitely work on” it. 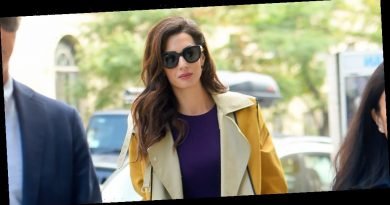 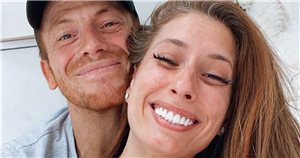 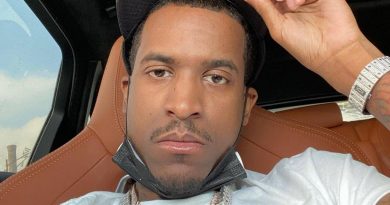