The trailer for the quarantine filmed Untitled Horror Movie was just released!

Here’s a synopsis: With their hit TV show on the brink of cancellation, six actors decide to film their own horror movie, unintentionally summoning a spirit with an affinity for violence.

The movie was written by Luke and Nick Simon, who also directed.

If you didn’t know, the stars filmed the movie during quarantine in the summer of 2020, and they all were their own crew. Find out more here!

The film will have a special livestream premiere event on June 12th, and will hit iTunes and Amazon on June 15th.

If you missed it, Luke and Katherine recently reunited with another Shadowhunters co-star at a weekend getaway, which was also attended by several of Timothy‘s 13 Reasons Why co-stars! 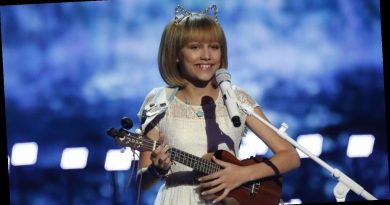 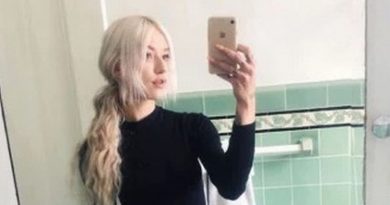 Paul Hollywood moves on from ex by following actress, 26, on Instagram