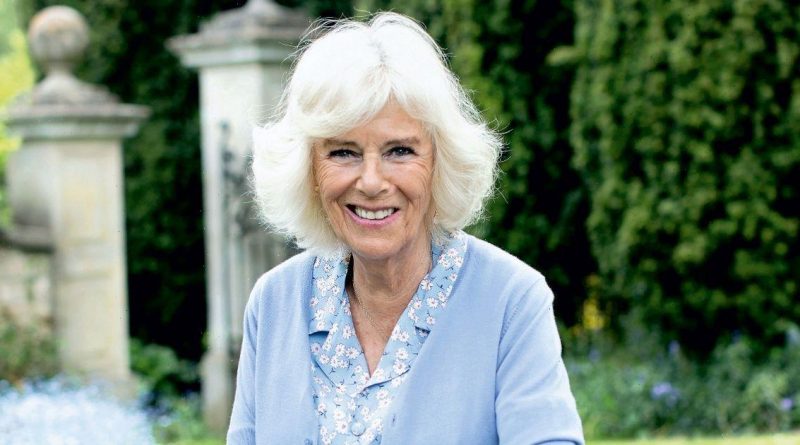 Kate Middleton has been snapped behind the scenes taking a photo of Camilla which will feature in Country Life Magazine's 125th anniversary special edition.

The photo will also be used to mark the Duchess of Cornwall's upcoming 75th birthday, with the article being published on July 13.

After the photo opportunity was commissioned by Camilla, she invited the Duchess of Cambridge, 40, to capture the cover image at her home in Wiltshire.

The behind the scenes photo of Kate was posted to the Clarence House Instagram page, with the caption: "In celebration of The Duchess of Cornwall’s upcoming 75th birthday and the magazine’s 125th anniversary, Her Royal Highness has guest edited a special commemorative edition of @CountryLifeMagazine, to be published on Wednesday 13th July.

"Commissioned by The Duchess of Cornwall as guest editor, Her Royal Highness invited The Duchess of Cambridge to capture the cover image at her home in Wiltshire, Raymill."

In the photo Kate can be seen crouching down as she looks through the camera to get the best picture of Camilla. The mum-of-three looks casual in a pair of blue jeans, a red jacket and a pair of white trainers.

Meanwhile, Camilla wore a beautiful light blue dress which had a floral pattern running throughout. She teamed this with a matching cardigan.

Kate is already a keen amateur photographer and is a patron of the Royal Photographic Society. She regularly posts photographs of her husband, Prince William, and their children.

The Country Life Magazine editor-in-chief, Mark Hedges, told the Independent that this marks the first time Kate has taken a formal portrait of Camilla for a magazine.

Mark went onto say that the magazine is "honoured to have been chosen to be the first to publish this beautiful photograph".

"We are thrilled to have our guest editor captured so magnificently by royal photographer the Duchess of Cambridge.

"The photographs are superb and we would be delighted to offer the Duchess of Cambridge another commission!"

The setting for the photograph, Camilla's home in Lacock in Wiltshire, is called Ray Mill House and has six bedrooms.

The property is located 17 miles from the Prince of Wales’ Highgrove home. The Duchess of Cornwall purchased the house after her divorce from Andrew Parker-Bowles in the mid-1990s.

The show documents her work on the special edition of Country Life magazine, as well as capturing her interactions with some high profile celebrities, such as Paul O’Grady and Dame Judi Dench. 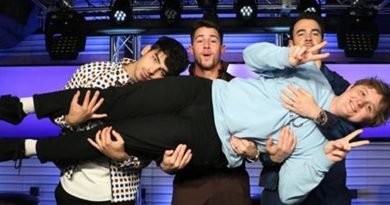 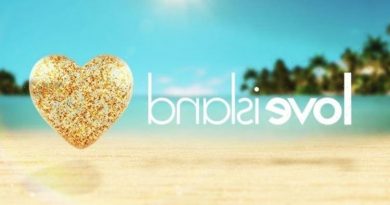 Love Island 2021 line up: Who is going into the villa?

Larry Kudlow: A breakdown of Biden's 'non-plan' to fight inflation