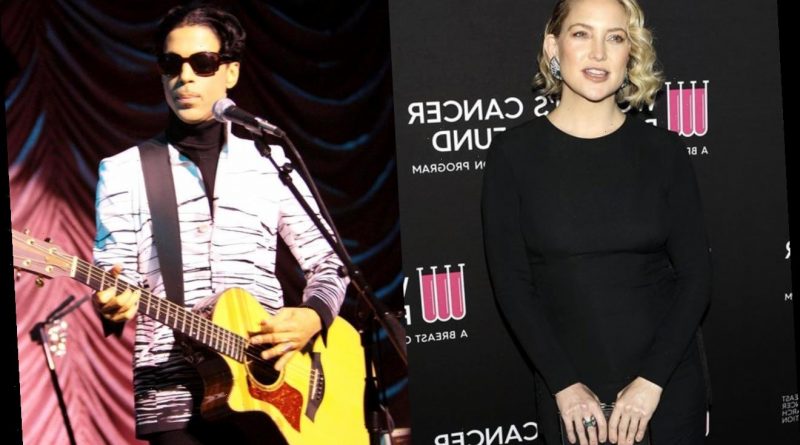 Looking back at her red carpet moments for awards shows, the ‘Deepwater Horizon’ actress also shares her thoughts on her 2001 Academy Awards look that landed her on the ‘worst dressed list.’

AceShowbiz –Kate Hudson has opened up about Prince‘s reaction to her best attempt in dodging fashion mishap at a big awards event. When looking back at her 2005 Golden Globes experience, the “Deepwater Horizon” actress confessed that her struggle to avoid a wardrobe malfunction amused the late musician.

The 41-year-old shared her story in an interview with PEOPLE. “I spent the Golden Globes not being able to sit. I was sitting, actually, next to Prince,” she first divulged. “I was trying. I was sideways. He just thought it was so funny. And God rest his soul, but I was sideways the whole time… And then if I sat too much, the whole dress would have split. That was a bit of a malfunction.”

During the event, Kate opted to go with a strapless, curve-hugging brown Versace gown with a side train and a circular cutout in the back. When asked whether she tried the dress before the ceremony, she exclaimed, “We didn’t even think about it… When I got in the car, I had to stand in it!”

In the interview, the “How to Lose a Guy in 10 Days” star also looked back at her other red carpet moments, and shared her honest thoughts about her fashion style at 2001 Academy Awards. Despite landing on the “worst dressed list” with her daring Stella McCartney dress at that time, she insisted that she did not regret it.

“The dress was amazing. My hair is naturally actually really curly. We accentuated the curl and put it up, and everyone was like, ‘This is a disaster,’ ” she recounted. “And they were like, ‘What is she wearing? A lampshade?’ Meanwhile, then the caplets became trendy. But I look back on that and I’m like, ‘Oh, I think it’s actually cool.’ “

Kate will make a virtual appearance at 2021 Golden Globes on Sunday, February 28, and will be dressed by Sophie Lopez. Speaking about how she had to make a “different way of working” for the actress, Sophie explained during a pre-Golden Globes Zoom event, “We are able to cheat in ways we couldn’t if it was an in-person event… We can safety-pin things, we don’t have to worry about tripping over long hemlines.” 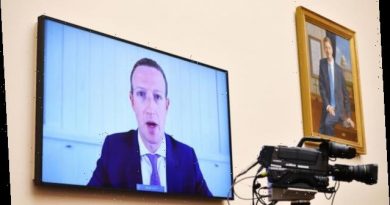 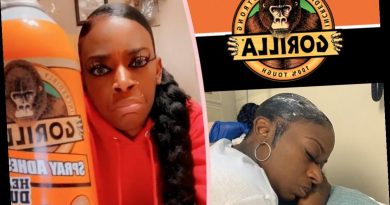 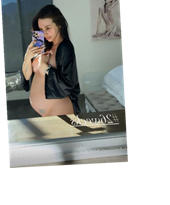