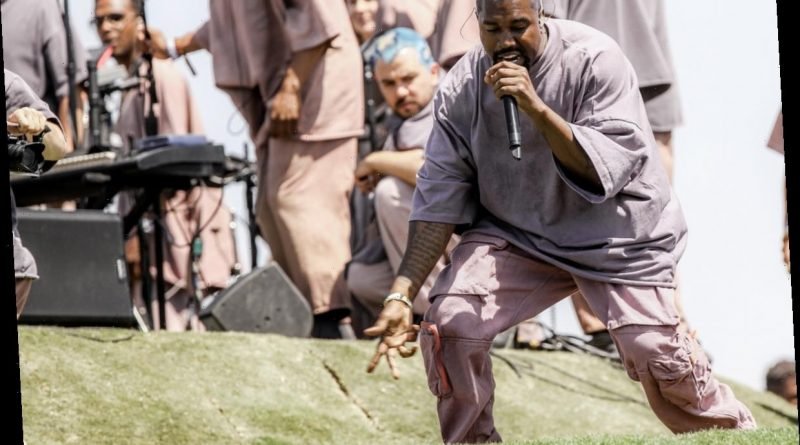 While Yeezy fans might still be waiting on Kanye West’s highly-anticipated gospel album, you’ll be able to get a closer look at the rapper’s Sunday Service shows in less than a week. According to Deadline, ‘Ye is releasing the visual accompaniment to his upcoming album as soon as Oct. 25 in some markets, meaning that after a number of false starts and stops, new Kanye music is finally on the way. I’m happy to say that judging by Kanye West’s Jesus is King trailer, the wait was well worth it, because the rapper can be seen going full-on gospel in the preview.

If you’re a West fan, chances are that you’ve been awaiting the musician’s Jesus is King album, which will showcase his first official foray into gospel music and was originally slated to drop in late September. Considering that the rapper has reportedly said he only plans to make gospel-inspired music in the future, stans are looking forward to seeing what the new ‘Ye sounds like — and it was just an added bonus that the "Flashing Lights" hitmaker revealed that he’d be sharing a visual companion that would shed some light on his much-hyped Sunday Service performances from this past summer.

While there’s no telling when Jesus is King will be making its appearance, I was happy to see that the IMAX documentary Jesus is King: A Kanye West Film is still slated to hit theaters on Oct. 25. as previously scheduled, giving music lovers a chance to sample some of the sounds and visuals of the album’s track list. On Saturday, Oct. 19, the documentary filmmakers gave fans a behind-the-scenes look at what to expect — and it’s a visual feast. Beginning with a screen quoting the passage Mark 1:15 from the Bible, the approximately two-minute trailer then shows glimpses of the filming process as well as a shot of West directing a gospel choir.

According to Deadline, Jesus Is King: A Kanye West Film will be available in certain markets starting on that Friday before expanding to additional cities on Nov. 8. You can check to see if your hometown is slated for the early release by heading to JesusIsKing.IMAX.com and checking for tickets.

If you need a refresher about what you’ll be watching, you can expect a "one-of-a-kind experience" with "songs arranged by West in the gospel tradition along with music from his new album Jesus is King — all presented in the immersive sound and stunning clarity of IMAX," per a press release previously shared by IMAX. According to press materials, the company revealed that the documentary was filmed in the summer of 2019 and specifically focuses on West’s Sunday Service in the Roden Crater in "visionary artist James Turrell’s never-before-seen installation in Arizona’s Painted Desert." 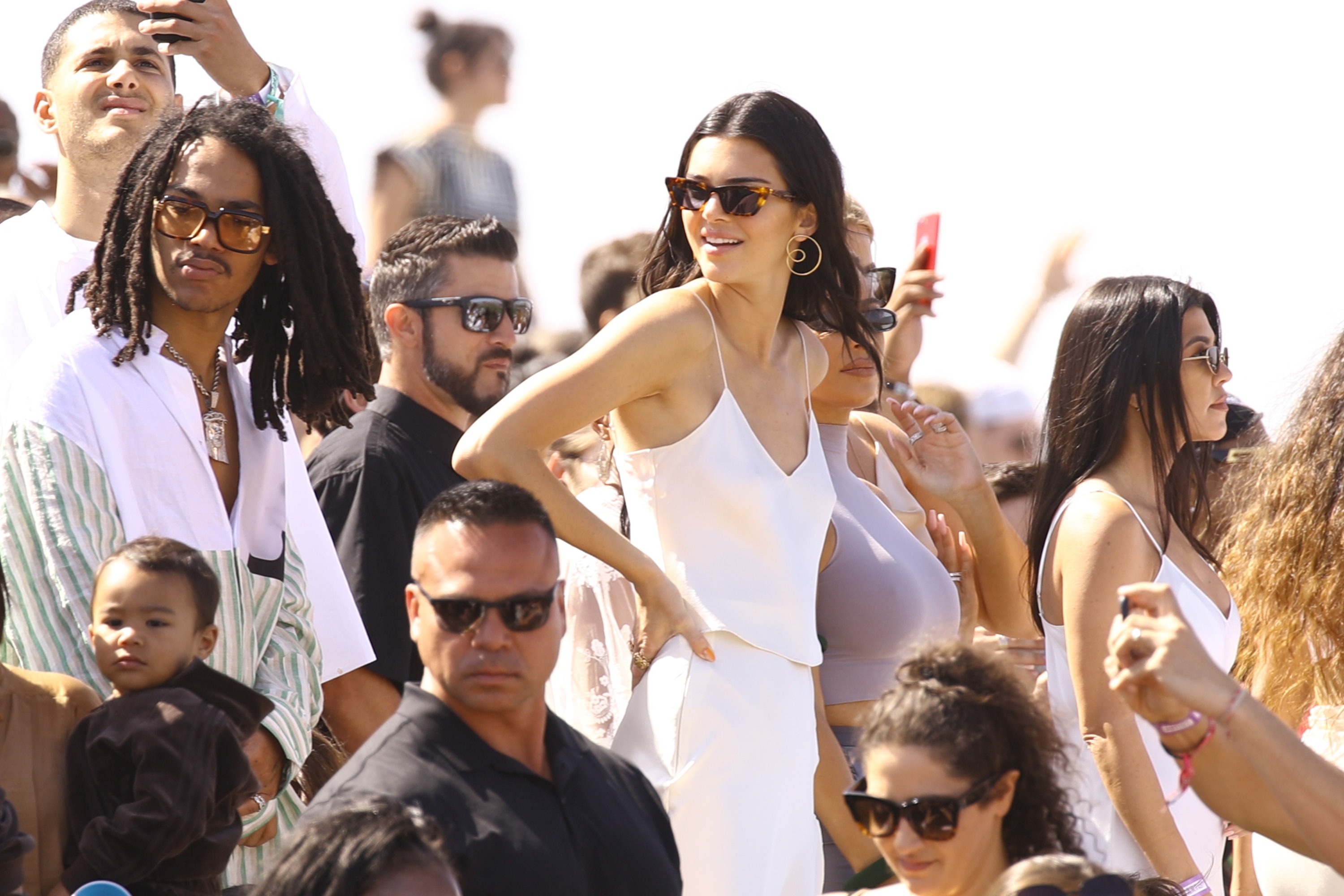 In other words, you can expect a pretty unique musical experience, a stunning backdrop, and of course, plenty of cameos from the rest of the Kardashian-Jenner clan such as Kendall Jenner and North West. Again, tickets are currently on sale, so I’d check to see when the IMAX experience is coming to your hometown and reserve your tickets before Oct. 25 comes around. 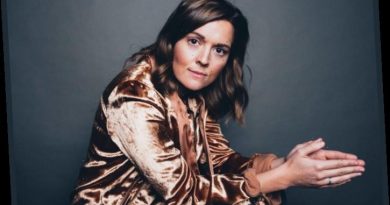 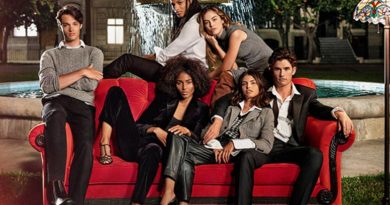 'Friends' will be 'on a break' from streaming services 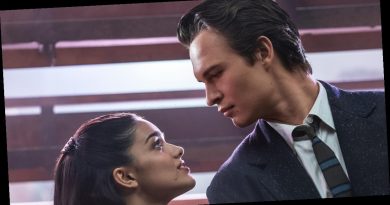