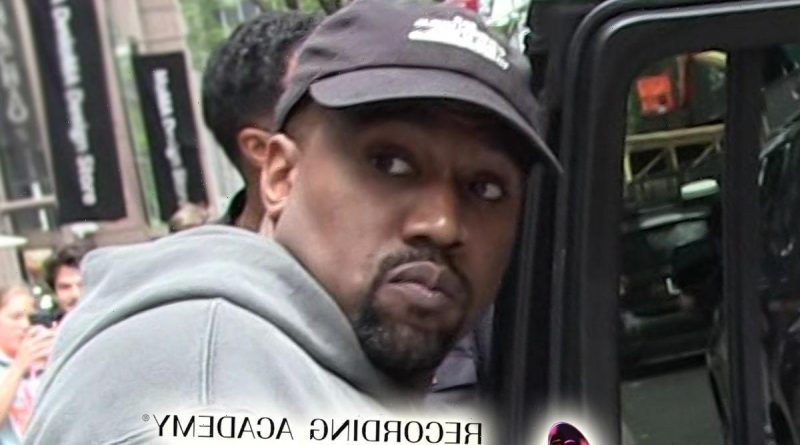 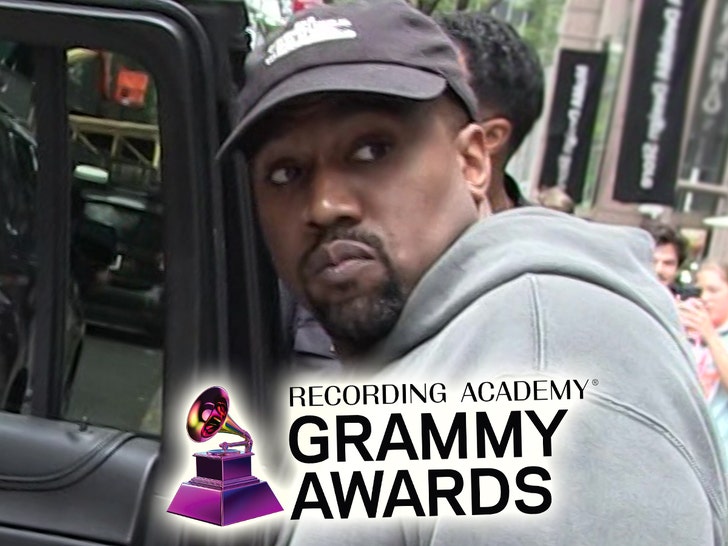 Kanye West was apparently all set to perform at the Grammys, but his online antics have now gotten him barred … so says the guy’s own team and industry pals.

Ye’s rep confirmed the news to Variety Saturday, saying it was true that the rapper wouldn’t be hitting the stage in a few weeks. The reason cited … his “concerning online behavior,” which the Recording Academy clearly felt might translate to a fiasco in a live setting.

His involvement with the Grammys was something that hadn’t been public until now — earlier this week, the first round of official performers was announced, but KW wasn’t on the list.

His rap buddy, The Game, let the cat out of the bag about this as well — taking to IG with a lengthy caption decrying the decision to uninvite Ye … likening it censorship and even invoking slavery.

He writes, in part … “Time & time again they show us that they only want to STEAL the culture, not allow you to ever be their equals. In a more than obvious move for reasons of minuscule actions.”

Game went on to muse about the reasons, including the fact Trevor Noah is hosting and that Kanye’s account was suspended for 24 hours this week.

He adds, “Speak your mind in this country for yourself, family or your people & you’re ostracized immediately & if you push them hard enough they will stop at no ends to try and put an end to you as a whole.”

As you know … this saga crescendoed when Kanye called Trevor a “k***” for taking him to task on his own show about how he was dealing with the divorce, including publicly airing out the family’s business. TN speculated it could lead to real-world violence, or worse.

Since then — and after having his account on pause for a bit — Kanye has scrubbed his account. 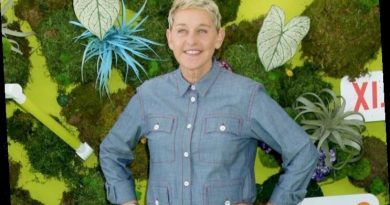 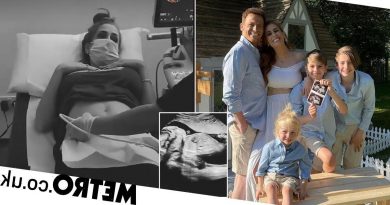 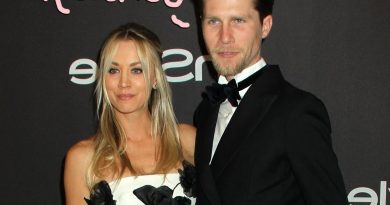