Home » Kaley Cuoco Is Offering To Buy An Olympic Horse Outright. Heres Why 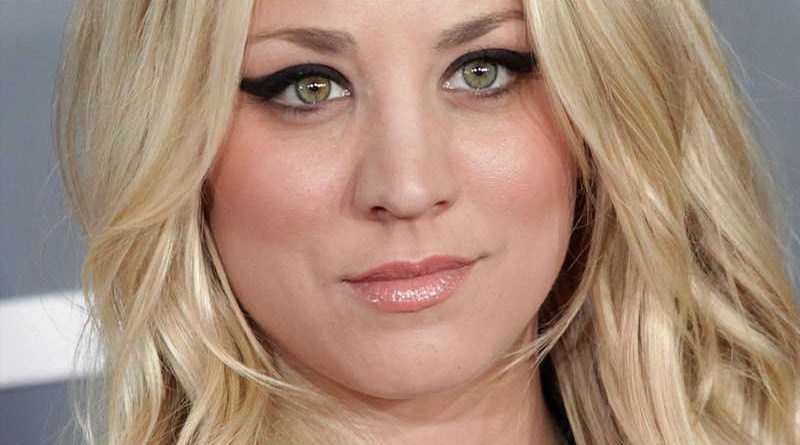 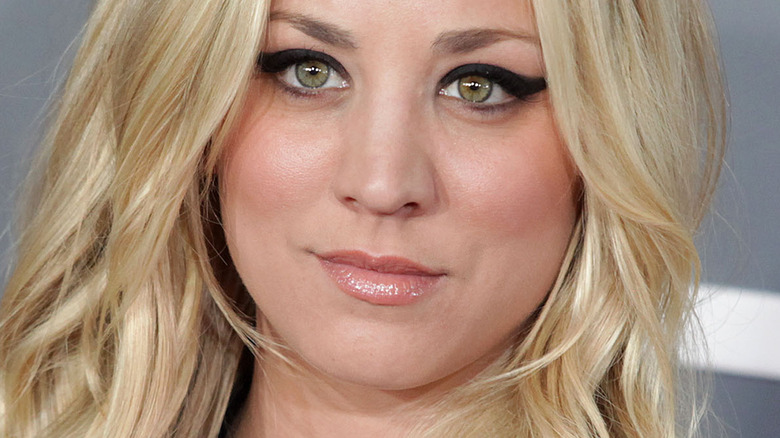 Animal-rights activists are calling for change in light of violence demonstrated toward a horse by a coach. The incident occurred during the 2021 Tokyo Olympics at an pentathlon event, at which German coach Kim Raisner lashed out at Olympian Annika Schleu’s horse, Saint Boy. The horse was punished by Raisner after its refusal to make a jump during Schleu’s performance, which led to Raisner allegedly punching the horse. She was ultimately thrown out of the event (via Insider).

The Union Internationale de Pentathlon Moderne addressed the “trauma” suffered by the horse, and as a result, has vowed to launch reviews into the equestrian event at future games. “Not only will UIPM conduct a full review of the riding discipline of the women’s modern pentathlon at the Tokyo 2020 Olympic Games, it will also reinforce the importance of horse welfare and athlete safety across the entire global competition structure,” per Insider. The UIPM has also vowed to remove all disciplinary measures from Olympic equestrian sports.

While sources say that Saint Boy is doing fine and is “in good health, although fatigued from competition” (via Twitter), many Olympic watchers and animal lovers are still quite upset from the event in question. But there’s one A-Lister who wants to help.

Equestrian is a huge part of Kaley Cuoco's life 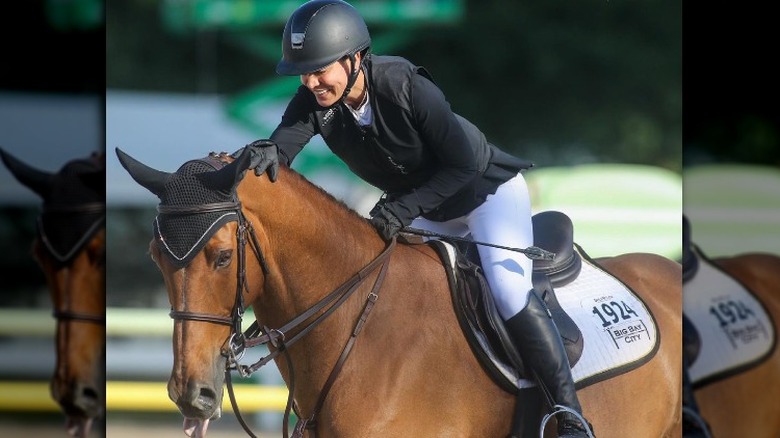 “The Big Bang Theory” star Kaley Cuoco is speaking out against the aggression demonstrated toward Saint Boy. Perhaps unknown to some, Cuoco is an avid equestrian fan, with the New York Post having previously reported on her closet full of “second-skin riding pants and laser-cut blazers that she wears when competing around the country with one of her seven jumper horses.” She even told the outlet that becoming a “Grand Prix rider” would be her ultimate life goal. In addition, her Instagram account is full of photos of videos of her riding and spending time with horses. Therefore, it’s easy to imagine why Kim Raisner’s violence toward the Olympic horse would be such an upset to a die-hard equestrian fan such as Cuoco.

“I feel it’s my duty and heart to comment on this disgrace,” Cuoco wrote on her Instagram story on August 13, 2021. “This is not Olympic show jumping. This is a disgusting, classless, abusive representation of our sport in so many ways. This team should be ashamed of themselves,” Cuoco said, per People. In fact, Cuoco feels so passionate about the matter that she has even offered to buy Saint Boy — and she’s not joking. “I’ll buy that horse outright and show it the life it should have. Name your price,” she wrote.

When asked later to follow up on her offer, she clarified, “Oh, I wasn’t kidding,” per HuffPost. 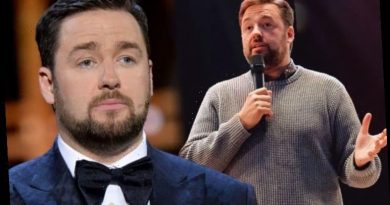 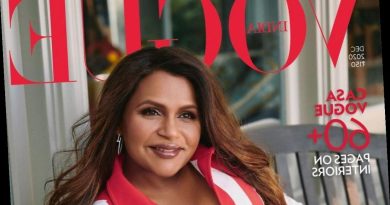