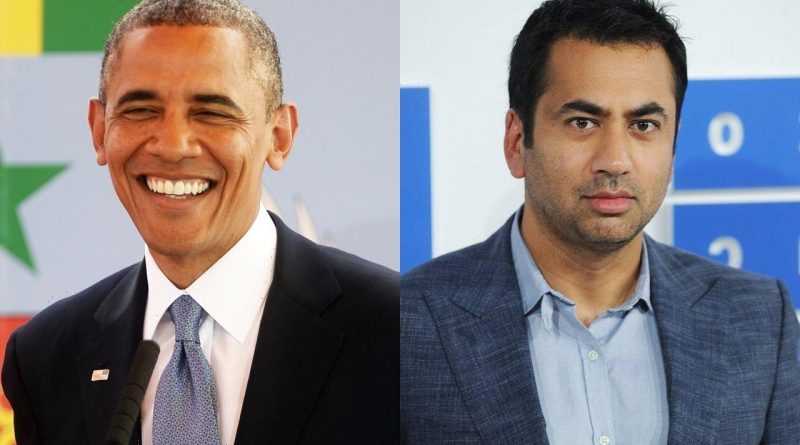 In a chat with Kelly Clarkson, the ‘Harold and Kumar’ actor opens up on his near blunder during his time working for President Barack Obama at the White House.

AceShowbiz -Actor Kal Penn had a blast working at the White House, but would rather forget the time he almost took his boss to a strip club.

Then-President Barack Obama recruited the “Harold and Kumar” film franchise star for his Office of Public Engagement and for the most part Penn relished his political gig, but there was one occasion when he almost came unstuck, and he remains incredibly grateful that America’s leader was so cool about the hiccup.

“It’s a stretch to say I almost took (Obama to a strip bar) but… here’s what happened,” he told American pop star Kelly Clarkson on her daytime talk show. “It’s my second week there, I’m new to (Washington) D.C. and I needed a haircut. I just went to the closest place to my job and this guy, Rodolfo, the barber, he recognised me and said, ‘I love your movies, I hear you’re working at the White House…’ “

“He talked my ear off… and he said, ‘I own a tapas bar that you should check out… and you should bring the Office of Public Engagement tonight to my tapas bar.’ I was like, ‘Oh sure, maybe.’ Then he says, ‘Well you can bring the President too.’ “

“People would say those things all the time… and I said, ‘Why don’t you give me your card and maybe I can bring everybody for a holiday party. We’ll rent your tapas bar.’ “

Kal got home, took the card out, and had a really big shock.

“I look at this card, and it says Rodolfo’s Ladies Topless Bar,” he cringed.

And even though he didn’t actually get as far as embarrassing President Obama, Penn thought it best to be upfront – in case Rodolfo contacted members of the media to tell them the U.S. leader would be hanging with his ladies.

“I had to go in the next day and tell my boss what I did because I could only imagine the TMZ story: ‘Kumar promises strip club experience for White House staff,’ ” he laughed.

Luckily, Obama was really cool about the new guy’s mix-up.

“It was fine,” Kal smiled. “He was very gracious but I definitely put my foot in my mouth the second week in.” 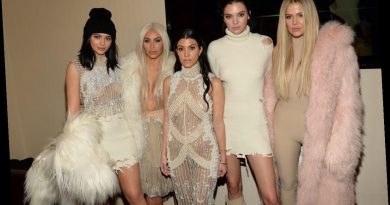 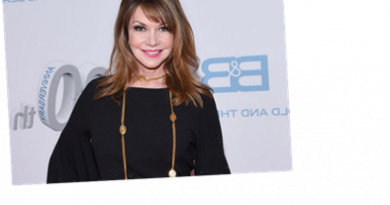 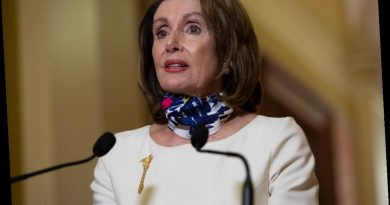