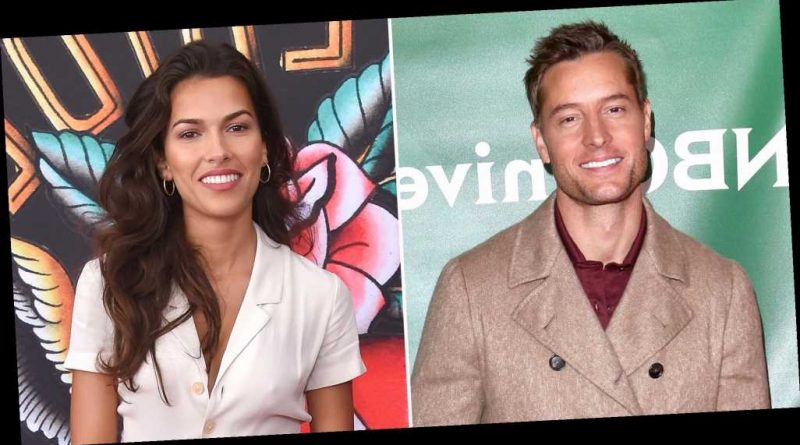 News broke in November 2019 that the This Is Us star filed for divorce from Chrishell Stause after two years of marriage. While he listed their date of separation as July 8, 2019, the Selling Sunset star marked the end of their marriage as November 22, 2019, the same day Hartley filed the paperwork.

“The divorce filing was a big surprise to everyone around Justin and Chrishell in terms of their friends,” a source told Us Weekly at the time, noting that the actor “had been having problems with the marriage for a while.”

Stause, for her part, claimed on her Netflix reality show that she was blindsided by the filing.

“I’m just kind of in shock with it all,” she said in the season 3 teaser. “It’s just a lot all at once because everybody in the whole world knows. I love him so much. This was my best friend. Who do I talk to now?”

After Stause’s costar Christine Quinn claimed that the former couple were in “in therapy” and “having communication problems for a while” before their split, the All My Children alum fired back.

“[Christine] knows absolutely nothing about the situation and is obviously desperate to gain attention by doing so,” she tweeted in July 2020. “Anything from her is either a complete lie or total conjecture on her part. … She has absolutely zero knowledge of the marriage we had.”

Hartley was previously married to Lindsay Korman from 2004 to 2012. They share daughter Isabella. While the actor has stayed mum on his split from Stause, he confirmed he was in a good place as his estranged wife feuded with her costar.

“I’m a happy guy. I sleep like a baby. I don’t have anything on my mind,” he told Entertainment Tonight in July 2020. “I treat people the way I want to be treated and I have lovely friends who love me and I love them. And I’ve got this wonderful daughter, and I’ve got a great family, and I am a very, very lucky, lucky individual.”

Scroll through for a timeline of Hartley’s relationship with Pernas: 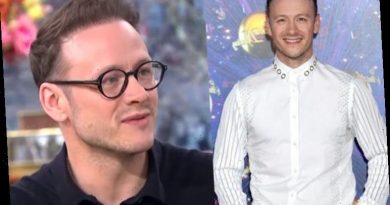 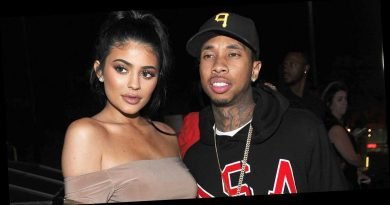 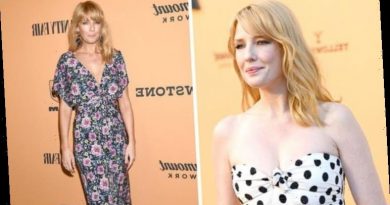