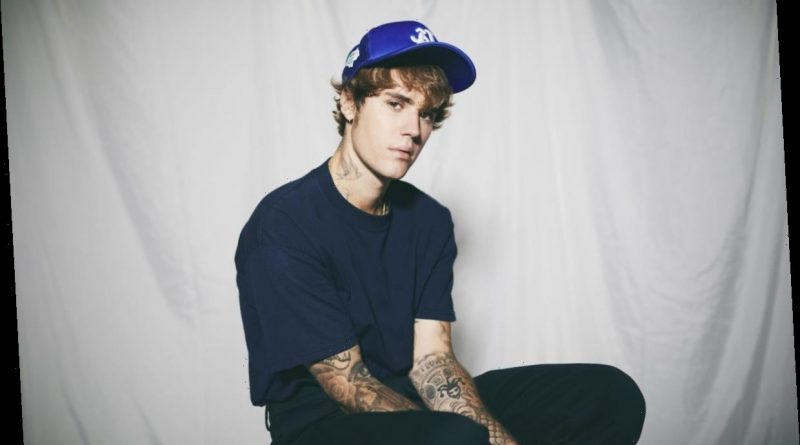 Justin Bieber is opening up about his tattoos. The “Yummy” singer is one of many celebrities with tattoos — Bieber has them all over his body — and now he’s sharing the meaning behind some of his favorites.

Bieber spoke with Vogue in March 2021 about his tattoos. The Grammy winner has upwards of 60 tattoos and many of them go beyond aesthetics. For instance, Bieber has a tattoo of a bear under his right shoulder that reminds him to take a break.

“The bear which I got in New Zealand represents rest,” he said. “As tough and resilient as a bear is, it always hibernates, which is so important. We as humans go, go, and go without resting and it can leave us exhausted and drained.”

Sticking with the animal theme — Bieber fans, aka Beliebers, know the musician’s a longtime animal lover — the 27-year-old also has a lion tattooed on the left side of his chest.

“The lion I got done by the tattoo artist Bang Bang, and it represents having a heart of a lion,” Bieber explained. “Being bold, courageous, strong!’”

Another one of his favorites?

“I also love the bird on my neck that I got from Dr. Woo,” he added “It’s a reminder to use the gifts God has given me and give it all I have—to fly above all of the bullsh*t.”

Moving away from the animal theme are two other tattoos that mean a lot to Bieber.

“The cross in the middle of my chest is a symbol of my faith, and a reminder of what Jesus endured to rectify all that was broken,” he told the publication. “The rose on my neck from Dr. Woo reminds me that even though I’m flawed, beauty shines even through our rough edges.”

Justin Bieber got his first tattoo at 17

Bieber started getting tattoos as a teen. In a 2016 interview with GQ, he shared that he got his first tattoo at the age of 17.

“The first tattoo I got was this little guy right here,” Bieber said, pointing to a small bird on his abdomen. “It’s based on this book that my whole family read.”

The book is “about this seagull who wanted to be more than just a seagull,” he added, saying that his family members have the same tattoo on their wrists.

Bieber continued, saying he had to be strategic about the placement of his bird tattoo.

“It was right before I really had any tattoos, and so I wanted to make sure that it wasn’t visible. And so I put it down here,” he said.

Bieber might be done getting tattoos on his neck at the request of his wife, Hailey Bieber, but the Canada native isn’t done with all tattoos. He has plans for his back, which is currently devoid of ink. In his 2020 YouTube documentary, Justin Bieber: Next Chapter, the musician shared he wants to get tattoos of his kids someday.

“My back is still pretty open, and I don’t have kids yet,” Bieber said. “And so I’m thinking of getting their portraits on my back.”

So, if and when Bieber and his model wife eventually become parents, expect the “Peaches” singer to get tattoos in their honor. 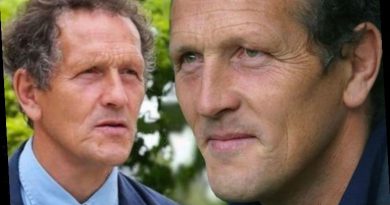 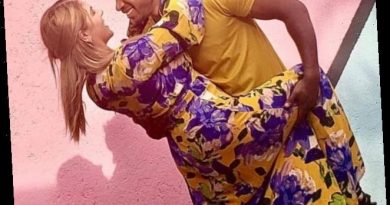