Juice WRLD‘s posthumous release, Legends Never Die, has made its debut on the Billboard 200, capturing the No. 1 position on the chart.

According to Nielsen Music/MRC data, the 21-track album garnered more than 497,000 equivalent album units in the U.S. alone in the week ending on July 16, shooting to the top of the list with the largest week for any album released in 2020.

The record is the second No. 1 album of Juice WRLD’s short-lived career, as Death Race for Love, his last album prior to his death in December 2019, climbed to No. 1 in March of the same year.

The new album was released by Grade A/Interscope Records on Friday, July 10. 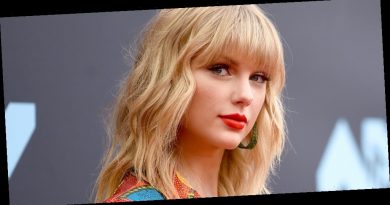 Taylor Swift’s Rep Comments On ‘Shake It Off’ Lawsuit Revival 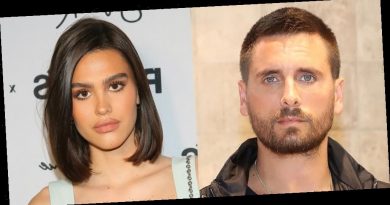 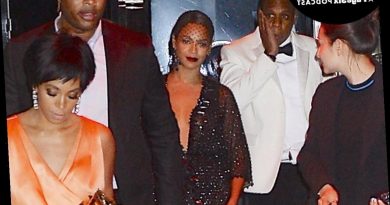 Listen to Episode 14 of ‘We Hear’: Famous families are their own kind of drama