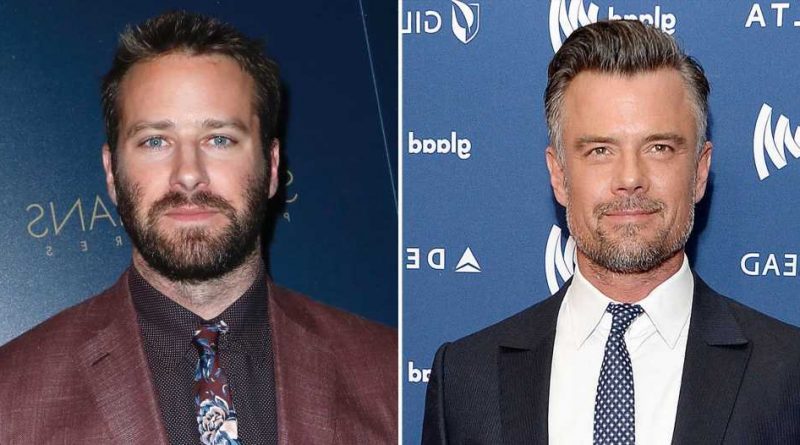 Josh Duhamel revealed the message that he chose to send to Armie Hammer after replacing him in Shotgun Wedding.

Armie Hammer’s Most Controversial Moments Over the Years

“I know Armie a little bit, and when I knew I was gonna get the part, I emailed him and said, ‘Listen, I know you are going through it right now, I don’t like to get roles like this and I just wanted to let you know that I am thinking about you and good luck, get through it,’” Duhamel, 48, shared with Man About Town magazine in May. “He emailed me right back and said thank you so who knows, hopefully he gets through it.”

Us Weekly confirmed in January that Hammer, 34, had to step down from starring in Shotgun Wedding alongside Jennifer Lopez following abuse allegations. 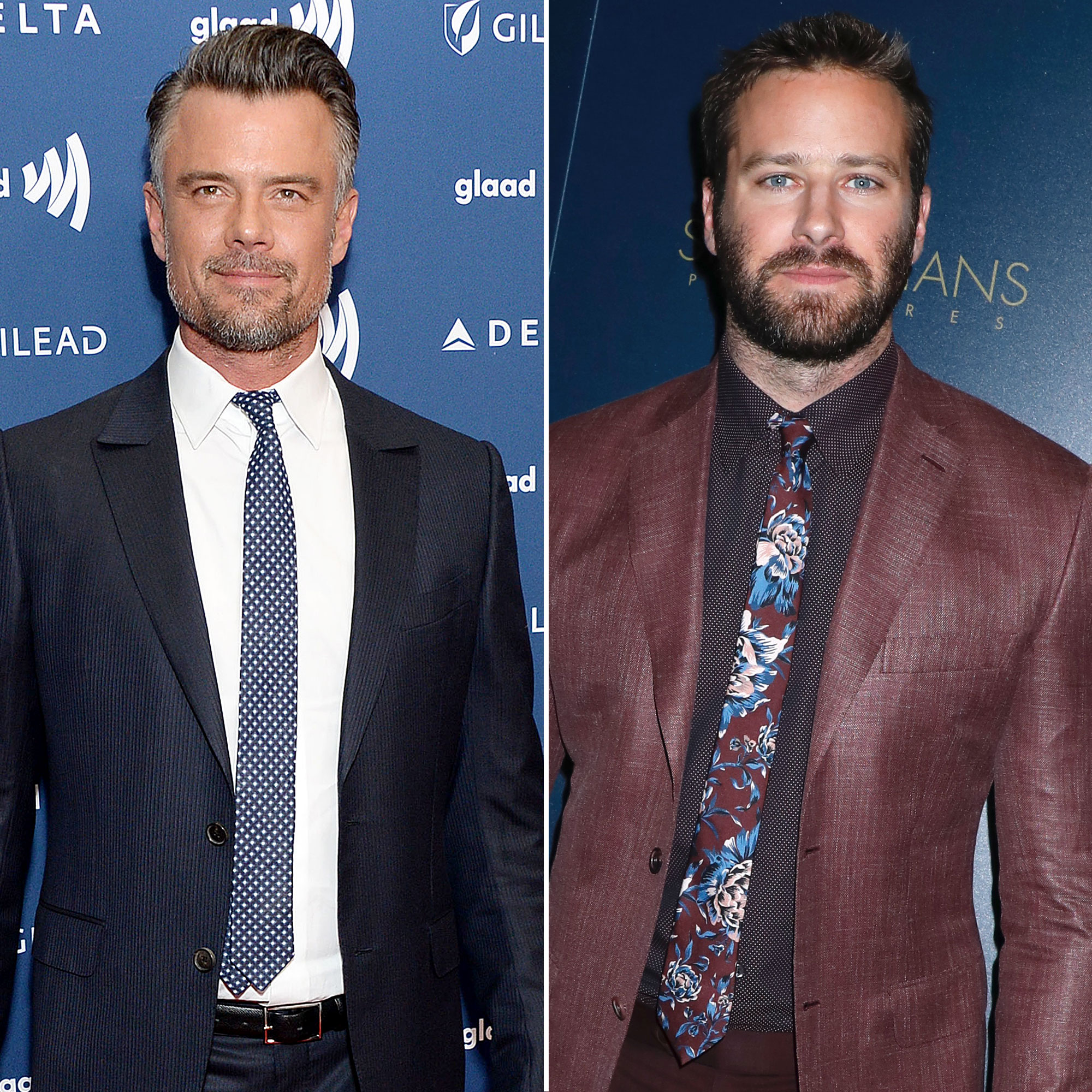 “Given the imminent start date of Shotgun Wedding, Armie has requested to step away from the film, and we support him in his decision,” a production spokesman told Us at the time.

The Social Network actor made headlines after alleged graphic text messages between him and several different women surfaced online. The unverified messages included mentions of rape and cannibalism.

Hammer responded to the news shortly after exiting the upcoming film.

Johnny Depp and More Stars Who Were Fired From Jobs

“I’m not responding to these bulls—t claims, but in light of the vicious and spurious online attacks against me, I cannot in good conscience now leave my children for four months to shoot a film in the Dominican Republic,” he told TMZ. “Lionsgate is supporting me in this, and I’m grateful to them for that.”

Trouble continued for The Lone Ranger alum, who has since been dropped by his personal publicist and by WME, when his ex-girlfriend Paige Lorenze accused him of branding her by carving his initial into her lower hip.

Hammer’s lawyer denied his ex’s allegations at the time in a statement to Us, calling them “patently untrue.”

“For weeks, I’ve been trying to process everything that has transpired. I am shocked, heartbroken, and devastated,” Chambers, 38, wrote via Instagram in February. “Heartbreak aside, I am listening, and will continue to listen and educate myself on these delicate matters. I didn’t realize how much I didn’t know.”

Chambers and Hammer announced their separation after 10 years of marriage in July 2020. They share two children Harper, 6, and Ford, 4, who the entrepreneur said are her main concern following the allegations against her ex.

She ended her post, adding, “My sole focus and attention will continue to be on our children, on my work and on healing during this incredibly difficult time. Thank you for all of the love and support, and thank you in advance for your continued kindness, respect, and consideration for our children and me as we find ways to move forward.”

One month later, another woman named Effie Angelova came out with her own allegations about the Call Me By Your Name star. Angelova claimed that she was “violently” raped by Hammer in 2017. “Looking back, it is now clear to me he was employing manipulation tactics in order to exert control over me until I started to lose myself,” she said during a March press conference. “[He] would often test my devotion to him, crossing my boundaries as he became increasingly more violent used me mentally, emotionally, sexually.”

Hammer’s attorney told Us in a statement that the California native “welcomes the opportunity to set the record straight.”

The LAPD confirmed to Us in March that they “initiated a sexual assault investigation” one month prior, adding that the investigation was still “ongoing” at the time.

Hammer has since stepped down from his upcoming roles in Paramount+’s The Offer and from the Starz series Gaslit. He also departed the Broadway play The Minutes and was dropped from Billion Dollar Spy. Last week, he was spotted for the first time amid the scandal after returning to the Cayman Islands where Chambers and his children reside.

If you or anyone you know has been sexually abused, call the National Sexual Assault Hotline at 1-800-656-HOPE (4673). A trained staff member will provide confidential, judgment-free support as well as local resources to assist in healing, recovering and more. 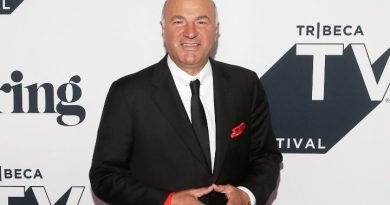 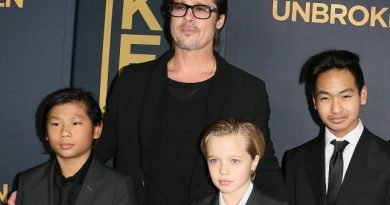 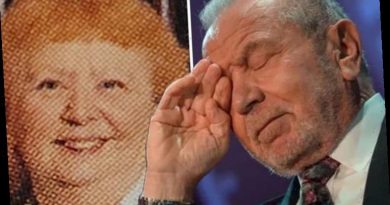