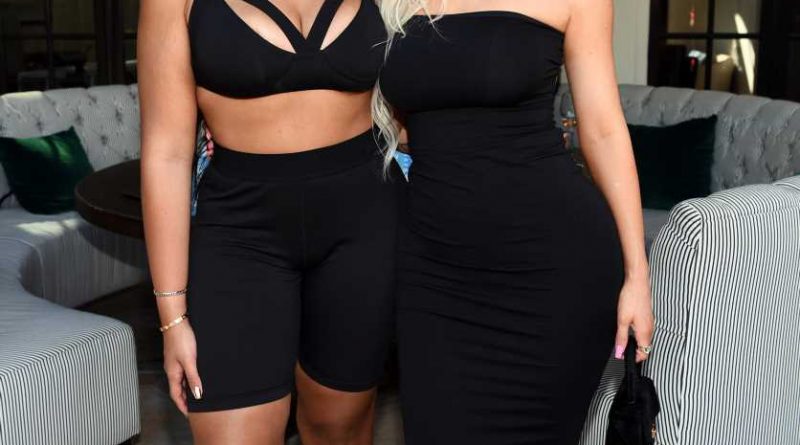 Jordyn Woods hasn’t given up hope when it comes to the possibility of reconciling with former bestie Kylie Jenner sometime in the future.

Sitting down with Cosmopolitan U.K. for a new profile piece, published on Tuesday, the actress, reality star and entrepreneur addressed her strained relationship with the Keeping Up with the Kardashians star, following their falling out.

When asked how she’s been dealing with losing her best friend — while simultaneously dealing with Twitter trolls over her alleged involvement in the Tristan Thompson cheating scandal — Woods had nothing but kind words for the 21-year-old beauty mogul.

“I love her. That’s my homie,” Woods said. “I hope everything falls into place and that we can all grow and build our relationships with our family and God and come back together one day and be stronger and happier.”

She went on to explain that the controversy and the subsequent blow-back taught her a lesson about the fickle nature of friendships when you live life as an affluent public figure.

“A lot of people can be around when things are good,” Woods said, “but you don’t know who’s really around until things are bad.”

Jenner famously ended her friendship with her long-time best friend after Woods allegedly kissed Thompson, who was in a relationship with Jenner’s sister, Khloe Kardashian — with whom he shares a 1-year-old daughter, True.

After the news first broke, Woods sat down with Jada Pinkett Smith for an episode of her Facebook Watch seriesRed Table Talk, where she claimed that Thompson had kissed her, and she hadn’t initiated or intentionally reciprocated, and that the incident left her “in shock.”

However, the wave of negativity online was overwhelming, and Woods opened up about being the target of trolls, hatred and vitriolic messages, posted by people who she feels are disconnected by the impact of their words and actions through the layer of distance provided by social media.

“The internet feels so entitled to have opinions about everything, but a lot of it is bulls**t. These are real people, with real lives,” Woods said. “People are so detached that they don’t feel empathy, they don’t feel bad, they don’t realize that the one message that you sent laughing at someone could be the message that pushes that person off the ledge.”

ET recently spoke to Woods about her future plans and the young star said she he’s looking to move forward and past the drama: “Life moves on. Money doesn’t stop. The world doesn’t stop. And hopefully, everyone is just, you know, going forward.”

For her part, Woods has just been trying to live her life to the fullest. The reality star told ET she’s been “staying busy, staying positive and just working. I don’t think I’ve ever been more busy.”

“I mean life is short, you know, tomorrow is not promised, so just always stay as positive as possible,” Woods added.

I had to fly to New York to walk in a show for a great cause. Thank you @goredforwomen for having me walk in honor of women’s heart disease. & Thank you @dressthepopulation for making this beautiful custom dress. #RedDressCollection ♥️🥰

Hey guys! I’m so excited to be working with St. Ives and will be in NYC at the #StIvesMixingBar customizing my own products made with some of their favorite natural ingredients. Stop by if you’re around and make your own. I’ll be hosting a meet & greet this Friday (6/15) from 4:30p-6:00p. Can’t wait! 🍑 🥝 🍊 🍐@stivesskin #StIvesPartner

Shall I spill it?? 🇬🇧

Look at @kyliejenner’s page to see what I see 😍

In the office today. Designing the next set of clothing I’m going to be wearing everyday @secndnture! Going live from @secndnture right now to answer some questions! Tweet me some questions and Tune in. 🥰Up Next

Jordyn Woods Pays a Visit to ‘Grown-ish’: Watch Her Make a Splash in Acting Debut! (Exclusive) 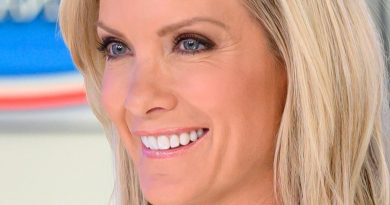 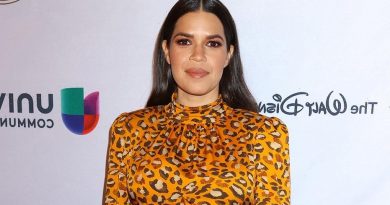 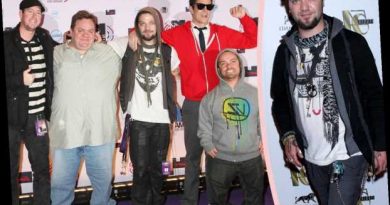 The Real Reason Bam Margera Was Fired From Jackass 4