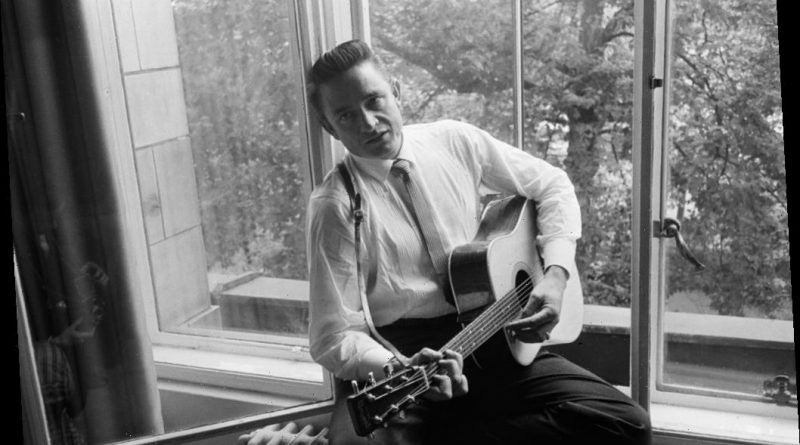 Johnny Cash is a legendary singer that skyrocketed to success in the ‘50s and ‘60s. Although he was an immensely talented musician, he apparently took part in a variety of pranks. In the ‘50s, Johnny Cash and his bandmates from the Tennessee Three pulled off the ultimate prank with hundreds of baby chickens being let loose.

The year Johnny Cash was discharged from the military, he formed a band called Johnny Cash and the Tennessee 2

Cash eclipsed fame in the 20th century with his bluesy, country, and unique sound. In 1950, he served in the U.S. Air Force for four years. While he was serving in West Germany, the future celebrity bought his very first guitar for $5. We would also form his first band called the Landsberg Barbarians. After being discharged in 1954, Biography.com reports that he formed a band called Johnny Cash and the Tennessee Two, which consisted of Cash and Marshall Grant and Luther Perkins.

Cash’s future took off when he and his bandmates went to see Sam Phillips, the owner of Sun Records in the hopes that they’d land an audition. The three bandmates performed, but Phillips wanted them to change their sound to less gospel influences. The band then came up with a song called “Hey Porter.” From there, Cash skyrocketed to big things with a number of successful songs. In 1960, the background band added another member when W.S. Holland came on later in 1960 and it was renamed to the Tennessee Three.

Cash and his bandmates once released 500 chickens in a hotel

Apparently, Cash and some of his bandmates enjoyed pulling off pranks. According to Rolling Stone, Cash, along with Grant and Perkins, got up to a number of antics, including in the ‘50s in Omaha, Nebraska. The trio purchased a whopping number of baby chickens – 500 to be exact. They decided to release the chickens out on different floors of the hotel they were currently staying in. With 100 baby chickens on five floors, it must have been a real sight.

Cash and his bandmates would cause other types of destruction in hotels as well. They were known to flush cherry bombs in toilets at the hotels they stayed in, and they’d even throw television sets – which were pretty large at the time – out of windows.

That isn’t the only type of havoc Cash and his bandmates would wreak. According to Anchored In Love: An Intimate Portrait of June Carter, a novel by Cash and June Carter Cash’s son, John Carter Cash, Cash had a chainsaw he kept in the car that was used to trash their hotel rooms they stayed at while out touring [via Daily Mail].

Johnny Cash was immensely popular and still is to this day, but he dealt with addictions to amphetamines on and off during his career. He also had an addiction to painkillers in the 1980s. Cash died in 2003 from complications from diabetes just months after his wife, June. But he’s still a legendary icon of the 20th century that’s celebrated for his originality. 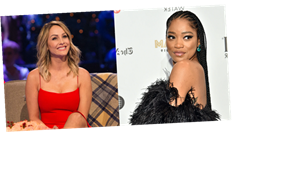 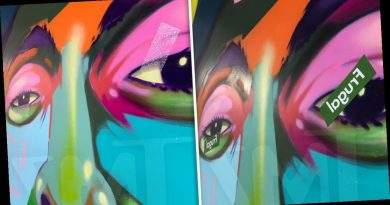 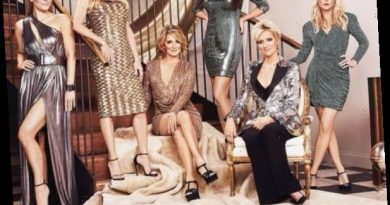 The Real Housewives of New York City: Who’s In? Who’s Out for Season 13?