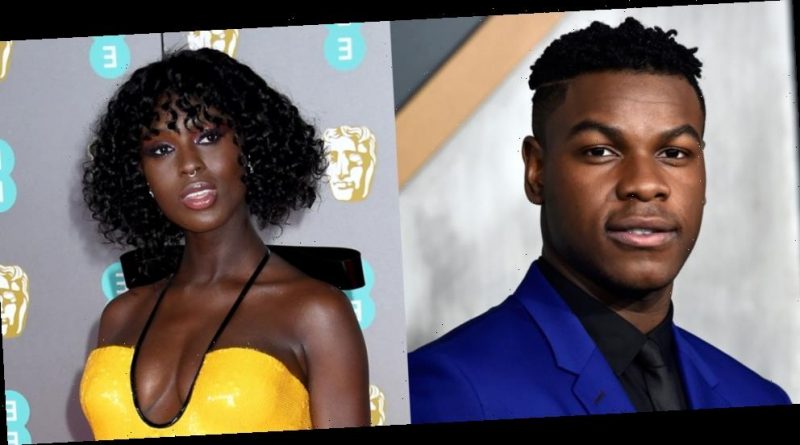 The 28-year-old actor will star in Borderland, according to Deadline.

The film will follow an Irish paramilitary, Michael, who witnesses the shooting of his pregnant wife at the hands of an SAS sergeant named Tempest when a border ambush goes wrong.

When Tempest is sent back to London to lead a covert counter-terrorist operation, Michael joins a ruthless active service unit (ASU) wreaking havoc in the capital. For Michael, the mission is personal – to hunt down Tempest – and he’ll stop at nothing to avenge his wife’s death.

John will star as Tempest in the movie, opposite Jack Reynor, Jodie Turner-Smith and Felicity Jones.

The site reports that filming is expected to start in early 2021 in the UK.

This is the first role for John after he shared that he might not have a career after attending and speaking out during a protest. 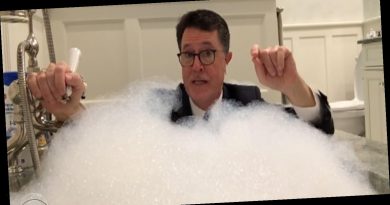 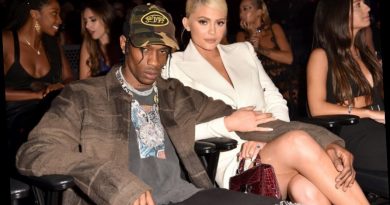 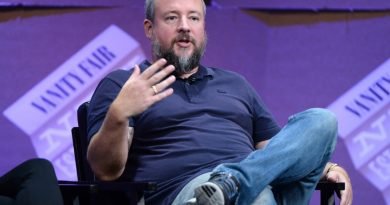