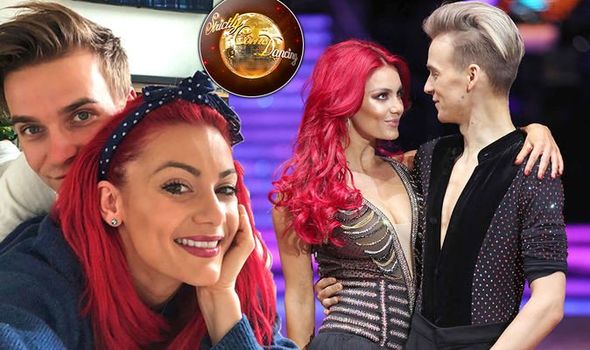 Joe Sugg and girlfriend Dianne Buswell today confirmed what “Project Joanne” was all about in view of their Instagram followers. The YouTuber and the Strictly Come Dancing professional will be touring the UK together in a very special show. The couple, who confirmed they were an item in December, both said they were “so excited” to dancer together again after meeting on the BBC programme. The vlogger, 27, and the Australian performer, 30, shared a publicity shot of them, giving fans a hint of what they can expect.

So excited to be on stage with Dianne Buswell again

Joe was seen holding his hand to his mouth as if he’d said something he shouldn’t in the new poster.

With his hair in a trademark quiff, he sported a black leather jacket, a white T-shirt and dark jeans.

Dianne could be seen peeping out from behind him, while her red tresses were worn down, contrasting with her plain dress.

It teased: “Music, comedy… and a little bit of dance,” at the top.

Joe told his 5.6 million followers: “SO pleased and excited that we can FINALLY reveal #projectJoanne! The Joe & Dianne show will be touring around the UK MARCH & APRIL 2020!

“For all info visit www.thejoeanddianneshow.co.uk. So excited to be on stage with @diannebuswell again and performing for as many of you as possible #thejoe&dianneshow.”

Dianne meanwhile stated to his 763,000 fans: “It’s the Joe and Dianne show… we are thrilled to hit the road in March and April of 2020 so excited to perform for you all.

“But mostly so excited to perform again with @joe_sugg it’s going to be so much fun for all info visit http://www.thejoeanddianneshow.co.uk/.” 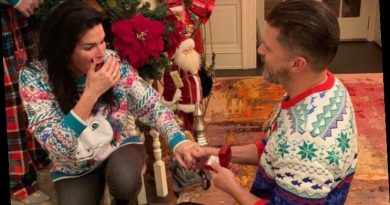 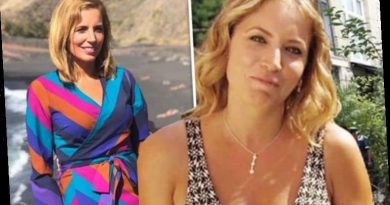 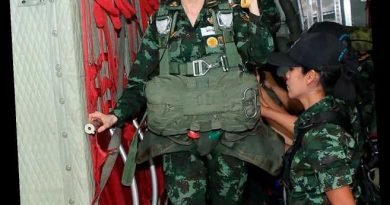