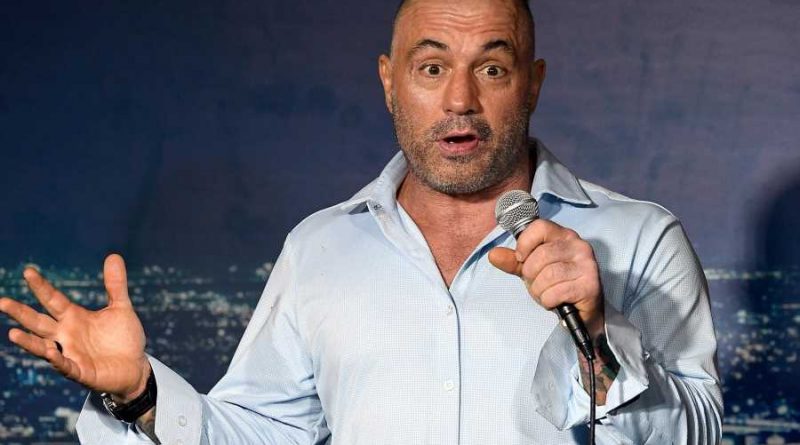 Joe Rogan shared a fan-made video on his Instagram page that seems to traipse wildly down the slippery slope from proof-of-vaccine requirements to the literal Holocaust.

The video was created by an account called Samuel Rivera Films, and Rogan re-posted it on his Instagram page on Monday, September 27th. The clip features audio from a recent episode of The Joe Rogan Experience, in which the host rails against the potential dangers of vaccine mandates and creeping authoritarianism. Rivera’s clip pairs Rogan’s thoughts with a montage of stock and archival footage, which includes everything form waving American flags, soaring eagles, Jesus and the cross parades, to some pretty pointed images of Jewish ghettos in Europe and marching Nazis, as well as more contemporary footage of heavily militarized police forces.

'Silence of the Lambs': 'It Broke All the Rules'

Rogan himself makes no mention of the Holocaust or Nazis in the audio. He says early on, “As soon as you give politicians power, any kind of power that didn’t exist previously, if they can figure out a way to force you into carrying something that lets you enter businesses or lets you do this or lets businesses open, historically, they are not gonna give that power up. They find new reasons to use it. We have to protect those freedoms at all cost, whether you agree with people’s choices or not, because it is the foundation that this country was founded on: freedom.”

Elsewhere, he expounds upon why he believes freedom is so important in America — “It is the literal structure that allows this country to be so fucking amazing” — and the clip closes with him saying, “Anything that comes along that can inhibit your freedom is, by definition, anti-American.” (If Rogan thinks asking people to prove they’re vaccinated to stop the spread of a deadly and highly contagious virus is bad, he’s surely spoken at length about the oppressive voter suppression law and abortion ban enacted in his adopted home state of Texas, right? Right!?)

Rogan did previously come under fire for comments casting doubt on the vaccine, but while he said he’s “not an anti-vaxx person,” he has repeatedly voiced his opposition to vaccine mandates and proof-of-vaccine requirements. Rogan also has not publicly said whether or not he’s vaccinated, though as of publication he’s scheduled to perform a show in New York City on October 2nd, where proof-of-vaccination requirements are in place (he’s said he will refund tickets for those that don’t want to attend because of the rules). Earlier this month, Rogan tested positive for Covid-19 and said he imbued an array of drugs to try to fight it, including the horse dewormer ivermectin. 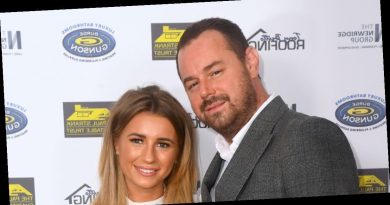 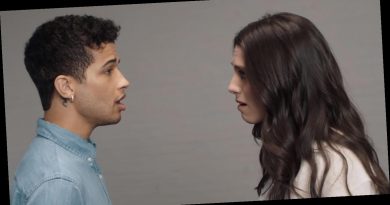 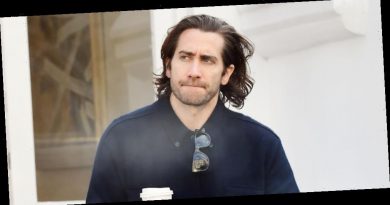