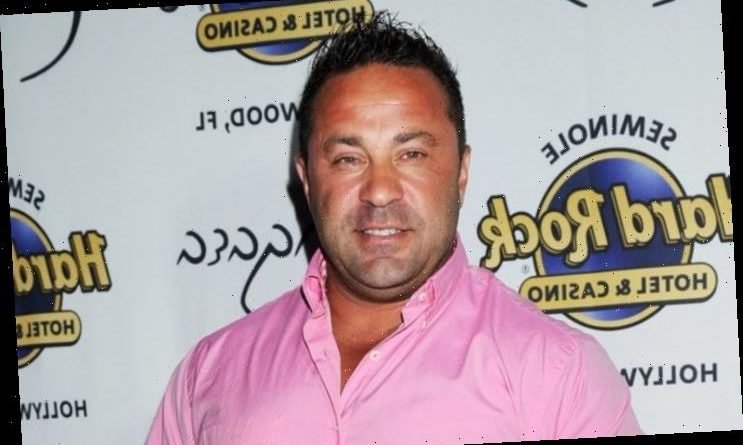 Many Instagram users, including Mike ‘The Situation’ Sorrentino, send supportive messages after Joe’s daughter Gia shares photos of her father who has returned to his home country.

AceShowbiz –Joe Giudice surprised people with his drastic transformation after spending months in ICE custody. The husband of Teresa Giudice looked unrecognizable as he lost so much weight in his first photos after he returned to his native Italy.

On Sunday, Joe and Teresa’s daughter gave an update on her father after he left the United States on Friday. She posted on Instagram a picture of her father posing with his brother Pete. “so happy your together right now..,” Gia wrote of the reunited brothers.

She also hinted that she would visit her father in Italy in the coming weeks. “enjoy see you in a few weeks daddy,” she added.

Gia also shared a screenshot of herself chatting with her father on FaceTime. She captioned it, “one of the happiest moments of my life! love you so much daddy, so happy your (sic) free! see you so soon.” In another photo, Joe was seen smiling while holding a bunch of grapes in the kitchen.

Many social media users then commented on Joe’s slimmed down look. “omg he is so thin!!! I wish him well and hope he is ok,” a concerned fan wrote. Others, however, disagreed and think that Joe looks better after his weight loss.

Joe Giudice reveals dramatic weight loss in picture after he returns to Italy.

“He looks like a completely different person, wow,” one enthused. Another gushed, “OMG he looks amazing!” Someone else added, “JOEEEEEEEEE looooks GREAT happy for you Gia.” Echoing the other users’ opinions, another commented, “He looks sooo healthy and happy.”

Mike “The Situation” Sorrentino, who was released from prison in September after serving his eight-month sentence for tax evasion, also weighed in on Joe’s situation. The “Jersey Shore Family Vacation” star sent supportive message as writing, “The comeback is always greater than the setback. Sending positive vibes.”

Joe flew to Italy in the late hours of Friday, while he’s waiting for the final decision of his deportation appeal. Teresa later posted on Instagram a picture of crying Statue of Liberty to express her sadness. She added praying hand emojis in the caption. 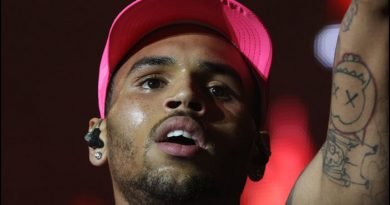 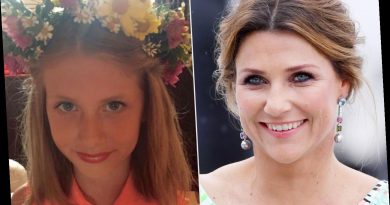 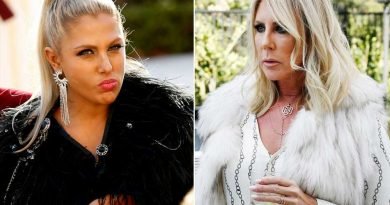