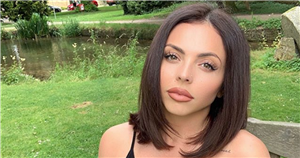 Alongside an image of herself from 2011 – when she had just shot to fame with Little Mix – she bravely admitted the girl there was someone she had previously “wanted to forget.”

But the singer explained that since she had made her BBC documentary on mental health, she is now able to “love” that girl.

Writing alongside the image of her younger self, she said: “6 months ago this girl was someone I just wanted to forget. I wanted to erase her from my mind and everyone else’s memory. I didn’t see her as Jesy I saw her as “the fat one from Little Mix”.

“Up until now I hated her not because she’d ever done anything bad but because I was made to hate her by endless amounts of trolling. Since filming my documentary for @bbcone and @bbcthree I’ve learned so much more than I ever expected to.

"Thanks to all the inspirational people I’ve met on this emotional journey, I now love the girl in this photo.

“I’ve made this documentary for 2011 Jesy and for anyone who might be feeling like she did. I refused to speak about how I was feeling for so long. I was embarrassed and scared to. But I was so wrong to feel that way. "

Offering advice to people feeling the same way, she continued: “Please if you are feeling how I did, SPEAK ABOUT IT.”

“Talk to your family, speak to your friends, there’s always help out there. If you’d have told that girl one day you won’t feel sad anymore, I’d never have believed you….and here I am.

Following the post, she was inundated with messages from people, with her bandmate Jade Thirlwall exclaiming: “I can’t wait for the world to see your journey. So, SO proud of you and how far you have come. I love you so much and more importantly, I love how much you have grown to love YOU.”

Another person wrote: “You are an amazing role model for young girls. A true inspiration.”

A third gushed: “i’m so proud. i cried reading this. you’re perfect. [sic]” 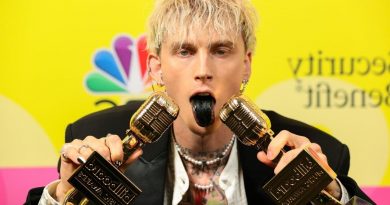 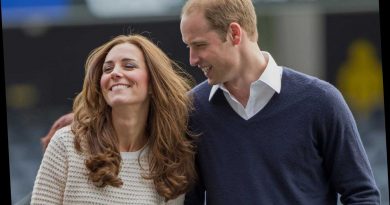 Kate and William's "Apartment" Is Actually a Huge 4-Story Mansion with a Gym, 9 Staff Rooms, and an Elevator 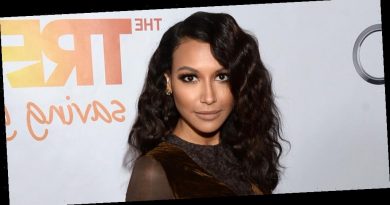 Naya Rivera’s Official Cause of Death Is Revealed