Home » Celebrities » Jenni Farley Opens Up About Son’s Heartbreaking Diagnosis: Roger Refused to Get Him Help! 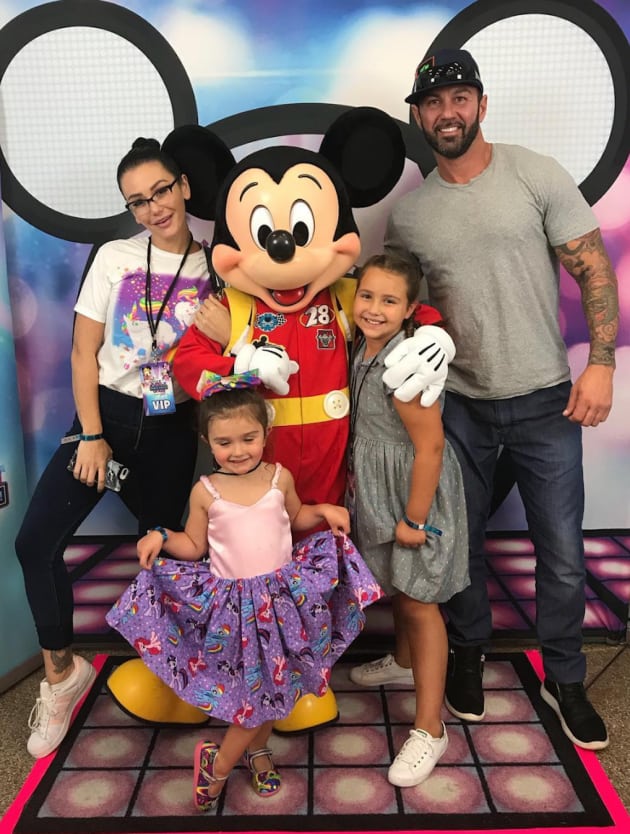 Much of the installment dealt with Mike Sorrentino’s legal crisis, but The Sitch wasn’t the only one enduring some intense drama on the formerly lighthearted series.

Jenni Farley has been remarkably candid about her ongoing family troubles over the past year, but on Thursday’s episode she opened up like never before about her son’s medical issues.

Three-year-old Greyson suffers from an autism spectrum disorder as well as severe OCD.

In a tearful conversation with Deena Nicole Cortese, Jenni recalled a recent painful episode in which her son became physically aggressive with her at an airport.

She also discussed a matter that many parents in her position might have shied away from — the impact that her son’s struggles had on her marriage.

These days, Jenni is in the process of divorcing Roger Mathews, and she’s repeatedly made it clear that there were many factors in her decision.

First and foremost, of course, is the abuse Farley allegedly suffered at Mathews’ hands.

But while Roger’s temper may have been the biggest factor in Jenni’s decision to call it quits, she made it clear in her conversation with Deena that Mathews’ refusal to acknowledge his son’s condition was also a major issue.

“I took the initiative for getting [Greyson] help,” Jenni said.

“That was a huge argument between Roger and I. [He said], ‘He’s fine, he’s fine.’ [Roger] had a nervous breakdown in the pediatrician’s [office],” Farley continued.

“My heart broke for him because he was like, ‘I just want my son to walk down an aisle and have a family of his own.’”

Jenni went on to clarify that Mathews’ reluctance was the result not of indifference, but of heartbreak over Greyson’s struggles:

“Roger believed that Greyson was a slow learner and he was going to learn on his own,” Farley said.

“That caused a lot of tension on our household because we have one parent like, ‘I need to get ahead of this and fix it,’ which is me, and then you got another parent like, ‘What are you doing? It’s not a big deal.’”

Greyson will likely face an array of medical challenges throughout his life, but in a recent interview with Us Weekly, Jenni offered an encouraging update on his progress:

“He has the best therapists,” she explained. “He’s in four or five different therapies, but he is just kicking ass. Every day gets better. Every day he’s learning something new.”

“It went from, he didn’t know one word or understand a word in September to now, it’s March and he’s combining two, three-word sentences.

“[He does] sign language. He knows his colors, his numbers.”

We’re sure Jenni would prefer that her son not be forced to face so many hurdles at such a young age.

But by openly discussing issues that afflict millions of families, she’s transformed her heartbreak into an instrument of compassion and positivity. 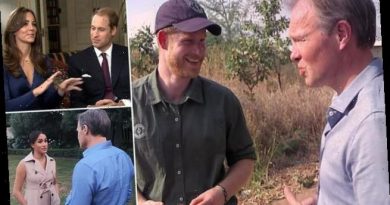 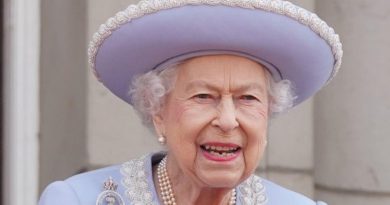