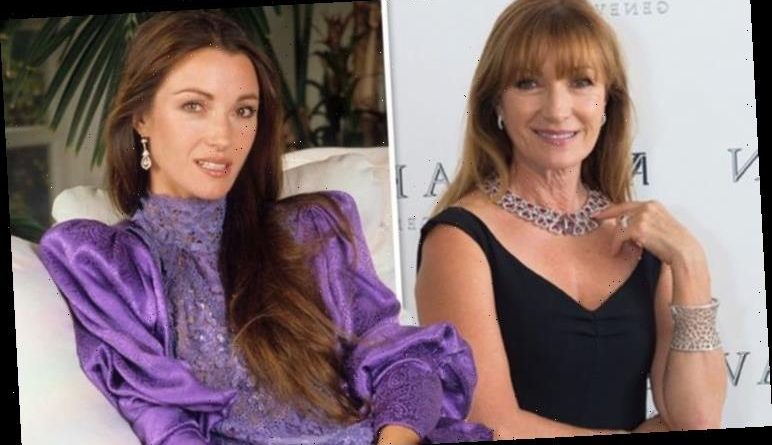 Jane Seymour has opened up about an embarrassing mishap. The Live and Let Die star spoke candidly about an awkward moment when she graced the stage at the Golden Globe Awards, suffering an unfortunate incident.

The 69-year-old actress, who received a Golden Globe in 1982, opened up about the moment her breast milk leaked after accepting the coveted trophy.

Speaking about the experience during a recent podcast, Jane recalled how the award ceremony’s always aired with a “delay”.

It comes as the actress was nominated for her role in the television miniseries East of Eden.

The mum-of-four was nursing her daughter Kathryn Flynn at the time. 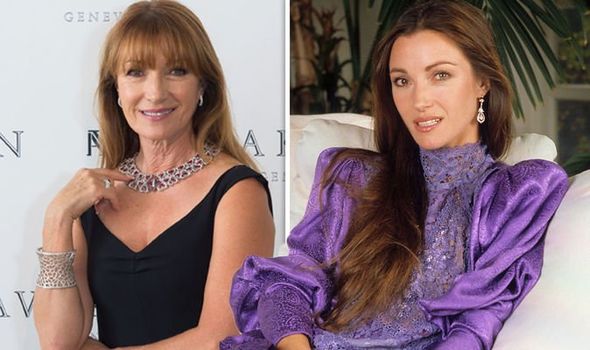 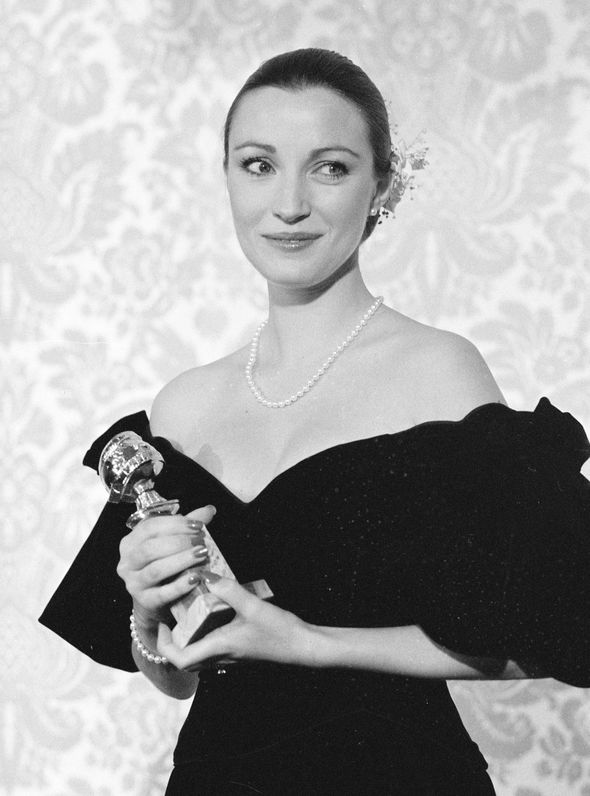 Addressing the star-studded ceremony from four decades ago, Jane revealed how she stepped on the stage to accept her award but was stunned to find her pads were “soaking”.

Speaking on Wardrobe Malfunctions, Jane revealed that she let the details slip while on stage.

Jane said: “When I won a Golden Globe for best actress for East of Eden, I went up on stage and it was just after I’d had my baby, Katie.

“I’d been breastfeeding and I went up, and all of a sudden my milk came in.” 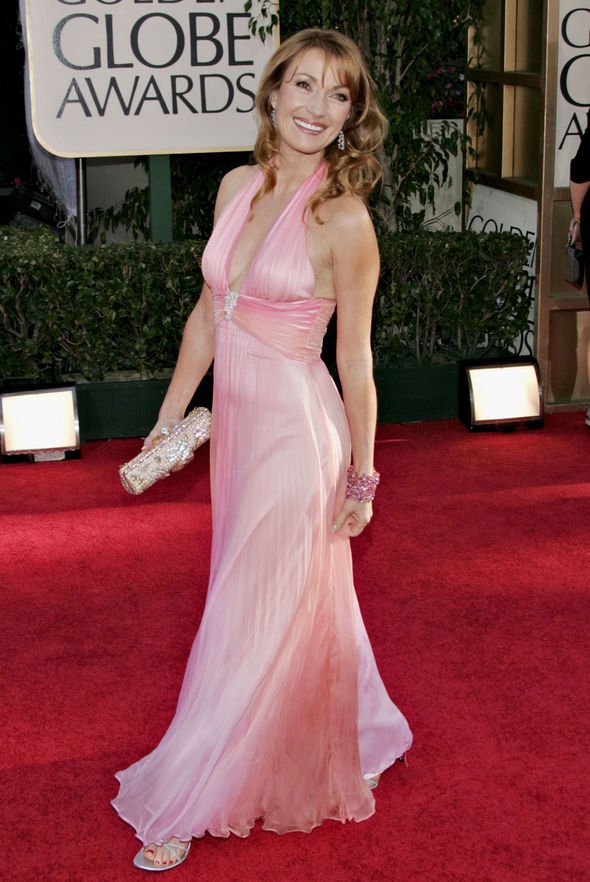 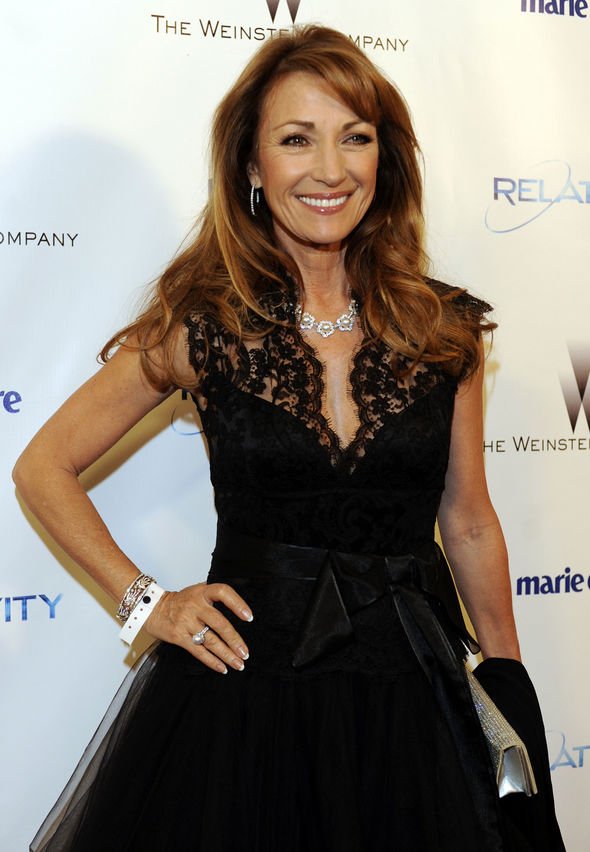 She continued: “The pads were soaking. I think I was wearing black so it didn’t actually shine through.

“On television, live, I said, ‘I want to thank my baby because my milk just came in’.”

Jane added: “That is why the Golden Globes have never been live – because of me.”

The former Bond Girl remarked that the ceremony always has a delay just in case of any embarrassing slip-ups.

Jane remarked: “It’s never been live since. There’s always been a delay.

“Just in case someone embarrassing like Jane Seymour has a wardrobe malfunction.”

Meanwhile, the actress, who is weeks away from turning 70, has insisted that she could pass for 25, after losing part of her role in a new miniseries to a younger actress.

Jane spoke out after producers cast a younger actress to play her at the age of 25 in her upcoming medieval drama.

She is starring in Glow and Darkness alongside American actress Denise Richards.

Jane will play Eleanor of Aquitaine, a Queen consort of France in the middle ages, at various stages of her life.

The frustrated movie star told The Times: “They told me that only I was going to play myself at 25 but before I even got round to doing it, the day before, without telling me, they found another actress to play me at 25…

“It’s something I really don’t understand at all because believe it or not, and you can see on Instagram, they don’t even need to do the facial stuff on me. It works just fine.” 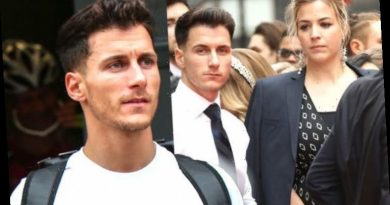 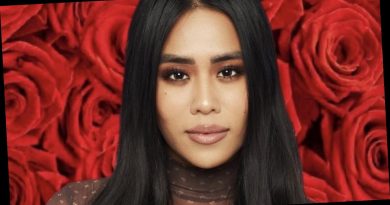 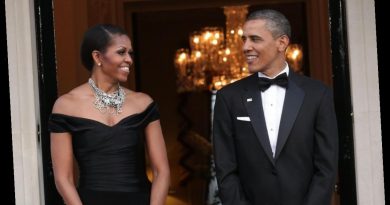