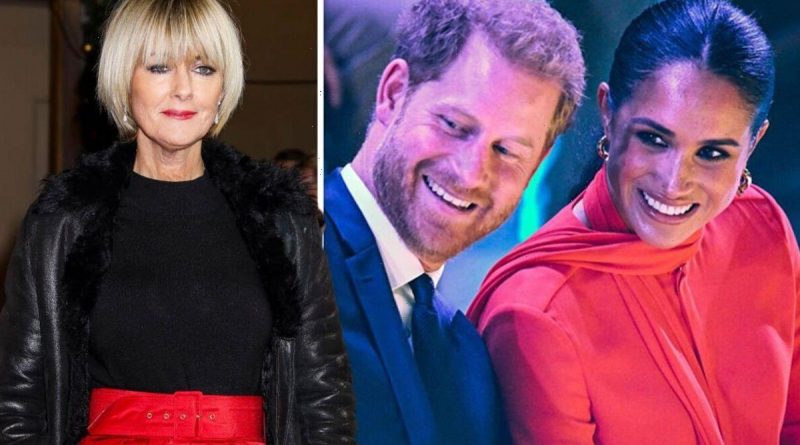 Prince Harry, 38, and Meghan Markle, 41, tied the knot in 2018 in a star-studded ceremony at St George’s Chapel in Windsor. The happy couple, who stepped down from their senior roles in 2020, started a new life in Montecito, California, with three-year-old son, Archie, and one-year-old daughter, Lilibet.

Writing in her latest column for The Sun, Jane Moore has opened up about Harry and admitted she missed the “cheeky” side of the prince, adding he is now “unrecognisable”.

She went on to explain that the royal is now living in a gated community where it appears he is carrying the “weight of the world on his shoulders”.

The Loose Women presenter wrote: “Turns out the Queen felt that her cherished grandson Harry was ‘perhaps a little over-in-love’ with Meghan [Markle] — an observation that, in my opinion, nails why Harry has become almost unrecognisable from the cheeky, slightly irreverent young man who once endeared himself to the nation as #Britain’s favourite royal’.”

Her comments come after Gyles Brandreth claimed in his new book, Elizabeth: An Intimate Portrait, suggested the Queen had “reservations” about her grandson’s relationship and that it was “moving a little bit too fast”.

He added, however, that the Queen very “much embraced” Meghan “in the end” and made her “feel welcome”.

Jane went on: “How did he end up there? Because, as his grandmother suggested, he fell ‘perhaps a little over-in-love’ with a woman far more mature, intelligent and ambitious than he is.

“On top of all that, Harry is, what the youth of today refers to as ‘punching’ — as in dating someone whose level of physical attractiveness exceeds their own.

“For no doubt about it, Meghan is stunning.”

The columnist suggested the royal couldn’t believe his luck after starting a romance with the Suits actress.

She added: “Consequently, he’s terrified of losing her so ‘what Meghan wants, Meghan gets’.”

Jane went on to share that she wishes the couple well but added Harry has given up his royal status to embrace love as they both work to make the “world a better place”.

The couple completed their final royal engagement in March 2020, just before the pandemic took hold.

Elsewhere, during the final episode of Meghan’s podcast Archetypes, the Duchess of Sussex said she was inspired by her husband Harry to include men’s voices.

In the final installment, she invited three men Andy Cohen, Trevor Noah, and Judd Apatow, onto her show for the first time to discuss some of the stereotypes and gender roles that hold women back.

She explained the idea had come from Harry.

Meghan shared: “Now, if you’ve been listening to the past 11 episodes, you may have noticed that you haven’t heard many men’s voices.”

“In fact, until now, outside a pop-in from my husband in the first episode, this show has featured exclusively women’s voices,” she said, referring to when Harry dropped by briefly to say hello to her first guest Serena Williams.

“And that’s by design. It was important to us that women have a space to share their authentic and complicated, complex and dynamic experiences. To be heard and to be understood.”

She added: “But through that process, it also occurred to me—and truth be told, at the suggestion of my husband—that if we really want to shift how we think about gender and the limiting labels that we separate people into, then we have to broaden the conversation.

“We have to actively include men in that conversation and certainly in that effort.” 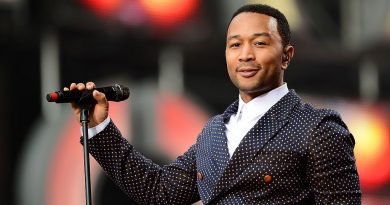 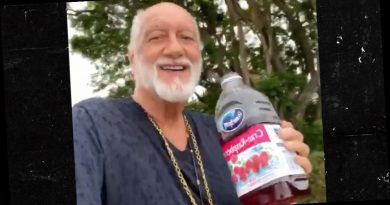 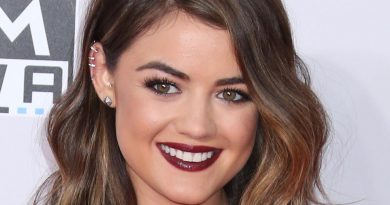