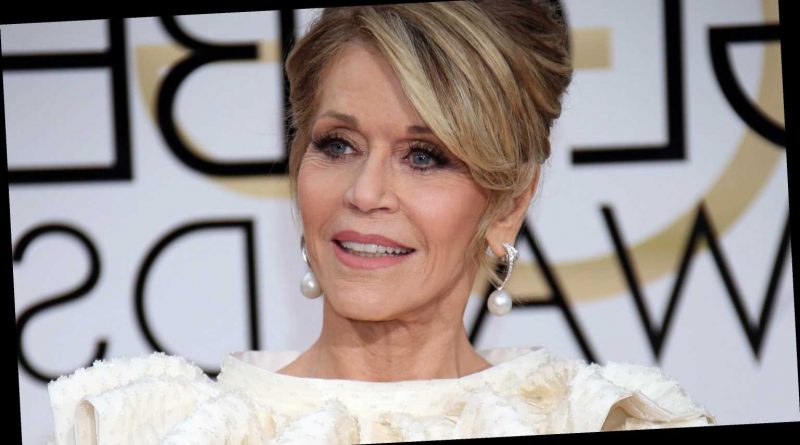 Jane Fonda was arrested in Washington, D.C., Friday while taking part in a protest about climate change.

The actress, 81, shared that she would be at the protest on Twitter by retweeting messages from the Fire Drill Fridays account, a series of demonstrations she organized to protest political inaction around climate change.

In an email to USA TODAY, Ira Arlook, of Fire Drill Fridays, confirmed that Fonda was arrested amid the inaugural demonstration Friday.

When reached by USA TODAY, a representative for Fonda could not immediately comment.

According to local outlet WUSA’s Mike Valerio, Fonda planned to get arrested.

“She tells us she’ll be here *every* Friday into 2020 — demonstrate, get arrested, repeat,” he tweeted with photos of him interviewing the actress.

On the Fire Drill Fridays website, Fonda said she’s moved to D.C. “to be closer to the epicenter of the fight for our climate.”

“Every Friday through January, I will be leading weekly demonstrations on Capitol Hill to demand that action by our political leaders be taken to address the climate emergency we are in,” she wrote. “We can’t afford to wait.”

Fonda has a history of controversial political activism, including her opposition to the Vietnam War. Fonda’s visit to North Vietnam in 1972 drew fierce backlash that persists today: She was dubbed “Hanoi Jane” and a traitor.

“I’m naive and I make mistakes,” Fonda said in the 2018 HBO documentary “Jane Fonda in Five Acts.” Of the infamous photo that showed her sitting on a North Vietnamese anti-aircraft gun, she says: “It was a betrayal. … I will go to my grave regretting that.”

This isn’t the first time Fonda has been arrested, either.

According to her website, she was arrested for “drug smuggling” at the Cleveland Hopkins International Airport in 1970.

“I was handcuffed and put in the Cleveland Jail, which is when the mug shot was taken,” she writes. “I was released on bond and months later, after every pill had been tested in a lab (with taxpayers money!) The charges were dismissed and there were a few paragraphs hidden in the back of papers that they were vitamins, not drugs.” 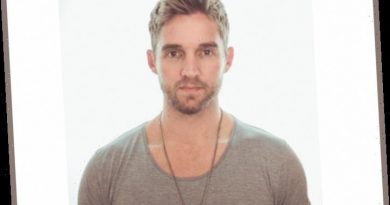 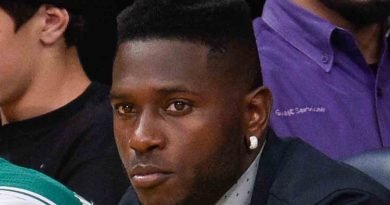